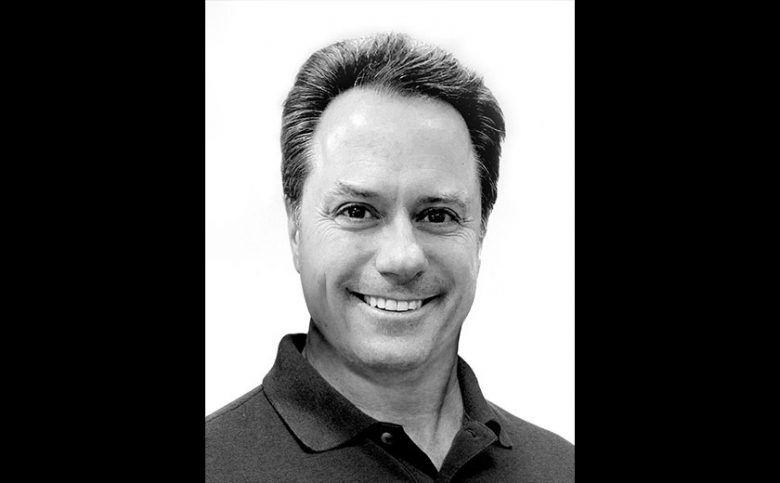 “GreenPark is truly breaking new grounds with unique and innovative ways to engage the younger generation of sports fans. I’m thrilled to be joining the team today to lead GreenPark’s product group and bring my deep expertise in game design, development and management to deliver the future of fandom,” Castle said. “I see a not-so-distant-future where all younger sports fans choose to check-in with GreenPark every day to meet up with their friends, fellow fans and celebrate their devotion to athletes, teams and sports of all kinds.”

In the gaming space since 1982, Castle Co-Founded Westwood Studios in 1985, and then contributed to over 100 games including best-selling original franchises Command & Conquer and Steven Spielberg’s BOOM BLOX as well as licensed original products for The Lord of the Rings, The Lion King and Monopoly, among others. Throughout his career, Castle has facilitated growth for numerous companies including Electronic Arts, Zynga, Shuffle Master, and most recently, Relentless Studios at Amazon. Castle has received dozens of industry honors and awards for technology, art and management. Among them he received a BAFTA for BOOM BLOX, is the second individual in the computer games industry to have been honored with the Game Developer Associations lifetime achievement award (1999), and received the Industry Icon Award at The Game Awards.

“We were fortunate to have met Louis about two years ago through a mutual industry friend who described him as ‘the perfect person’ to help advise us on creating GreenPark. Louis’ advice and insights proved invaluable over that time,” said Ken Martin, co-founder and CEO, GreenPark Sports. “Now having him fully plugged-in and leading our product group – I’m beyond excited at what we’ll accomplish together.”

As GreenPark expands its roster of employees, the publisher and developer has also announced the Early Access launch of its namesake app in mid-January. With several more league partnerships on the horizon, GreenPark has already launched both its LCS and NBA virtual lands. These spaces give sports fanatics early access to join in-app events, battle in mini-games, earn exclusive virtual prizes, and more. 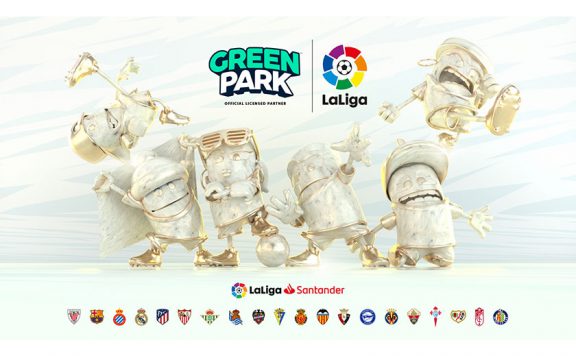