Grinding Gear Games announced today that it will launch the next expansion to their hit ARPG, Path of Exile: Delirium on the PC at noon PST, March 13th, 2020 with the PlayStation®4 and Xbox One versions available the following week.

Since its launch in 2013, Path of Exile has been known for its exciting action combat with risk/reward tradeoffs and its incredibly deep character customization options.  The Path of Exile: Delirium expansion will dramatically push the boundaries of both of these systems.

In the latest expansion, as you touch the Mirror of Delirium, reality turns to mist and your worst nightmares emerge before your eyes. Delirium introduces dozens of lethal monster modifiers, many new bosses, and horrifying demons lurking within rare and unique monsters. Encounters you once mastered can now be played under the effects of Delirium, substantially ramping up their difficulty and rewards. 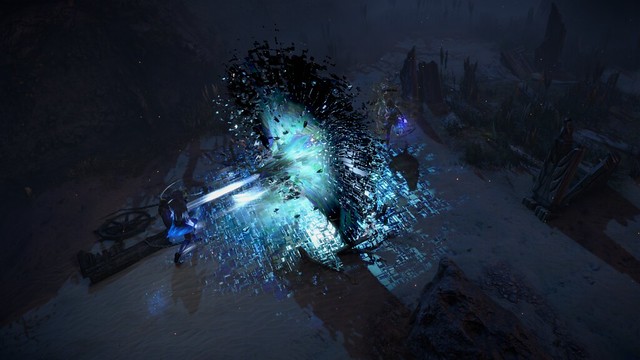 Hop on your horse and start your medieval adventure in Rustler: Prologue
April 9, 2020

The Procession To Calvary is out now on Steam
April 9, 2020