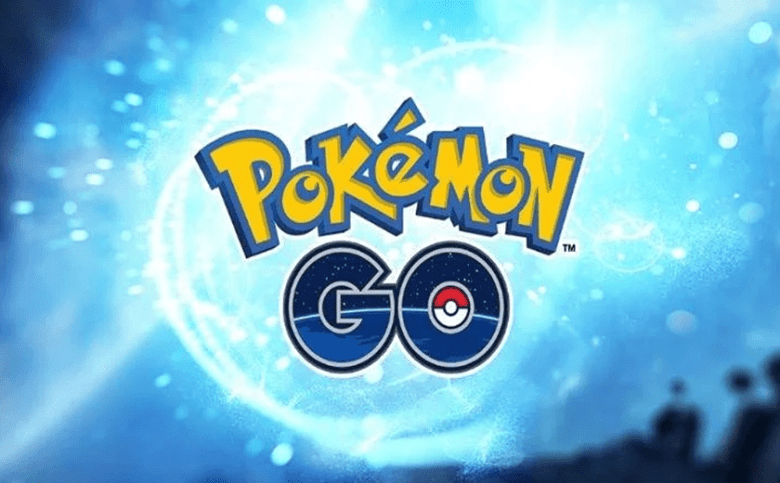 In 2016, Pokémon GO was launched, and an excess of third-party apps and tools that would access the game’s API quickly followed. They were ready to assist you in tracking certain Pokémon and determine where the monsters were spawning. However, Niantic caught on to this market of third-party apps and aids and had them shut down. Multiple unofficial, third-party apps were created to correspond with Pokémon Go. Notable apps include “Poké Radar” and “Helper for Pokémon Go,” where players can crowdsource much of the Pokémon, which will be found within the game at a specific time. At its peak of recognition, “Poké Radar” hit #2 on the Apple App Store, behind Pokémon Go itself. GoChat allows players to leave messages for other players at specific locations, accrued more than 1 million downloads in five days, and reached the top 10 within the Apple App Store and Google Play Store.

However, the app’s developer Jonathan Zarra chose to leave the app unmonetized and had financial trouble keeping the app’s servers online until bringing on angel investor and board member Michael Robertson. After acquiring significant funding, the app reached over 2 million active users. Per RiskIQ, at least 215 fake versions of the game were available by July 17, 2016. Several of those fake apps contained malicious programming and viruses. Launched on July 22, 2016, “Pokévision” enabled players to find precisely where Pokémon spawned and how much time was left until they despawned; the site used data hacked directly from the game. Within the five days following the website’s launch, 27 million unique visitors used the site. On July 31, multiple search apps and sites, including Pokévision, were disabled as they violated Niantic’s terms of service. Sadly, now, the choices for Pokémon Trainers are few and far between. 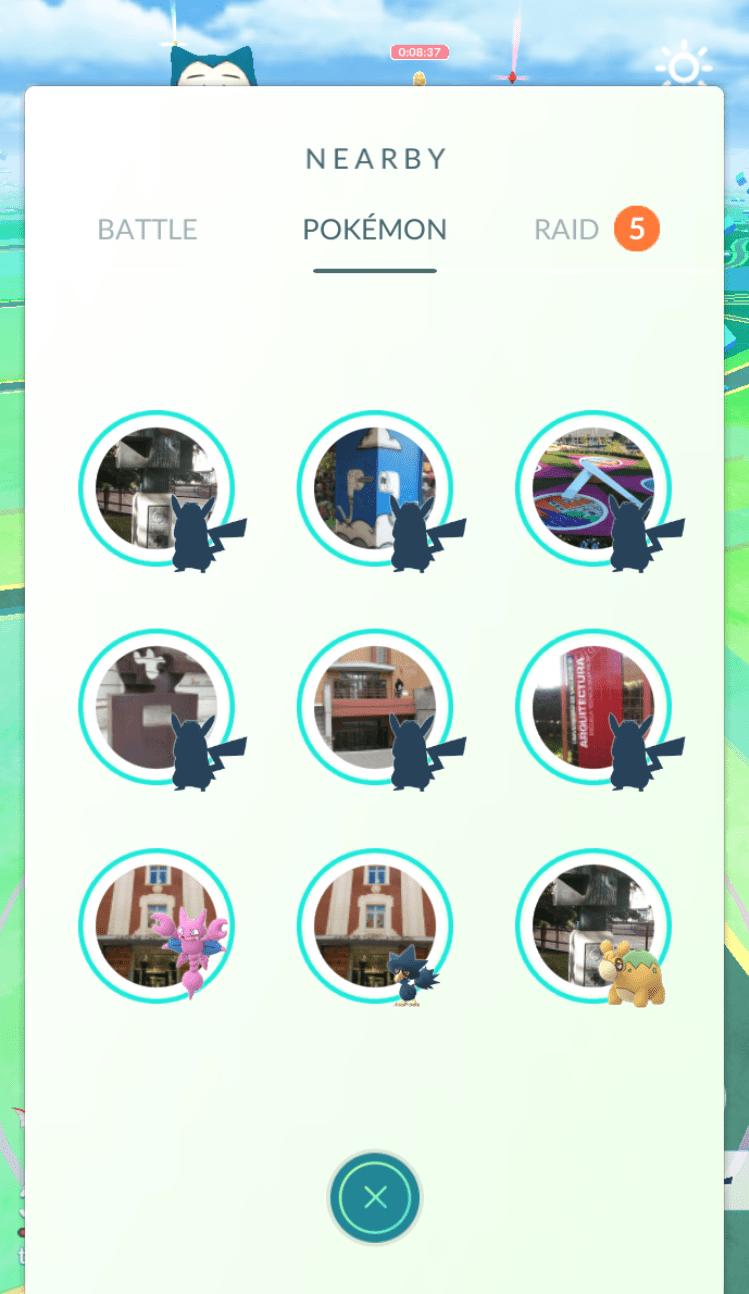 However, Niantic has reworked the game’s interface since its launch, with new features arriving periodically. The ‘Nearby’ Pokémon tab on the bottom right of the screen now gives you an idea of what Pokémon are hiding in your neighborhood, as well as what Raids are happening. It shows the precise PokéStop and allows you to drop a marker with a simple tap if you would like to go there. The Pokémon that are not in your Pokédex will appear as a silhouette, so you will be able to tell if the trip is worth your while. It is still an inexact science, though. The Pokémon can be gone by the time you arrive, and it often will not be waiting near the PokéStop. What Pokémon players want is a super accurate Pokémon tracker that provides us the precise location in real-time! 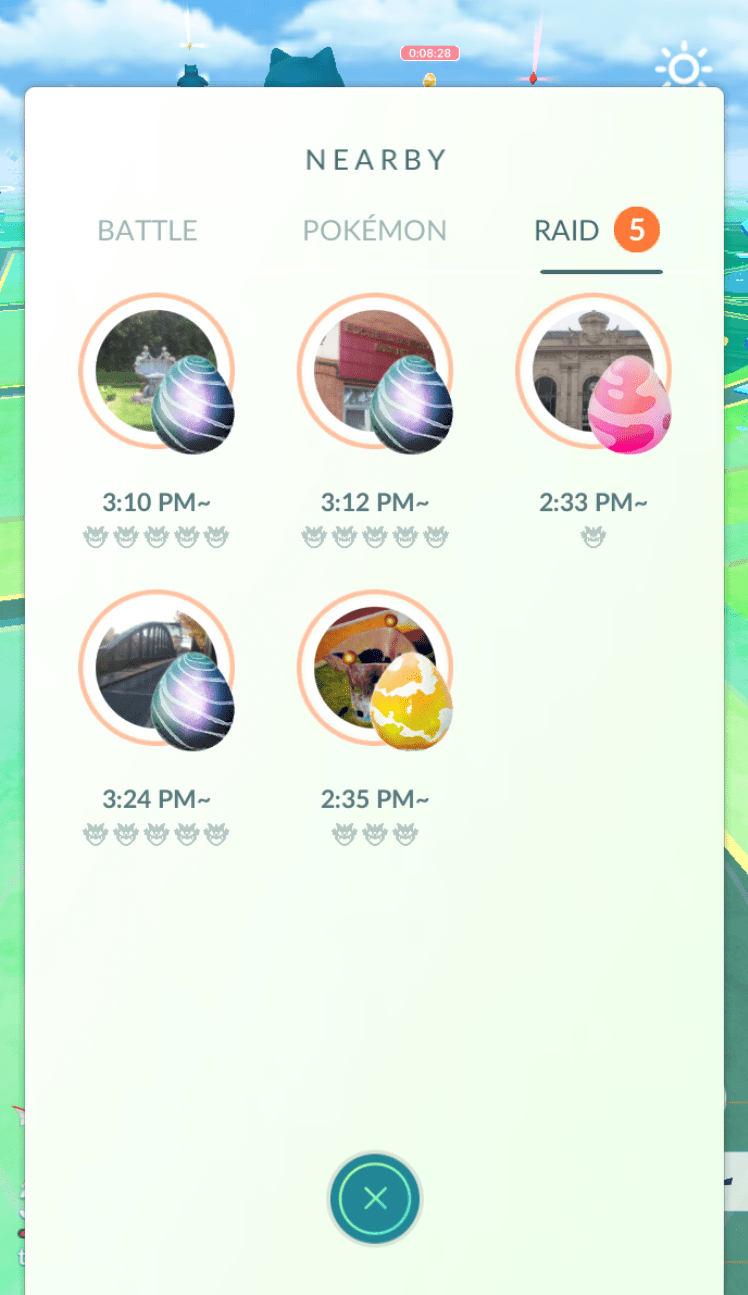 Unfortunately, the trackers of yesteryear are no longer functioning. When one does return, Niantic changes its software with an update, which renders them useless. The varied online Pokémon GO maps that remain rely totally on users to report and ensure sightings. Sites like The Silph Road still have a lively community. They show Pokémon nests’ location with verified and unverified status. These sites currently offer the best way to hunt Pokémon in populated areas. Obviously, like Pokémon go in general, these websites work well in big cities with a broader community, but you are on your own outside of the metropolitan areas. It is disappointing, but until Niantic changes its policy or introduces its own, more comprehensive in-game tracker system, there is no reliable option for tracking or mapping catchable Pokémon in Pokémon GO. 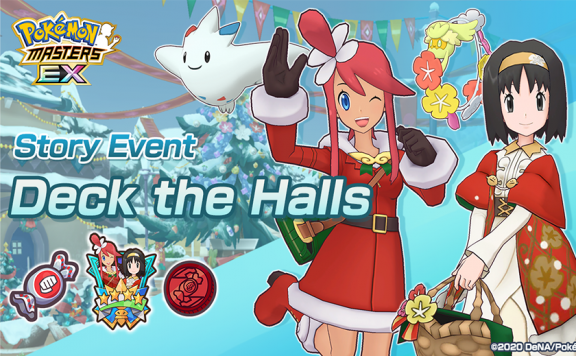 Pokémon Masters EX Gets into the Holiday Spirit
December 10, 2020 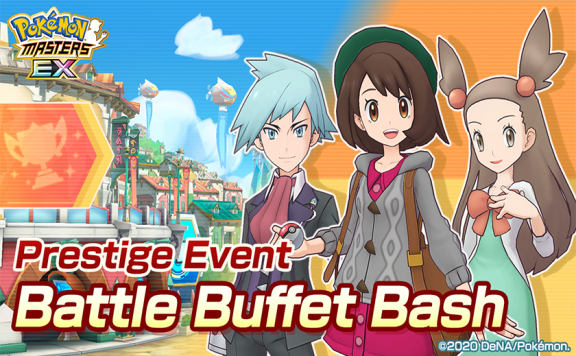 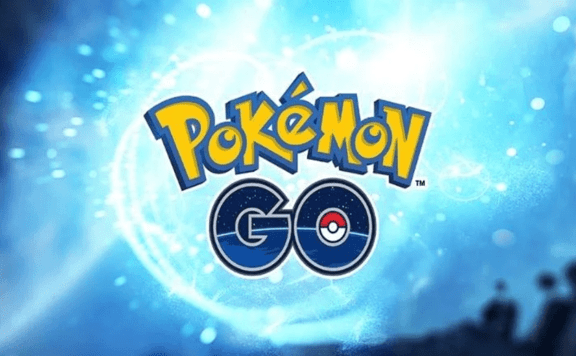 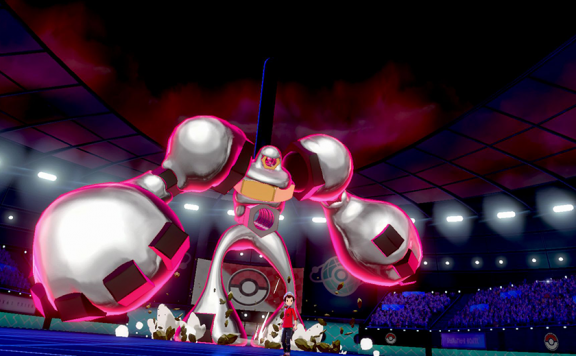 CONNECT POKÉMON GO TO POKÉMON HOME FOR A MELMETAL THAT CAN GIGANTAMAX
November 11, 2020 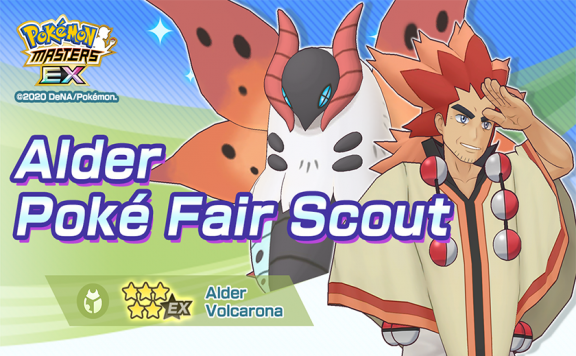 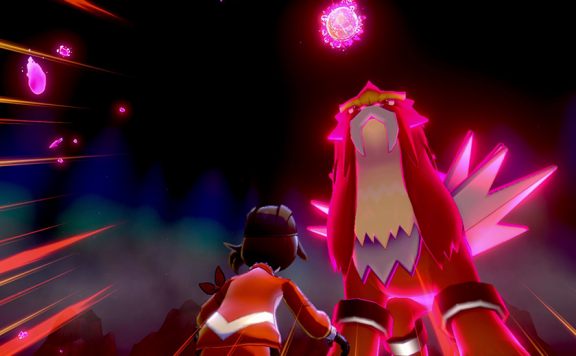