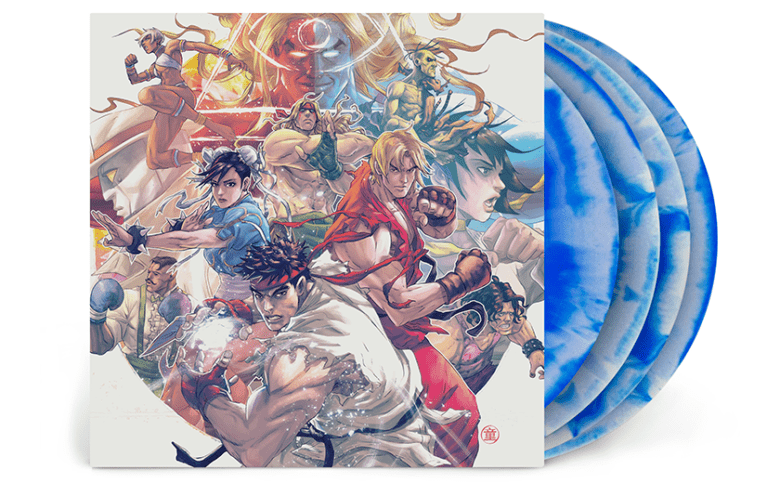 Street Fighter III first hit arcades in 1997 with New Generation, retaining only Ryu and Ken while introducing an otherwise brand new cast of characters. The third and final iteration, 3rd Strike, is widely recognised as one of the greatest fighting games of all time, and generated perhaps the most indelible competitive moment in gaming, with Daigo’s comeback again Justin Wong aka “Evo Moment #37.”

Composers Hideki Okugawa and Yuki Iwai explored a range of high energy dance styles across the three titles, leaning most heavily on jazzy house, jungle and drum’n’bass — with some samba rhythms thrown in for good measure.

Tracks have been specially remastered for vinyl and will be pressed onto four audiophile-quality, heavyweight 180g ‘Hadouken blue and white’ discs. These will be housed in individual spined sleeves, contained within a rigid board outer slipcase. 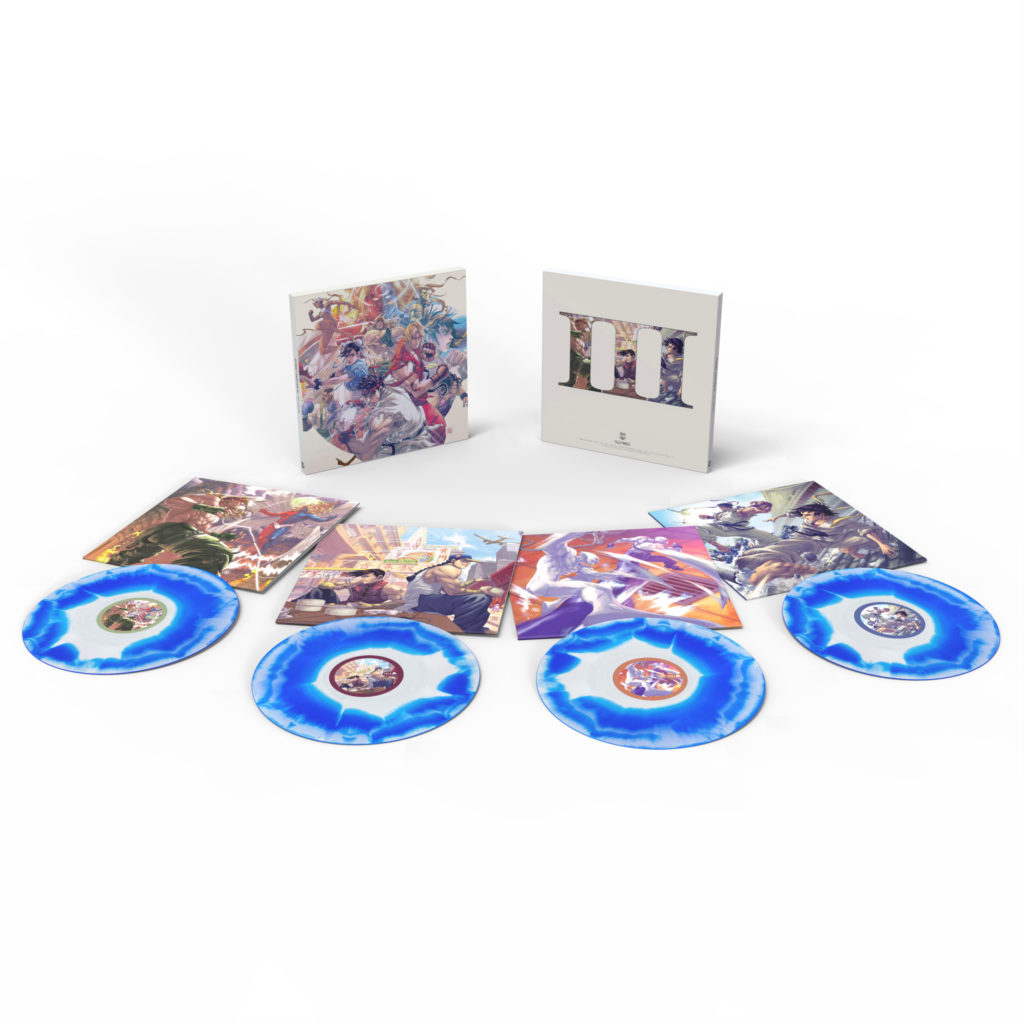 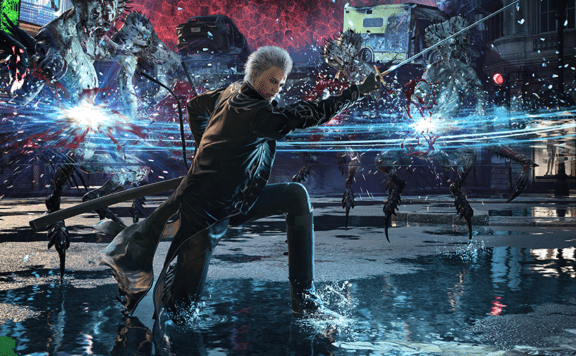 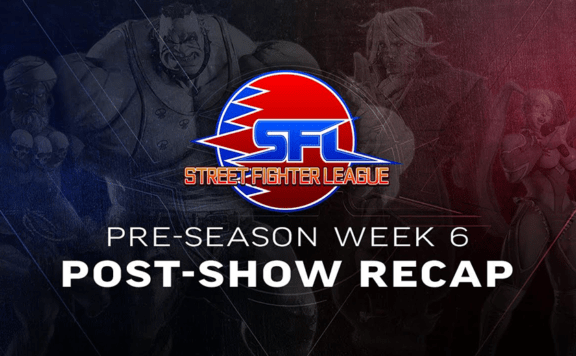 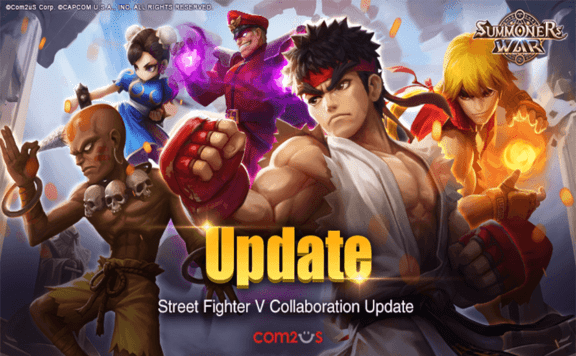 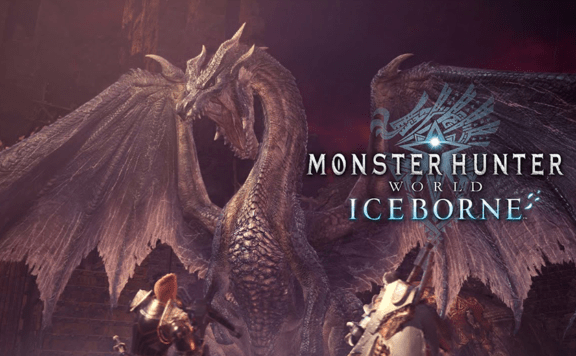 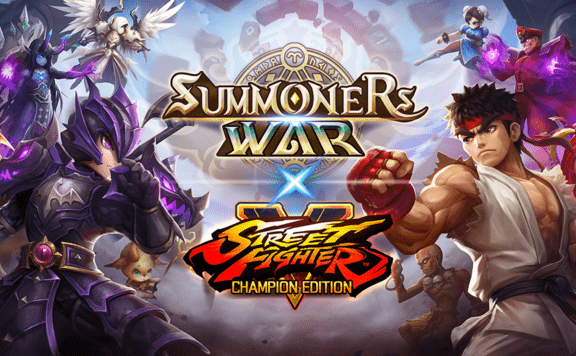