Team17 and Warpzone Studios have today announced dwarven mining simulator, Hammerting, will launch on Steam, Epic Game Store, and GOG on November 16th, 2021. Nestled away in the Mountains of Mara (and currently, Steam Early Access) Hammerting follows a community of dwarves as they explore, build, craft, and mine to develop their stronghold. From humble beginnings with a handful of dwarves, develop their base to unparalleled depths underneath the mountain range, as they send valuable resources, weapons, and supplies to the surface.

Pickaxes at the ready, the Mountains of Mara await:

Throughout its time in Steam Early Access over the past 10 months, Hammerting has received a hoard of updates that are built upon a solid foundation. Launching today, the Epic Crafting Update introduces a plethora of new content including armour and rings, equippable lanterns, valuable epic level items, an overhaul to Mountain Lore and a wealth of other new content ready to be explored. Full patch notes for the Epic Crafting Update can be found on Steam. 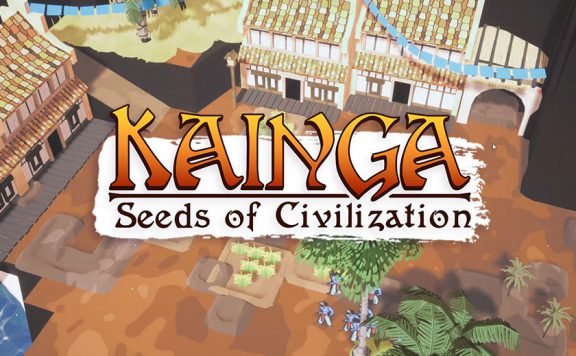