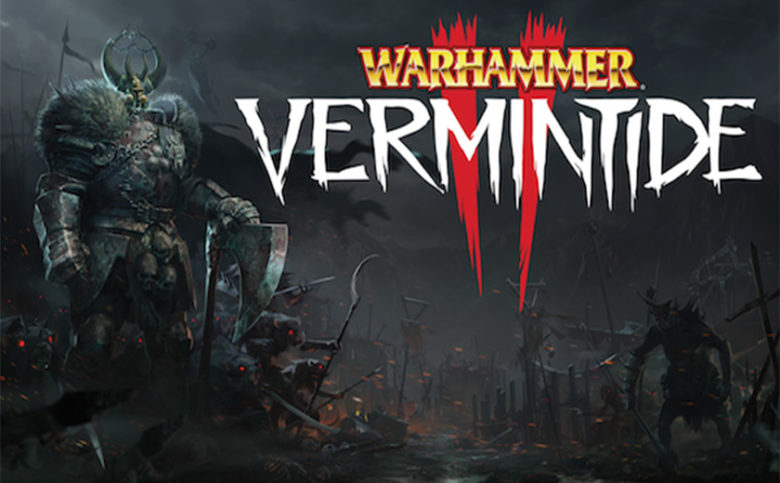 “Time really flies when you are having fun, and this year has flown by in hyper speed. Feels like just yesterday we ran our beta, introduced Chaos to the gamers, and premiered the extremely popular Twitch integration.” says Martin Wahlund, CEO Fatshark. “Since the launch we have surpassed all expectations, with over two million sold games, and millions upon millions of hours played”. 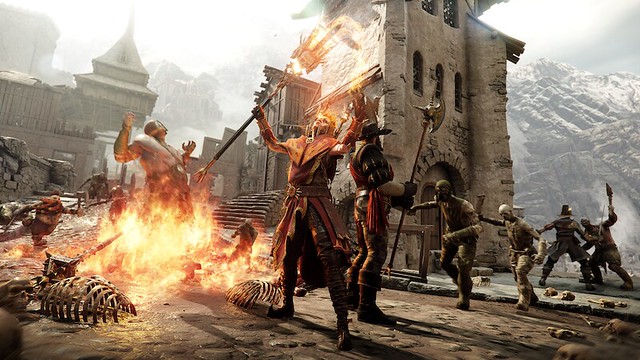 Secret Level in Weekly Quest
To celebrate the anniversary, Fatshark will release a new level that will only be available for 10 days. Players will find the level via the Weekly Quest. 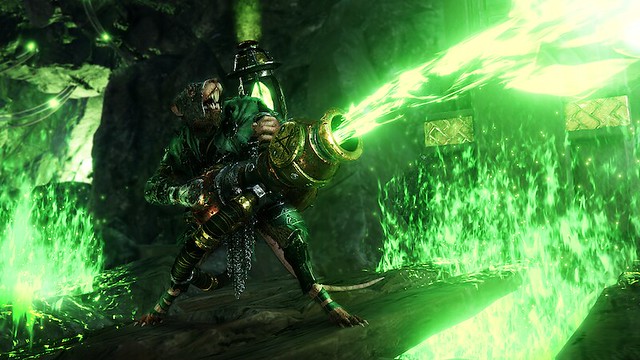 0 0
Previous ArticlePlayers of Divinity: Original Sin 2 to enjoy free content updates over the coming yearNext ArticleFirst Path of Exile Expansion of 2019, Synthesis Launches for PC and Xbox One