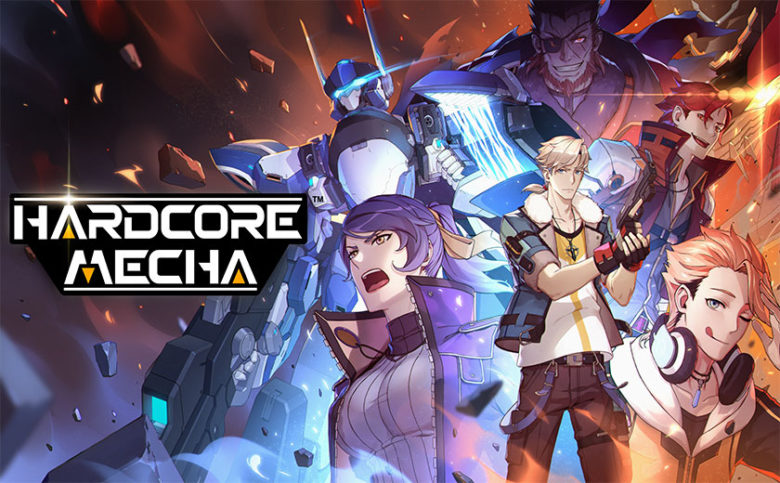 HARDCORE MECHA was revealed on the latest Nintendo Direct Mini Partner Showcase and showed off gameplay from the Nintendo Switch. Global publisher Lightning Games announced that HARDCORE MECHA will launch on October 15th for Nintendo Switch and is now available to pre-order on the Nintendo eShop. To celebrate Lightning Games has released a new demo that showcases the “single-player mode” and “local multiplayer” modes.

HARDCORE MECHA is a 2D platformer where players select their mecha to embark on a thrilling action-packed adventure filled with shooting, flying and exquisite animations – imagine a mix of Metal Slug and Super Robot Wars! The game features 3 major game modes: Campaign, Multiplay, and Survival mode.

In Campaign Mode you take control of Mercenary Tarethur O’Connell, an ACE pilot of Hardcore Defense Corp, were drawn into a conspiracy rebellion during a mission. Facing continuous battles and overwhelming conflicts, Tarethur starts to re-think about what he is really fighting for. Players will be engrossed in a story of conspiracy and insurgency consisting of 8 chapters and 18 stages ranging from deep underwater, out in space or confined in urban environments, all gorgeously realized with seamless animated cutscenes. In several stages, Human pilots can also exit their mechas, giving a greater ability to explore the environment and engage in further platform-based combat. 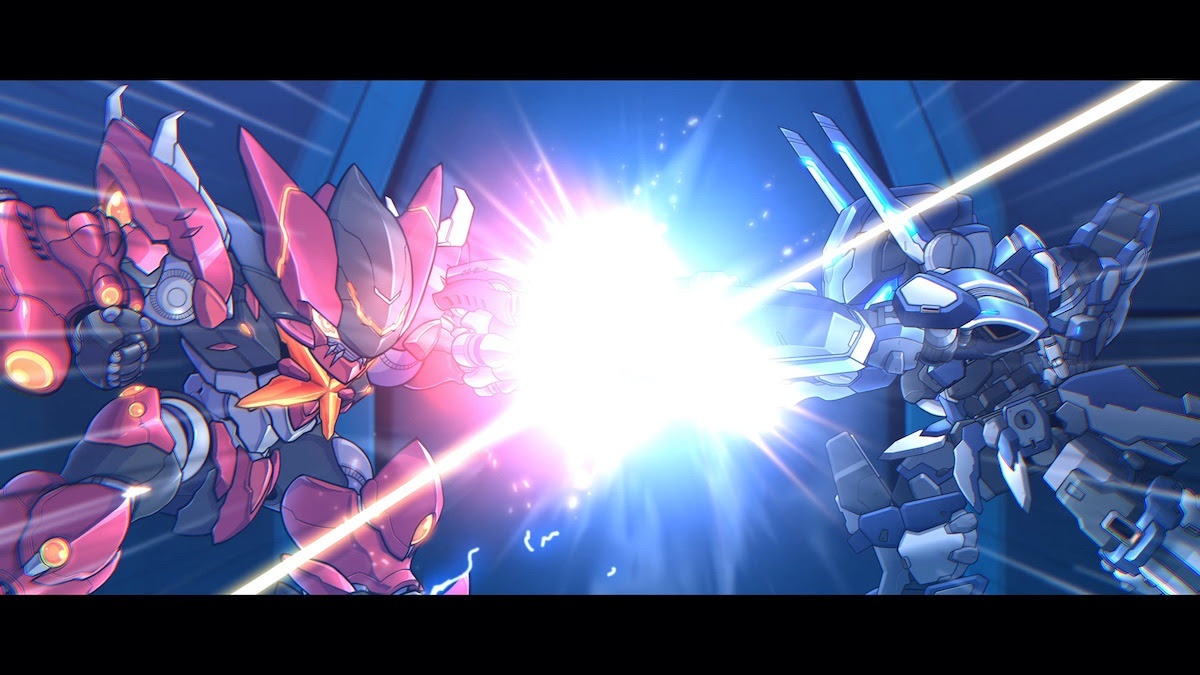 In Survival Mode, players encounter over 50 types of enemy mechas with various designs and details in all kinds of scenes such as mineshaft, underwater, urban, and space. Survive, breakthrough and improve skills and equipment in between level and missions. 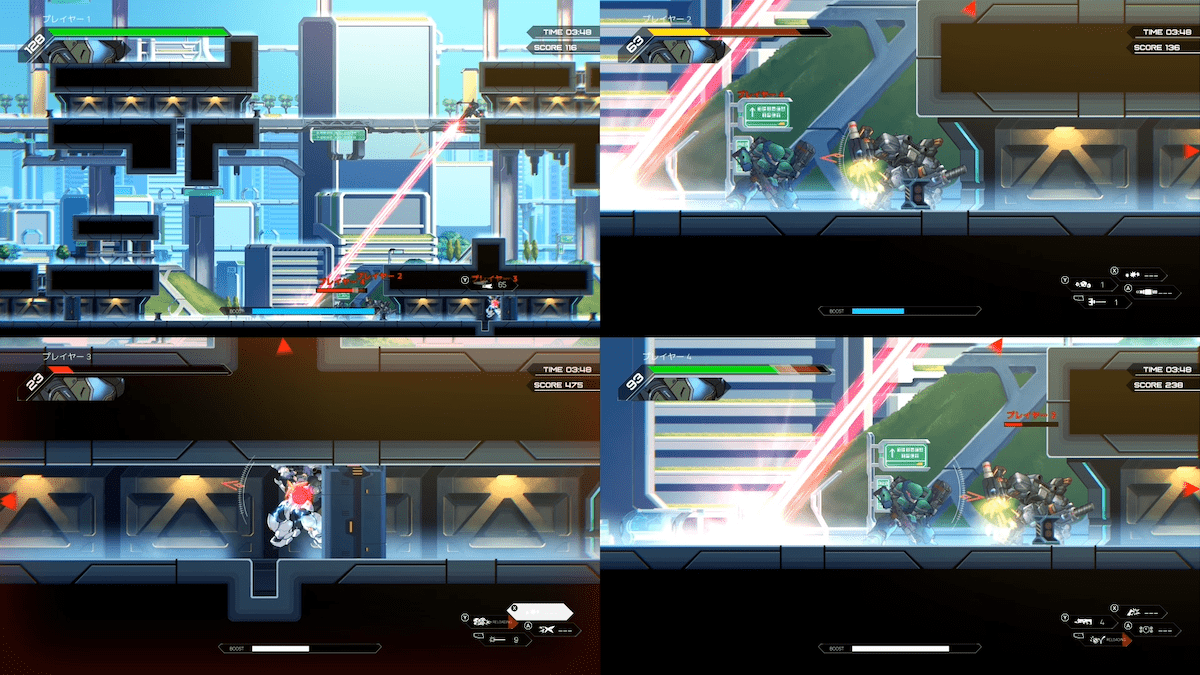 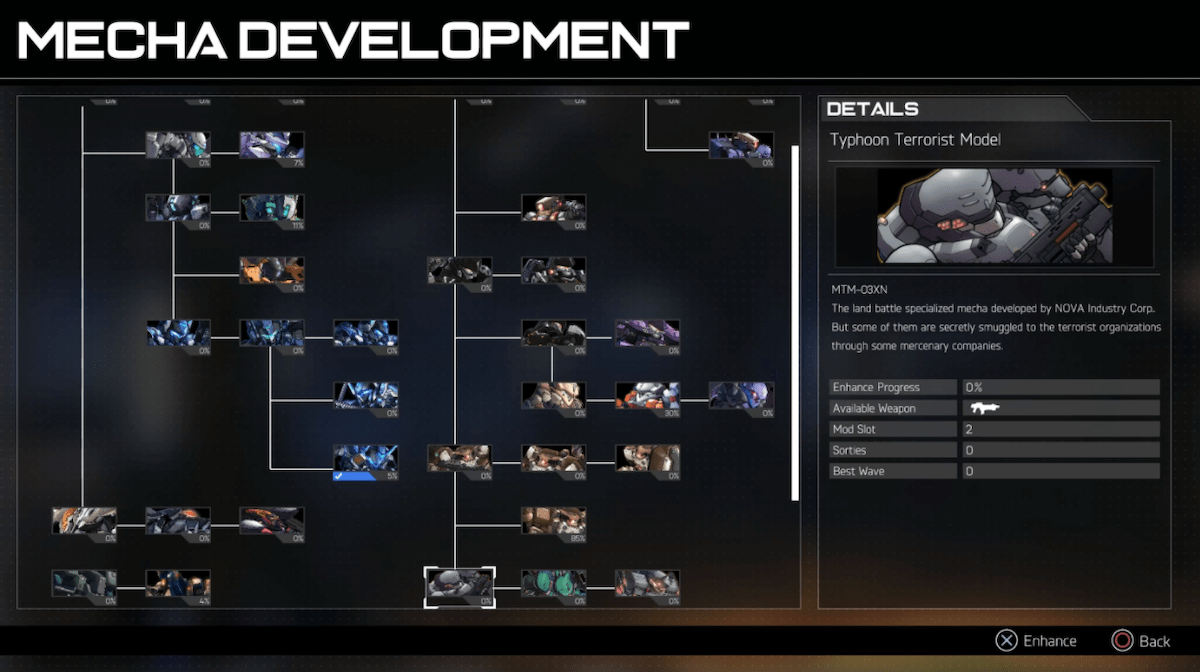 “HARDCORE MECHA is a gorgeously stylized 2D mecha experience that fans will love, with a huge variety of mechs and killer combos to unleash during the deep campaign or while battling against friends,” said Louiky Mu, Producer at RocketPunch. “And after it’s success on Steam and PlayStation 4, we’re happy players can now experience the fast paced combat of HARDCORE MECHA on the go with the Nintendo Switch.” 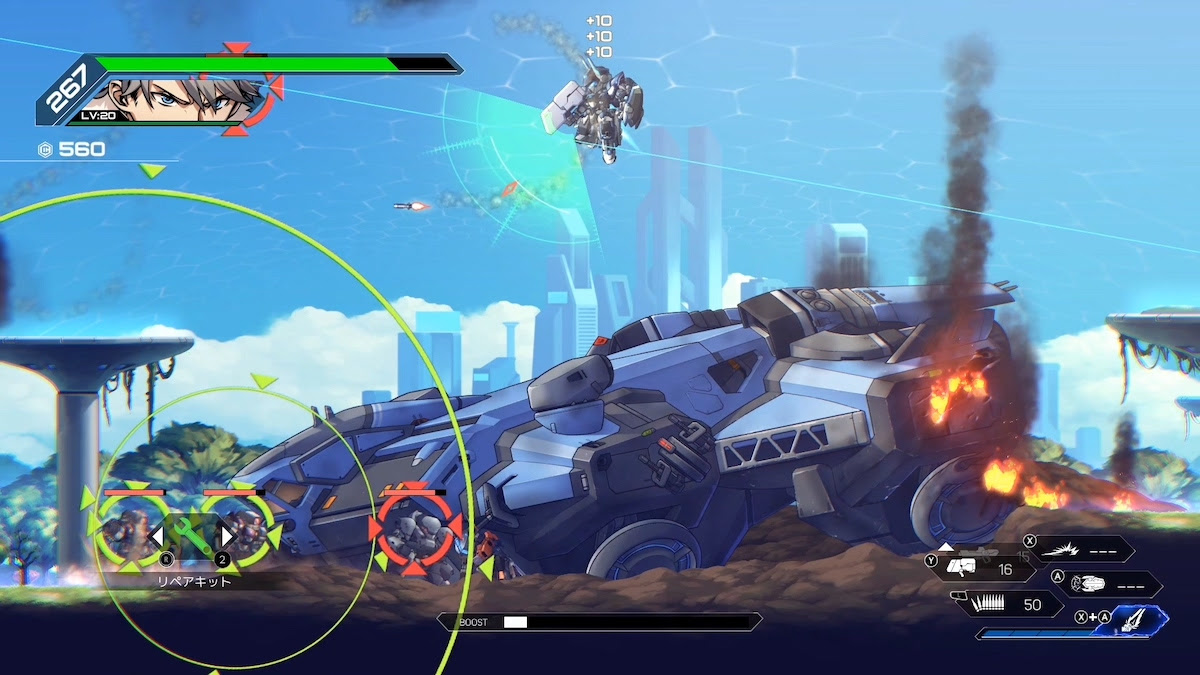 HARDCORE MECHA was first announced back in 2016 and was successfully funded via Kickstarter which saw more than 4,000 backers pledge to the project. Since then, the game has won critical praise for its super slick and fast paced 2D gameplay taking home over 10 indie awards including at the Tokyo Game show, and Developer Award at the PlayStation™Awards 2019. After it’s release, HARDCORE MECHA topped the PlayStation Japan sales chart for weeks, and remained in the top 3 for over a month. 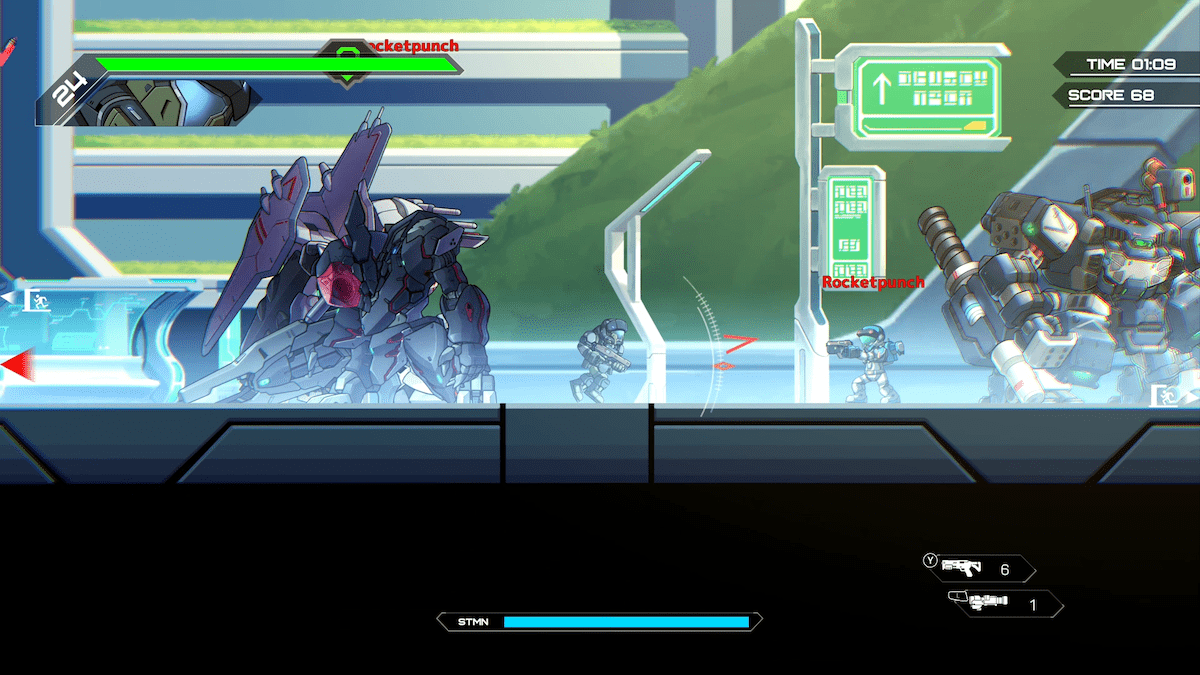 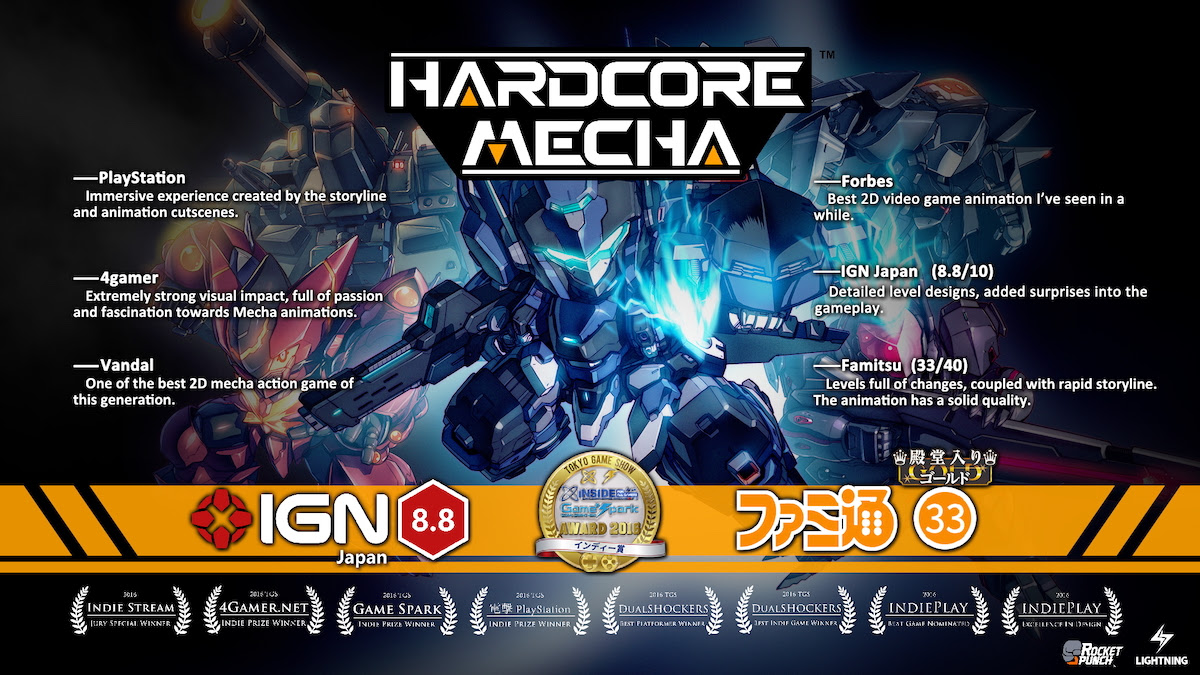