Help for Heroes, the leading charity supporting British Armed Forces, today announced a first of its kind gaming fundraising initiative called Hero Up. This new campaign will help support our veterans and their families in the UK  by harnessing the world’s most popular form of entertainment, video games to expand the charity’s fundraising potential into a new generation.

Today around 11.000 British military personnel are currently deployed overseas and over 25,000 veterans and their loved ones have been helped by the charity since it was founded in 2007.

To celebrate the launch of Hero Up, streamers and content creators will be coming together starting March 13th for one week to raise money and hit major fundraising milestones. The ultimate goal is to raise as much money as possible for the men and women who have been made to leave the British Armed Forces due to injury and illness. 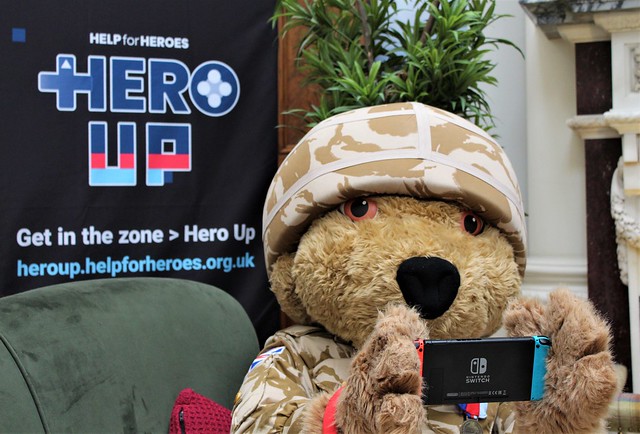 Anyone can sign-up, stream games and fundraise to make a difference from the comfort of their own home. The purpose of Hero Up is to unleash the hero inside all those in the gaming community and to achieve something remarkable by raising money to help our country’s real- life heroes. All donations made to Hero Up will support individuals and their families that have been affected by their military service.

“Many of the veterans we support have spoken about how gaming has been a valuable part of their social life when they were unable to leave the house and can also be therapeutic’ says Sarah Jones Head of Psychological Wellbeing at Help for Heroes. ‘Gaming is also the largest sector in the entertainment industry with a multi-generational reach connecting billions of gamers around the world, who are increasingly using livestreaming to raise money for good causes.” 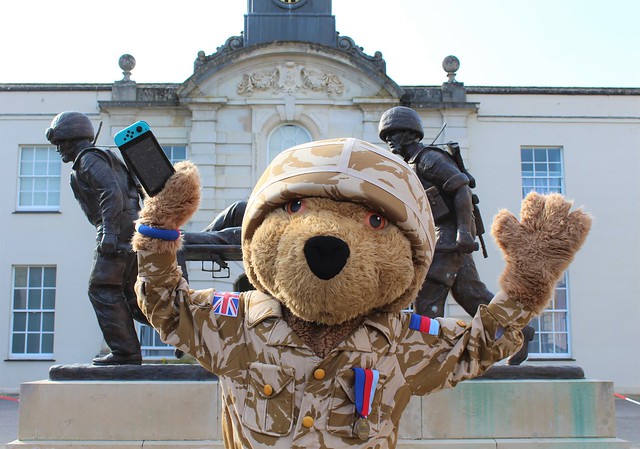 Kyma Media, experts in gaming social engagement, are on board as an exclusive partner, working with the Hero Up campaign to amplify their message. ‘Through our portfolio of hyper-engaged social media communities – made up of over 2 million super fans – we can truly align with the ambition of Hero Up to engage with a new, younger generation’ says Tom Sweeney, Managing Director of Kyma Media ‘We are uniquely positioned to expand Help For Heroes fundraising potential, giving them access to the massive, global gaming audience who watch over 726 million hours of live streaming content a month’

Hero Up kicks off with a week long live streaming fundraiser, where anyone can sign up, stream their favourite video games and raise money for Help for Heroes.

Join the cause and start your fundraising journey and set up your own donation page right here: https://heroup.helpforheroes.org.uk/ #HeroUp #HeroUpGaming

PUBG MOBILE ADVOCATES FOR ENVIRONMENTAL AWARENESS WITH IN-GAME SANDSTORM AND #FIGHT4THEPLANET CAMPAIGN
May 27, 2020