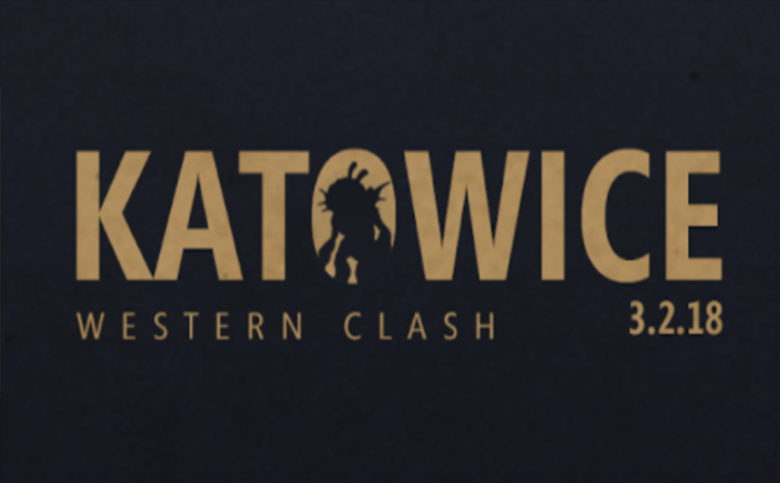 The Heroes of the Storm Global Championship Western Clash returns to the Intel Extreme Masters (IEM) Katowice in Poland next week, and there’s a share of $100,000 USD up for grabs. This year, Europe has four spots at the tournament, with four challenger teams from North America looking to reverse a recent run of European dominance.

Top European seed Team Dignitas has taken the trophy two years running, and they’ll be hoping to make it three in a row after some strong league play this season. Nipping at their heels is Europe’s second seed, Fnatic, who went blow for blow with Dignitas in last year’s instant-classic grand final. HGC newcomers Method are Europe’s third seeded team, while Zealots round out the continent’s competitors. 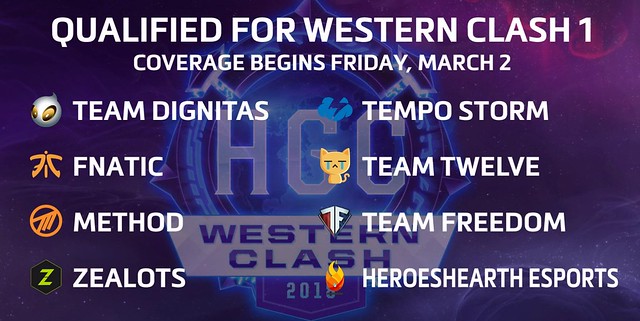 But there’s more than regional pride on the line—the winning team will also earn their region an extra spot at the Mid-Season Brawl later in 2018.

Your casters for the Western Clash are: 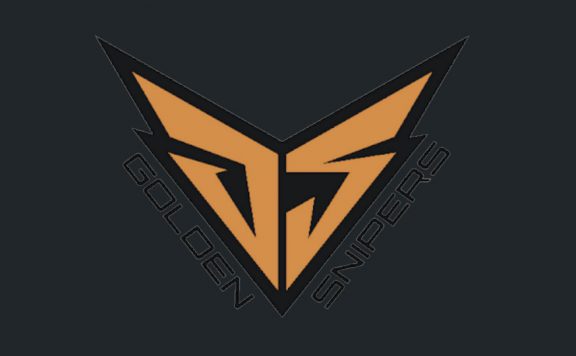 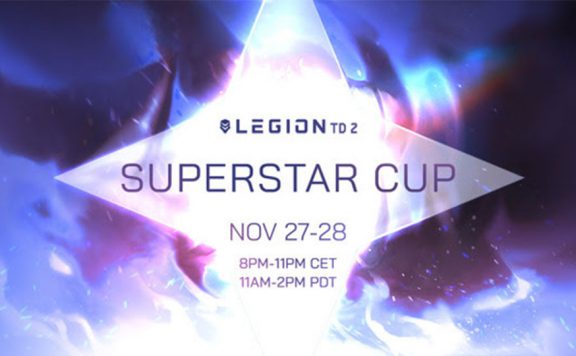