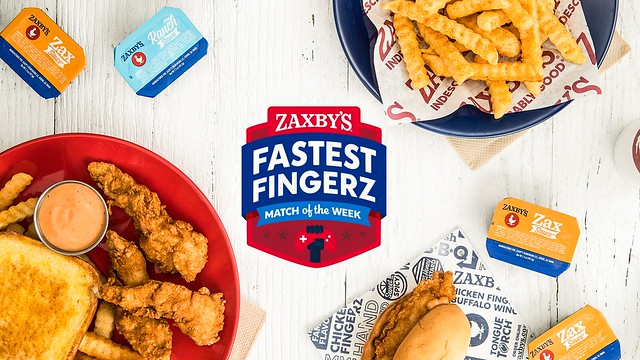 “The HSEL Spring Major just keeps getting better and better thanks to the charitable contributions of companies like Zaxby’s,” said Mason Mullenioux, co-founder and CEO of High School Esports League. “Zaxby’s believes in the importance of esports in schools and the impact it brings to the lives of young adults. Now more than ever, we must align with partners that are passionate about the futures and well-being of our youth. We look forward to arming our competitors with college scholarships and some tasty food!”

“We’re glad to be part of something exciting in these trying times,” says Joel Bulger, CMO of Zaxby’s Franchising, LLC. “The future of our nation’s youth is important, and we’re proud to team up with HSEL to help these kids have some well-deserved fun. We hope everyone enjoys the Spring Major tournament.” 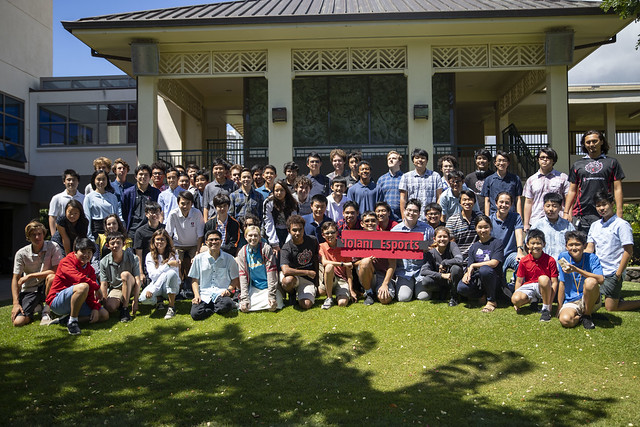 The HSEL Spring Major is an eight-week gaming tournament for North American high school esports competitors that begins on March 30, 2020. This varsity-level esports competition pits students against their peers in twelve popular multiplayer online video games, with champions across all titles winning up to a $1,000 USD scholarship prize. Every week, winning participants will receive a $250 USD “Fastest Fingerz” gift certificate sponsored by Zaxby’s restaurant, redeemable in any of Zaxby’s 900 locations across 17 states. Top participants will also receive a three-month XBOX Game Pass Ultimate subscription valued at $44.99 USD.