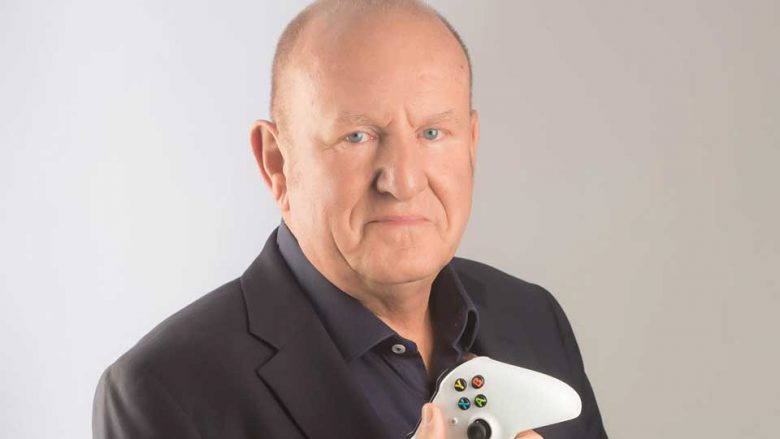 Today, Hiro Capital is proud to announce that its co-founding Partner, Ian Livingstone has been awarded a Knighthood by HRH Queen Elizabeth II. Sir Ian is best known as one of the founders of Games Workshop (Warhammer) and Eidos (Lara Croft Tomb Raider) and as the creator of the Fighting Fantasy series of adventure gamebooks. Over the course of his legendary career, Sir Ian has made innumerable contributions to the art and industry of video and role-playing games. Three of Ian’s recent investments – Tonic Games (Fall Guys), Playdemic (Golfclash), and Sumo Digital – were acquired in 2021 at unicorn valuations and Hiro Capital has made 20 early-stage games investments in the last 2 years.

“With 5 unicorn scale games start-ups under his questing belt, Hiro Capital is proud to celebrate Sir Ian’s knighthood. His bravery, chivalry, courtliness and hermetical talents make him one of the most powerful paladins in video games. We are proud to have Sir Ian co-leading the Hiro Capital guild of mages and sell-swords as we ride forward into the Metaverse of 2022,” said Luke Alvarez and Cherry Freeman, Hiro co-founders.

“Simply put, it is a huge honour for me and fantastic recognition for the UK games industry and the brilliant people who work in it. The industry has come a long way since I founded my first startup and I believe more than ever in Games and Gameplay as a global force for good.” – said Sir Ian Livingstone.

As a digital skills champion, Ian also recently founded the Livingstone Academy, which opened its doors in September 2021 – an all-through school for ages four to eighteen that aims to give its students the tools they need to succeed as young creators in a digital world.