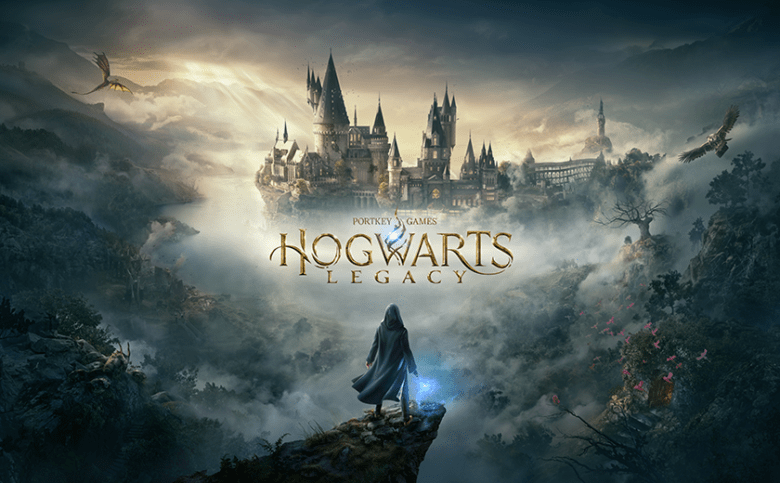 Hogwarts Legacy is an upcoming action role-playing video game set in the late 1800s in the Wizarding World, developed by Avalanche Software and published by Portkey Games. The game will be released for Windows, PlayStation 4, PlayStation 5, Xbox One, and Xbox Series X/S in 2021.

Hogwarts Legacy will be set in the 1800s, following a student at Hogwarts. The player will get to choose their Hogwarts House and attend classes at Hogwarts School of Witchcraft and Wizardry, and explore a massive open world consisting of locations including the Forbidden Forest and Hogsmeade Village. In the game, the player character will learn to cast various magical spells, brew potions, tame magical beasts, and master other combat abilities. A morality system will also play a role in the game. For instance, you go outside of Hogwarts into the wild and fight with trolls and a fire-breathing dragon. We have not seen a major console-focused Harry Potter game in a long time, so this should be fun to play.

Warner Bros. Interactive Entertainment revealed the game during the PlayStation 5 Showcase. The title takes you through the usual learning of wizardry skills at Hogwarts School of Witchcraft and Wizardry from J.K. Rowling’s popular Harry Potter novels. While the series has ended, this game looks like it goes beyond the tales to a time before the books.

As you can see in the trailer, the graphics look top-notch. The characters are unfamiliar. There are some giant dinosaur-like creatures, but it seems like all the people and the fantastic beasts in this game may be original creations. That should be good for Potter fans looking for something fresh.

The narrator says, “there is a larger world beyond these walls,” full of danger. You must unlock a dormant power. 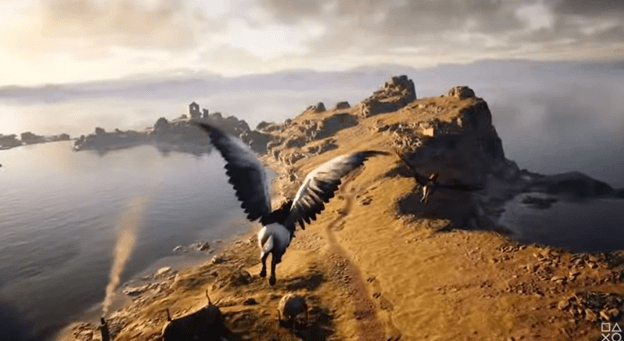 In the game, witches or wizards will grow their character’s abilities as they master spells, hone combat skills, and select companions to help them face off against deadly enemies. Players will also encounter missions and scenarios that will pose difficult choices and determine what they stand for.

The game is currently being developed by Avalanche Software, which Warner Bros. Interactive Entertainment acquired from Disney in January 2017. In the same year, Warner Bros. established a new publishing label named Portkey Games, dedicated to managing the Wizarding World license. Gameplay footage of the game had leaked in 2018. According to Warner Bros., franchise creator J.K. Rowling is not directly involved in the game’s development.