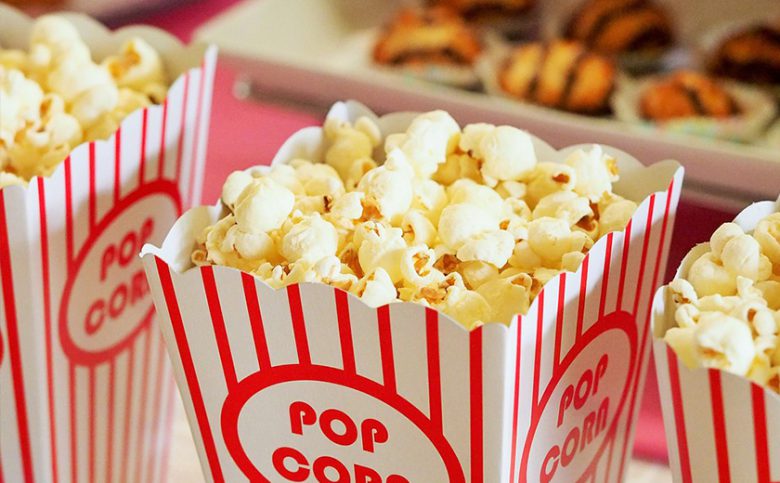 It was once the case that movies were inspired by casinos. Many a classic film has featured a suave, sophisticated gent in black tie, sipping on a drink while winning at the table. Casinos were also the perfect setting for criminal masterminds intent on taking over the world. With the advent of online casinos, and in particular online slots, it seems that the roles have now been reversed.

Since the arrival of video games, there has been a strong link between these and popular movies of the time. The same is now also true of online slots. As these games have developed in terms of gameplay and graphics, it has made sense to link them back to popular movies. Taking Dead or Alive 2 as an example, this slot would never have come into existence without the original film. So what has happened in the world of online slots?

It’s all about a story

Online slots were once a simple affair: basic fruit machines saw a bland background, simple fruit symbols, and simple ways to win (they were, and still are, fun slots to play). As the ability to provide amazing graphics and a great soundtrack developed, slots began to become more theme-based. Graphics aren’t enough to make an online slot great: with a theme, there needed to be a storyline. Realizing this saw the likes of Gonzo’s Quest being released. A great slot, with a great storyline. Developing the visuals and gameplay became easy, what was missing was the storyline.

Enter the inspiration of movies. Whereas it was once filmed using casinos as their settings, now it was online casinos taking inspiration from Hollywood to create amazing online slots. Why? Because when you’re lacking a storyline, where else is there to go other than the top movies of all time? Slots such as Dead or Alive 2, Gladiator, and The Dark Knight would never have existed without the movie providing the inspiration.

A ready made fan base

Online slots are all about playing and having fun, but game developers want you to play their games and not somebody else’s. There are so many slots to choose from, with 100’s of new titles being released every year, so what do these developers do to get your attention? They give you something familiar.

We have all already heard of Dead or Alive 2, we know all about Superman, and Rocky is hardly a stranger to many. So, when we see slots with these names attached, we are more inclined to play as we feel that we already know a little bit about the game.

Many of the most popular films are centered around a hero, a hero on a quest to win. Whether the end prize is the heart of the one they love, buried treasures, or saving the world, the storyline is the same. This draws great parallels to those playing online slots: we’re all on a quest of our own. A quest to have the best gaming experience possible and to win our own treasure. That being the case, it makes sense that online slots have so often drawn inspiration from movies and it is a trend that is likely to continue. 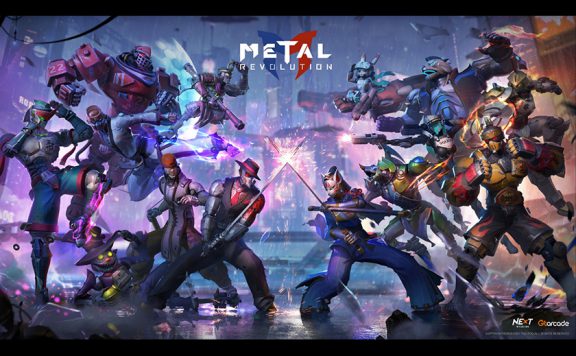 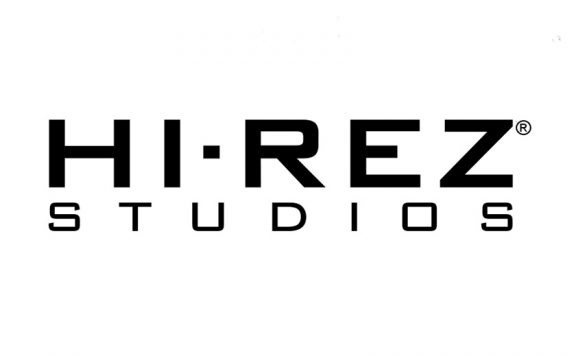 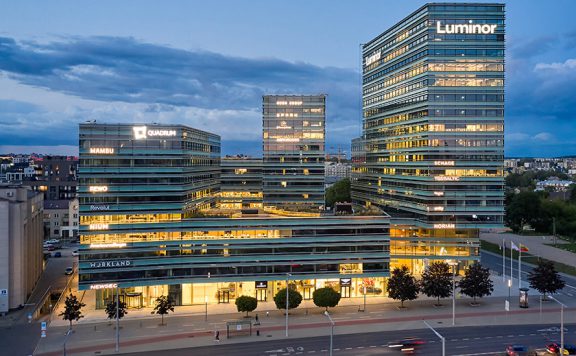 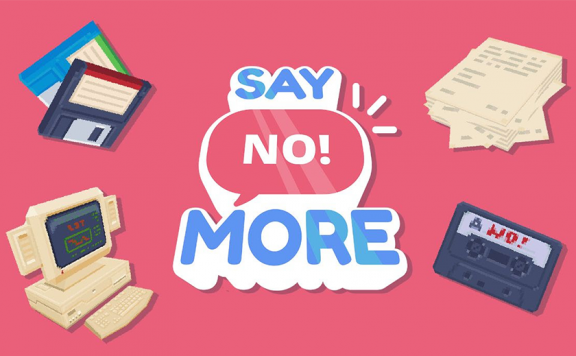