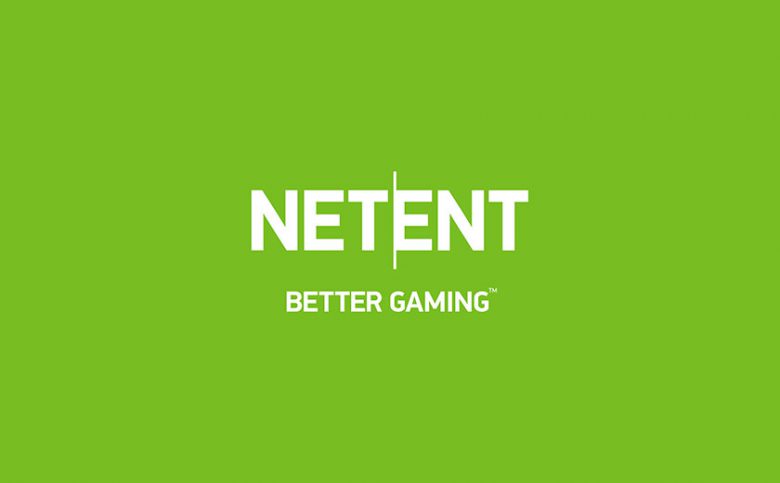 NetEnt is a software developer famous for producing slots since the mid-90s and it continues to be an international powerhouse. It made a name for itself for creating games that stand out from the crowd both visually and because of their original gameplay. “Driving the Online Casino Market through Better Games” is their motto and over all these years, they respected it to the letter.

A success story started 25 years ago

NetEnt started its adventure as a small Scandinavian software developer trying to tap into the potential of online casinos. Back in the 90s, the industry was still in its infant stages and the prospect for growth was limited. Over the years, it expanded greatly and the advent of mobile devices pushed it into overdrive. The software developer was one of the driving forces, creating ever more exciting games for the popular devices of the day.

Net Entertainment was the original name of the company before it was taken over by Evolution Gaming. It began with producing slots for online casinos and made a name for itself with progressive jackpot games. Over more than two decades of existence, it has paid some of the biggest amount ever won at online casinos. Because of the growing popularity of their games, they were adopted by hundreds of online slots UK operators, which led to a broad network of casinos sharing progressive jackpot slots.

The company pledged to offer a complete gaming solution and stay up-to-date with the latest technologies. It was one of the early adopters of mobile gaming and produced some of the first slots for smartphones and tablets. As mobile devices became more powerful and capable of delivering a superior gaming experience, NetEnt expanded its portfolio of games. Behind the charming visuals and immersive game mechanics, players will always expect a high RTP and a totally fair random number generator.

A quick glance at the current gambling landscape will highlight the fact that there are many similarities between modern slots. NetEnt feels like a breath of fresh air, with some of the most original games in the industry. They don’t compromise on quality and fairness but always try to stand out from the crowd with creative slots. This led to the development of music-themed franchises, such as the one sporting games like Guns and Roses, Motorhead, and Jimi Hendrix.

Slots represent the base of a huge pyramid of games, but the Scandinavian software developer is well first in producing other genres. Everything from bingo and keno to scratch cards and table games can be found in their extensive portfolios. In recent years, NetEnt expanded to live casino gambling, as a result of the Evolution Gaming acquisition. Today it is possible to compete against real dealers at roulette, blackjack, and baccarat games and enjoy a gaming experience similar to what land-based casinos can offer. 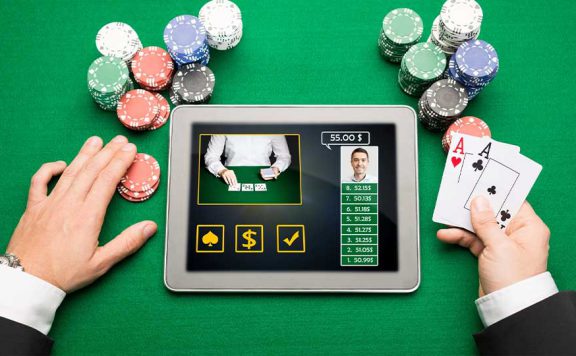