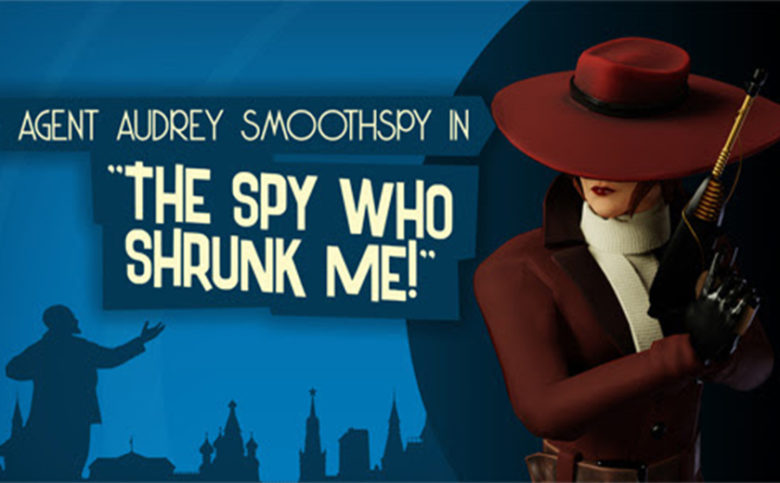 Game developer Catland Ltd. from Finland will launch The Spy Who Shrunk Me for PC on December 18th. Virtual reality version will come out during the first quarter of 2019.

“The Spy Who Shrunk Me is a fully voice acted narrative experience where you get to drive a miniature car, drop people down paper shredders and do other crazy stuff in the 80s Moscow!”, comments Tomi Toikka, CEO of Catland. “Missions range from hacking servers, sabotaging equipment, extracting targets and taking out key personnel to saving the world itself from the Soviet menace! Fans of the old classic No One Lives Forever games can rejoice – this game is a huge love letter to the legendary spy game series.”

The Spy Who Shrunk Me is launching on Steam Early Access and stays there until the VR edition is ready for prime time. The PC game in Early access is playable from start to finish with many exciting missions where you get to save the world before the Cold War turns red hot! More gadgets will be added to the game while cooking up the VR edition. 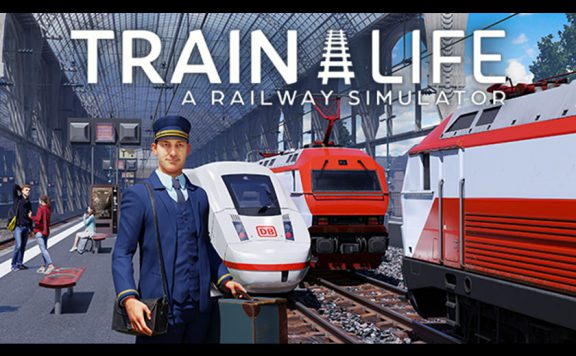