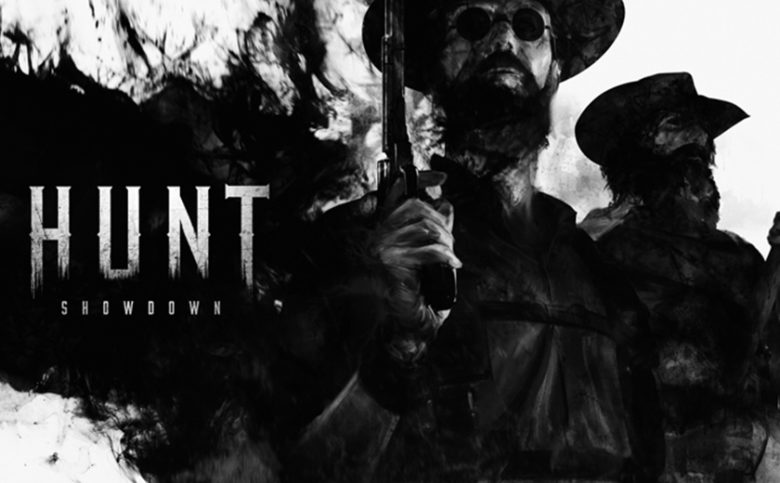 Crytek has announced that its multiplayer bounty hunting game Hunt: Showdown is now available on Xbox Game Preview, a service which allows Xbox players to purchase games that are still in development in order to be a part of the game’s continuing development journey. The game is launching in North America, Europe, Australia, and a number of other regions, priced at 29.99 USD/EUR and 24.99 GBP. Set in Louisiana in 1895, Hunt: Showdown combines the thrill of survival games with a match-based format to create a tense and thrilling experience.

“We are really looking forward to seeing Hunt: Showdown on Xbox, and to hearing what the players have to say about the game,” said Hunt: Showdown Producer Fatih Özbayram. “Hunt has a community-driven development process, and we can’t wait to work with the new Xbox audience as we continue to polish the game.”

During a classic match of Hunt: Showdown, up to ten players—working alone or in teams of two—search for clues that will lead them to a monstrous target. Kill the target, and take home the bounty—but only if the player can get off of the map before someone else takes them out and steals their prize. The risks are high, but the rewards are even higher. Hunt: Showdown also has a Quick Play mode, with a shorter version of the classic gameplay, as well as four times of day, two bosses, and two maps to explore.