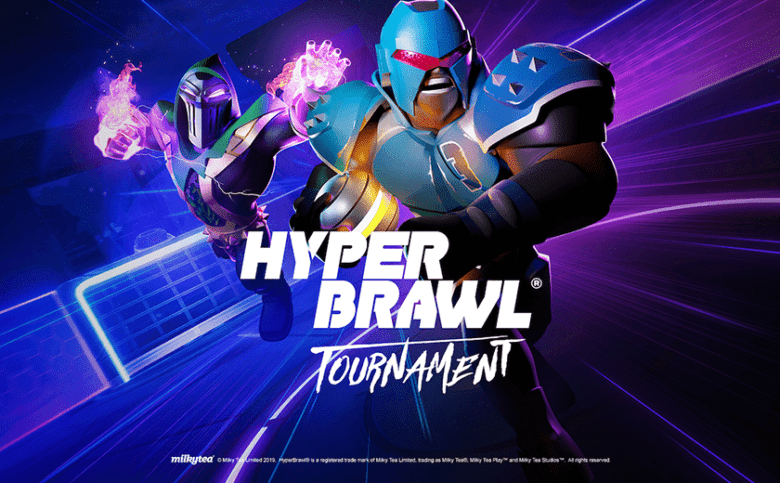 Smash, brawl and score your way to victory in relentless, high-adrenaline, 1-4 PvP arena battles. Master the legendary HyperCurve, granting you complete control of the ball to outmanoeuvre opponents and score awesome goals. Or deploy the HyperForce, enabling you to launch your opponents out of the arena with its devastating, game-changing power. In a competitive mix of sports and brawling, players assemble their team with a combination of heroes and weapons of their unique choosing to bring into the arena as they fight for control of the ball, throwing it into the opposition’s goal to outscore their opponents. Outside of that, there are no rules so don’t be afraid to fight dirty. It’s not just about locking horns though as the key to victory is mastering the HyperCurve, and using the HyperForce at the most critical moments, to turn the tide of the match.

“With robust online and offline multiplayer modes, a free-flowing single-player campaign, HyperBrawl Tournament is a true party game experience that has been developed to play on the couch with friends and online,” said Jonathan Holmes, Founder & Studio Director of Milky Tea. “After months of fine-tuning in the studio and with help from our community, we are proud to announce that it will launch simultaneously on PC and console on October 20th”.

HyperBrawl Tournament features twelve intergalactic heroes, divided into three distinct classes: Swift, Core and Tank. Each hero has their own unique stats, offering different tactics and their own gameplay experience. Players will compete in twelve arenas spread across all of space and time, each packed with dynamic obstacles, from portals and risers to moving floors, which force players to think on their toes and make each match even more unpredictable.

Our heroes have eight mythical weapons to choose from, including the earth-shattering Slam Hammer, the lightning-quick Turbo Thruster, or the deadly and decisive Grapple Gun. As players learn the intricacies of Hyperbrawl Tournament they can experiment with over 4,000 different hero and weapon combos to create their own unique playstyle, along with a custom-designed hero decked out with your choice of unlockable hero and weapon skins, goal blazes and ball trails. 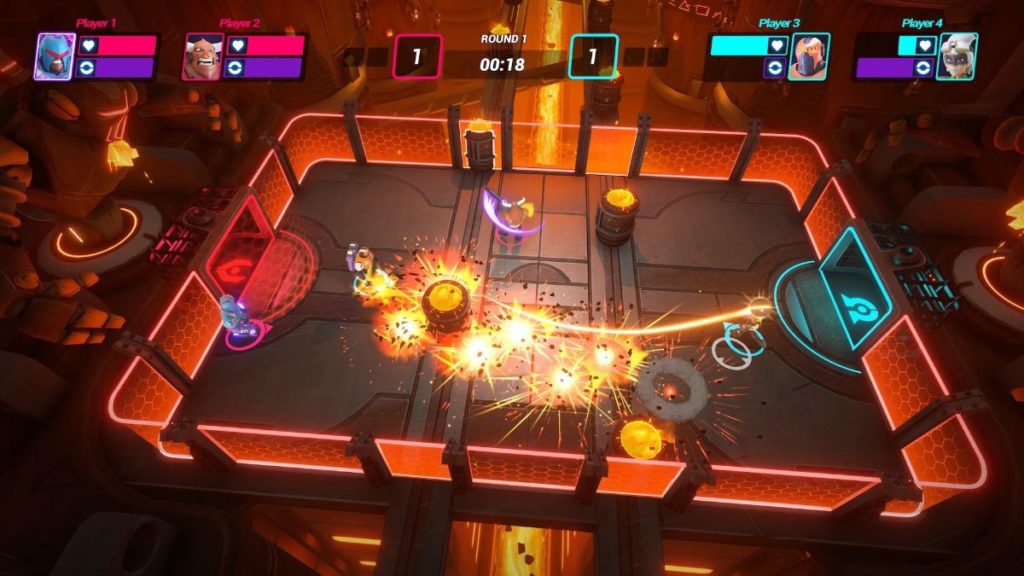 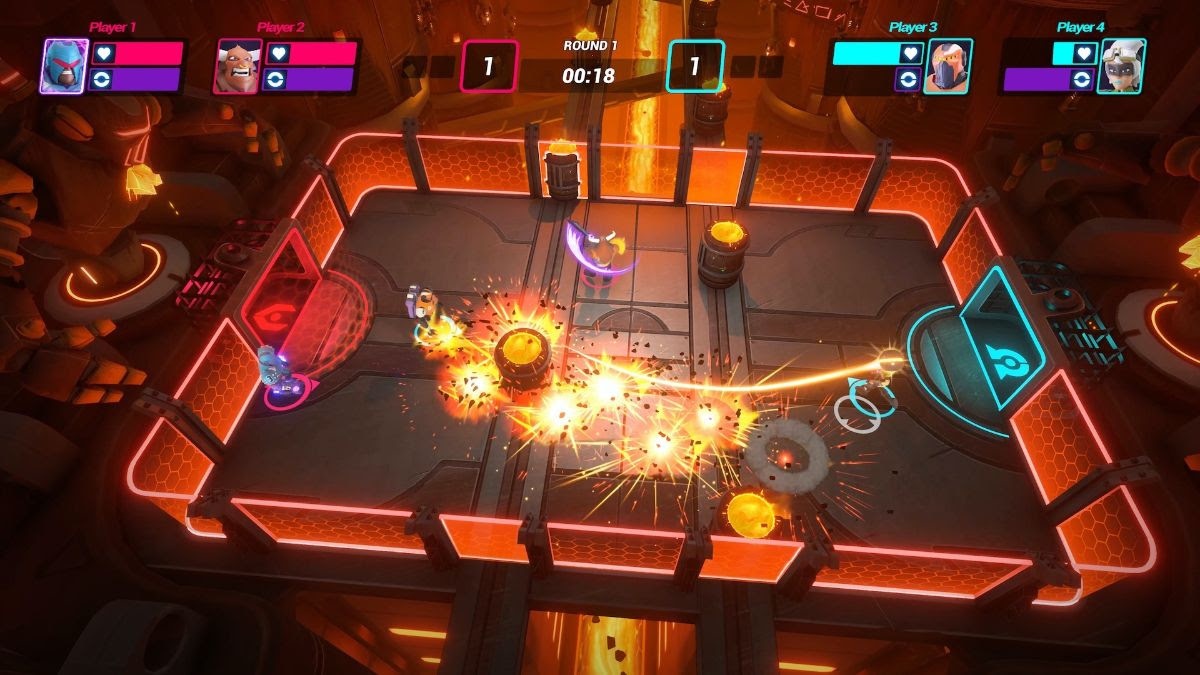 HyperBrawl Tournament has 7 Game Modes including:

0 0
Previous ArticleBE THE STAR OF THE SHOW IN BALAN WONDERWORLD – COMING MARCH 26, 2021Next ArticleYesterMorrow arriving on Nov 5th!