Xbox released its own version of a “Nintendo Direct” style announcement video the day after PlayStation’s “State of Play” was shared. It looks like everyone is copying the Nintendo Direct format, and that’s a good thing. It’ll allow these companies to release any type of information they want along with a deeper look into games to promote and share insight of what’s to come. 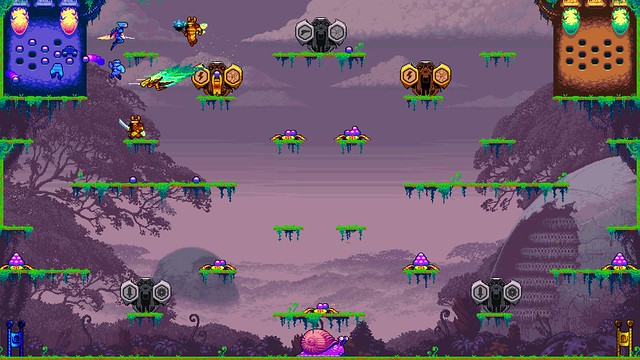 Killer Queen Black (Liquid Bit/BumbleBear Games)
Hailed from the arcades and redesigned for the home console comes “Killer Queen Black.” An eight player, action-strategy platformer that has players duking it out to claim victory. 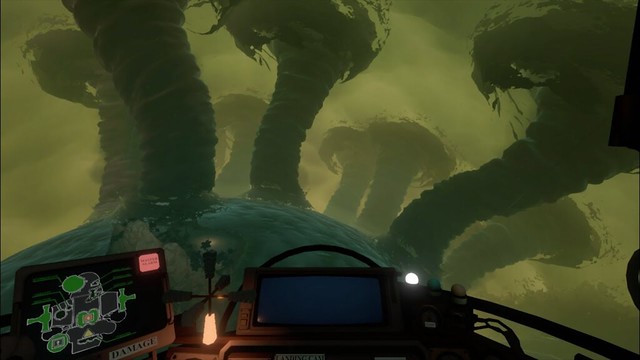 Outer Wilds (Annapurna Interactive/Mobius)
An exploration game about curiosity, roasting marshmallows, and unraveling the mysteries of the cosmos. 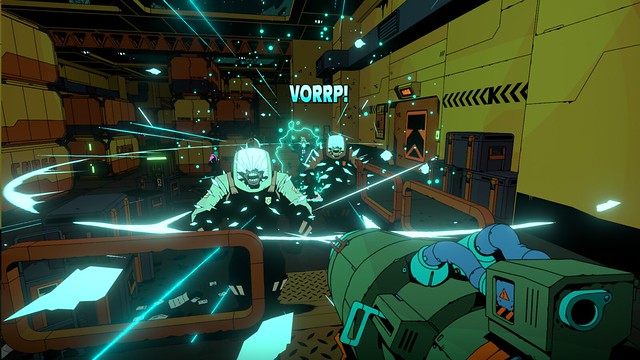 Void Bastards (BlueMan Chu)
A First Person Shooter that was inspired by “BioShock” and “System Shock 2.” A revolutionary strategy shooter that will test your wits as well as exercise your aim. 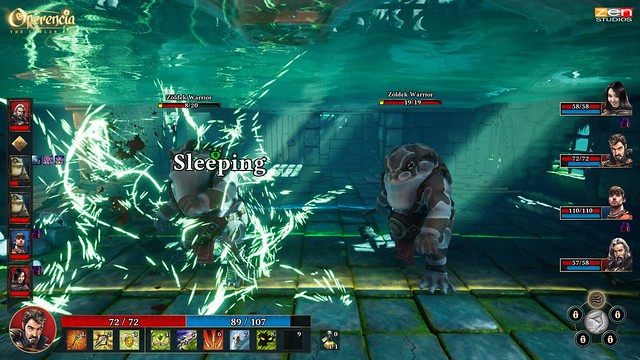 Operencia (Zen Studios)
A modern homage to classic, first person dungeon crawlers that takes you to the land of Operencia — an unconventional fantasy world inspired by a faraway land referenced in countless Central European folktales. 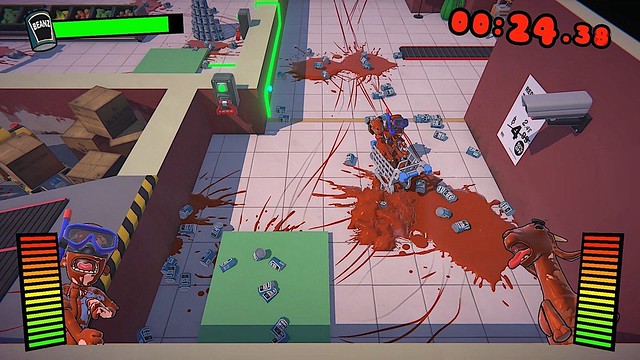 Supermarket Shriek (Billy Market)
A unique (shopping) kart racer where an unlikely duo (a man and a goat) find themselves in a trolley, navigating through various obstacle courses and challenges situated inside a range of shops, boutiques, and supermarkets. 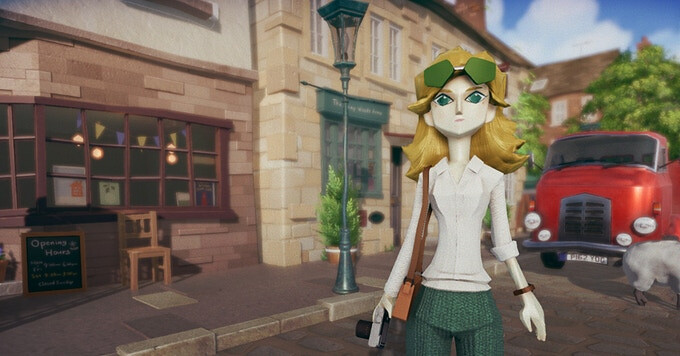 The Good Life (White Owls)
Take control of a journalist who moves to a backwoods British town called Rainy Woods in order to pay off her massive debt. The only way for her to escape from debt hell is to take pictures of the happenings in town and report on them … however, “the happiest town in the world” is not your average town. 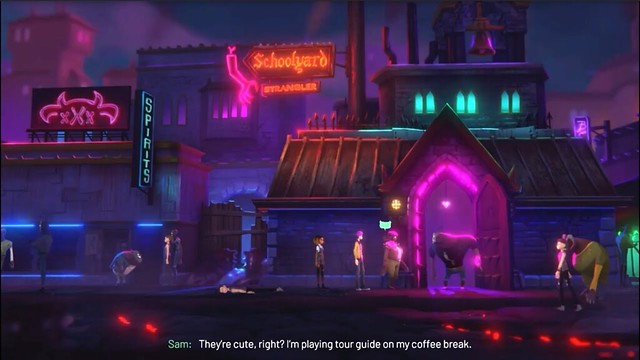 Afterparty (Night School Studios)
You play as Milo and Lola, recently deceased best buds who suddenly find themselves starting down an eternity in hell. But there’s a loophole … outdrink Satan and he’ll grant you re-entry to Earth! What adventures will you stumble through in the underworld? It’s up to you! Time to go on the best bender ever, uncover the mystery of why you’ve been damned, and drink the big guy under the table.

Blazing Chrome (JoyMasher/The Arcade Crew)
The world is under machine domination, putting the few humans alive on the edge of total extermination. Bring your best pal and kick some metal butts to free humankind while enjoying a classic run’n’gun (fully loaded with action and exciting fights). Between Contra and Metal Slug, “Blazing Chrome” is made by and for arcade and action fans.