Illusion Connect, the popular tactical shojo RPG for mobile just announced their exciting crossover event with the popular Japanese anime Re: ZERO on January 16th, 2022. With three new partners joining and tons of rewards to claim!

Three partners from Re: ZERO will join Illusion Connect: Emilia is the secondary protagonist of the Re: ZERO series, and is a candidate for the Royal Selection Ceremony. She has purple eyes and long purple hair, which she styles with a white flower and a purple ribbon. Rem is a maid in service of lord Roswaal L Mathers, alongside her sister, Ram. After having awoken from an almost two-year-long slumber, Rem’s memories were completely erased, She’s very wary of everyone, especially Subaru. Ram is Rem’s sister and one of the twin maids working for Margrave Roswaal L Mathers. Originally, Ram was born into the Oni Clan with a single horn and displayed exceptional talent and strength which resulted in the village referring to her as the second coming of the Oni God. 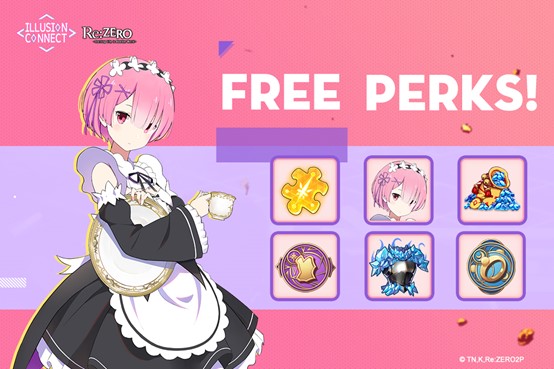 Meanwhile, players can redeem Ram in Event Shop during the collab, and each of these three characters has special skills, and when players put them in the battle, they will increase the DMG Rate and DMG RES Rate.

Besides new characters, players can claim tons of perks from 10-day login for free! 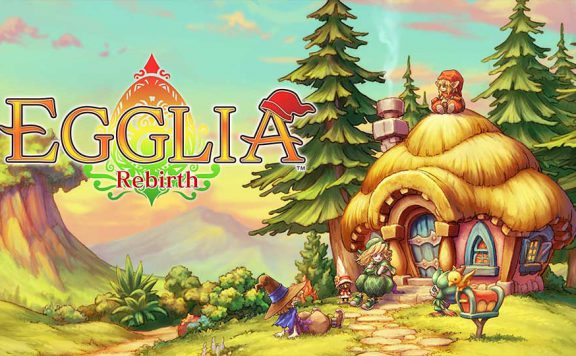