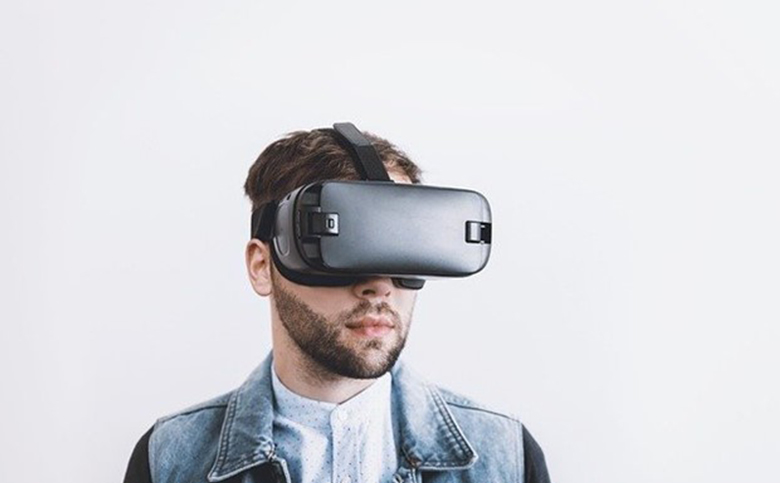 The history of gaming is a long and storied one. From 3100 BC when the first board game was discovered in ancient Egypt, gaming has undergone a series of improvements to become the multibillion-dollar industry it is today. Thanks to technology, modern games now come with a series of improvements such as facial recognition and gesture control technology all of which enhances gameplay. This perhaps explains the near cult-like following for the new release of some of the popular gaming titles by popular studios. Technology has expanded the creativity and visual stimulus built into games in no small measure. Interestingly, there seems to be no limit to the vivid and graphically stimulating experience of gaming as there seems to be improvement almost on an annual basis.

Specific Contributions of Technology to Gaming

Games were initially designed to be played by a single player. However, thanks to technology, it is now so easy for two players to connect even as they undergo the process of gameplay together. The implication is that technology has transformed gaming into a social activity that family and friends alike can bond over. It doesn’t matter whether the two players are within the same location or without, inasmuch as there is internet connectivity, players can simply connect and leverage on their collective skill and acumen to overcome the challenges and obstacles available in that game. Both players will be presented with similar options in real-time even as they share in the thrills and excitement of playing together.  These multiplayer games may be available on websites where the players can independently access and then connect with other pools of players. In some cases, it may be developed as software to be installed into devices that afford for internet connectivity and linkup between multiple players.

The rise in the popularity of games can be linked to the advent of vivid and brilliant graphics in gameplay. The pictures and displays can be so brilliant and the players so similar to their real-life subjects. This is especially noticeable in sports-themed games so relatable. The special effects that come with 3D make the games more exciting and more compelling thereby boosting its entertainment credentials.  This, therefore, means that games are now works of art. The movement of the characters in the game is much more compact and the environment, as well as the landscape of the game, is also a lot interesting when rendered in 3D.

The introduction of cloud technology in gaming is perhaps the most important contribution of technology to gaming. The importance of cloud technology is such that gamers need not spend so much on buying gaming software or even downloading it. They can simply pay to play the game on any internet-enabled device and still enjoy the regular features that come with the game. Cloud technology rode on the popularity of live streaming which is an important alternative to watching sporting events on pay-TV platforms. With live streaming, viewers are able to access their interested matches when they are live without having to subscribe for an entire subscription of other matches they may be uninterested in. PlayStation Now is an example of a cloud gaming service where players can have access to games after paying a subscription.

The introduction of Virtual Reality technology to gaming has made gameplay even better. It can simply be described as the new generation or the next level of gaming. This is because players can get VR-friendly gears such as VR headsets, hand controllers, etc even as they delve into the graphically enriching world of modern gaming. It gives the players a vivid first-person experience of gaming. The immersive qualities of gaming can be experienced through the platform of VR technology. Virtual reality gives software providers an added impetus to develop brilliant content for their fans across the world.

Certain games available on app stores may be accessed after payment and this may also be the case with cloud gaming. Technology has made payment for games easy and seamless such that the particular identities of the players can be safeguarded.

Technology has impacted gaming and it has also enhanced gambling as well. It has made it possible to enjoy real-life casino games even without being in one. From online multiplayer options to playing without registration. By just clicking on truebluecasinos.org of a casino players can play casino games and enjoy the gameplay. This goes to show there is truly no limit to the evolution of potential attainable with technology.

0 0
Previous ArticlePopular Casino Games for PCNext ArticleWill Deadmau5 be the Game of the Year?