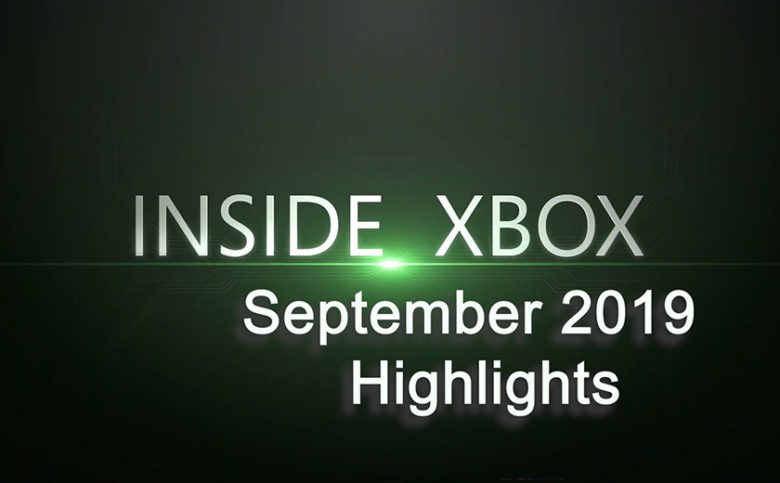 Xbox hosted the September episode of Inside Xbox to provide a look at upcoming games and dive into a bit more information regarding those games as well as other projects Xbox has in store. In this episode of Inside Xbox, the team went from taking a look at games such as The Outer Worlds and Tom Clancy’s Ghost Recon Breakpoint to shedding light on X019 coming in November 14 as well as the next round of Xbox Game Pass for PC. Check out the list below for the full details of everything that was announced.

Xbox ended the episode that X019 will be coming November 14th-16th and to head on over to xbox.com/x019 for further details. 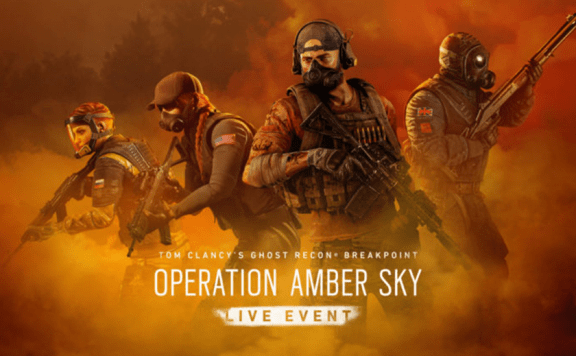 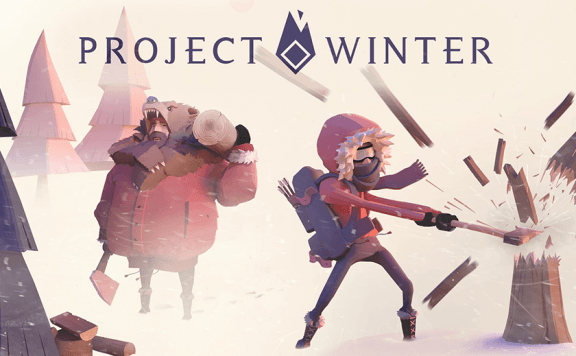 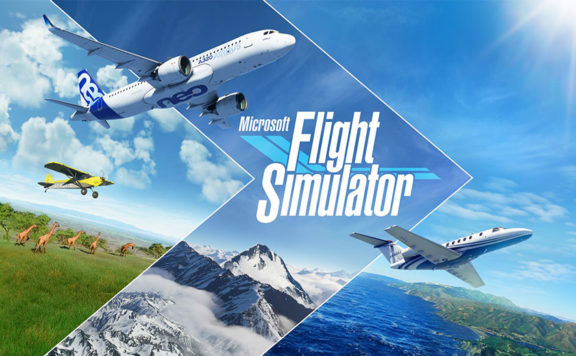 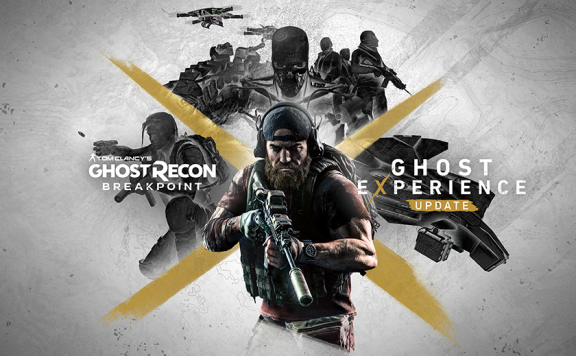