Out today from award-winning film, TV and video game composer INON ZUR is his major label debut album, Into the Storm. The new album, inspired by the music Zur has composed for the Dragon Age series and other fantasy role-playing games, is a tribute to fans of music for games and epic orchestral music. Some of the works on Into the Storm are composed of pieces that Zur decided not to use in the original scores, but once revisited he decided to incorporate them into his first album of original works. Into the Storm is available now for stream/download from Sony Music Masterworks.

“I’m very excited and thrilled to present my new album – INTO THE STORM – for music lovers and video gamers everywhere. We put years of work and dedication into this project and collaborated with an amazing group of performers and musicians. I believe that the final outcome is a magical journey into the world of fantasy and mysterious, mythical realms. I can’t wait to share it with all of you!” – Inon Zur 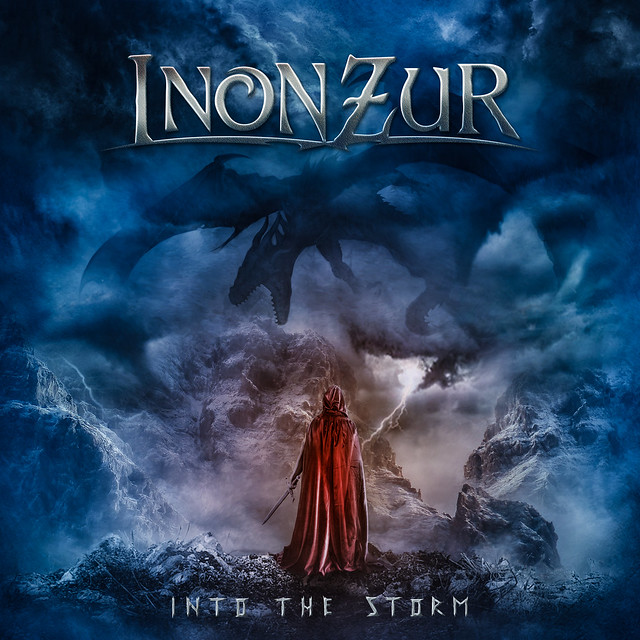