SFL Interactive and Maximum Games have joined forces to announce the planned release of a new action arcade sports game, Street Power Soccer (North America) or Street Power Football (worldwide), coming Summer 2020 to PlayStation®4, Xbox One, Nintendo Switch and Steam. Own the streets and unleash your style in Street Power Soccer. All you need is a ball as you master insane tricks, learn skills and share the flare of street soccer legends as you play around the world through six unique game modes. 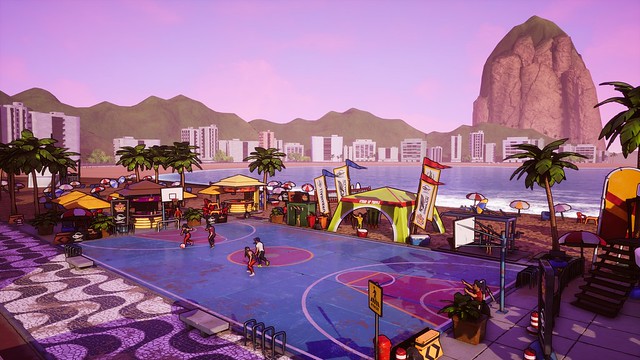 Street Power Soccer features signature freestyle moves from each ambassador and stages from around the world, with more to be announced soon.

Street Power Soccer combines creative style with high-energy action for an over-the-top soccer and arcade videogame experience. Street Power Soccer features six distinct game modes, tons of customizable options to style your team to your liking, pumped up music, stages and ambassadors from around the world and more! 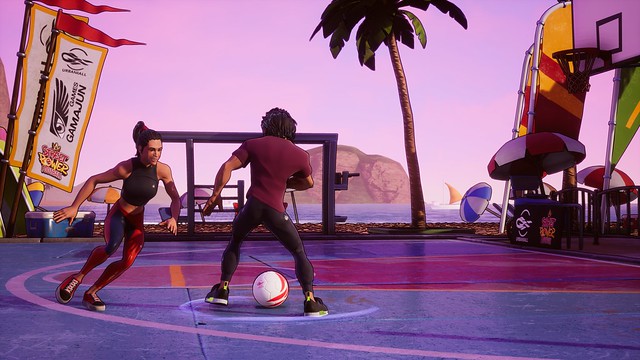 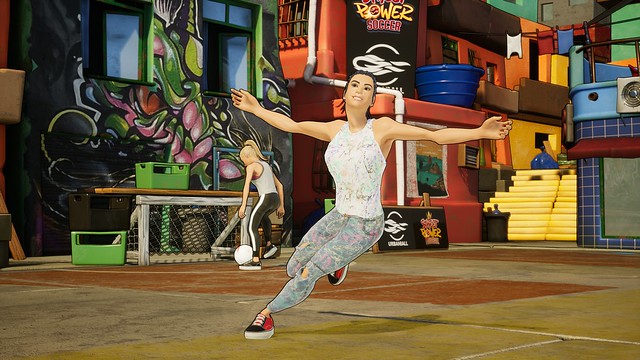 CREATE AND PERFECT YOUR EQUIPMENT WITH THE GREATEST BRANDS IN HUNTING SIMULATOR 2
June 4, 2020