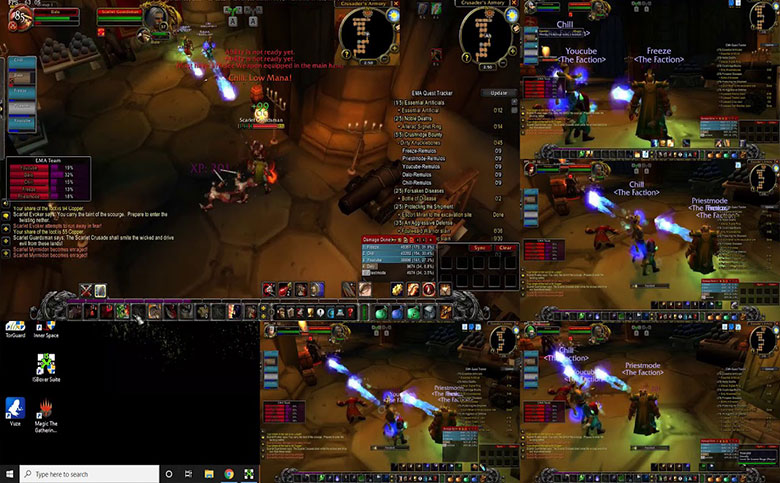 Depending on who you are talking to or which side you are on opinions may vary. Multi-boxing has been around for many years ranging in sizes from 5 – 40 toon groups. Various exploits can occur from this practice including enhancements to farming materials, world PVP, battlegrounds, and auction house management amongst others. I think it’s important to recognize the difference between multi-boxing and botting. Botting is a punishable offense that includes using software to exploit the economy or some type of currency (Honor points, timewarp badges, etc). While most of the time multi-boxers are just having fun wrecking people in PVP some might be taking advantage of other exploits that affect other players. Today Blizzard released this statement via the World of Warcraft Blog.

As World of Warcraft has evolved, our policies have also evolved to support the health of the game and the needs of the players. We’ve examined the use of third-party input broadcasting software, which allows a single keystroke or action to be automatically mirrored to multiple game clients, and we’ve seen an increasingly negative impact to the game as this software is used to support botting and automated gameplay. The use of input broadcasting software that mirrors keystrokes to multiple WoW game clients will soon be considered an actionable offense. We believe this policy is in the best interests of the game and the community.

We will soon begin issuing warnings to all players who are detected using input broadcasting software to mirror commands to multiple accounts at the same time (often used for multi-boxing). With these warnings, we intend to notify players that they should not use this software while playing World of Warcraft. Soon thereafter, the warnings will escalate to account actions, which can include suspension and, if necessary, permanent closure of the player’s World of Warcraft account(s). We strongly advise you to cease using this type of software immediately to maintain uninterrupted access to World of Warcraft.

Thank you for your understanding.

Without the ability to sync keystrokes it will be very difficult for a multi-boxer to control a high volume of toons at once. It will also make it very difficult for multi-boxers to hide due to the normal players now having the ability to report this offense. Expect all of the disgruntled playerbase against multi-boxing to send in reports to Blizzard without any hesitation. Financial impact, 1 player with 40 subs ($599.60 per month) in my opinion is why Blizzard has let this go for so long, why stop now?  R.I.P multi-boxing. 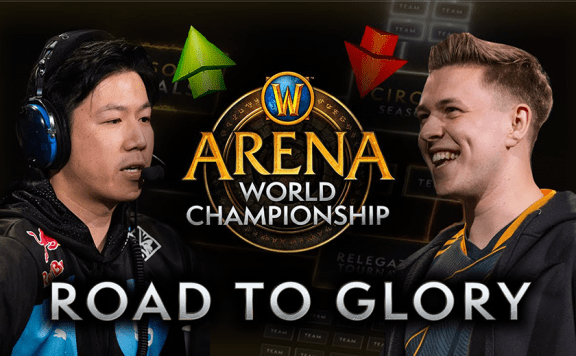 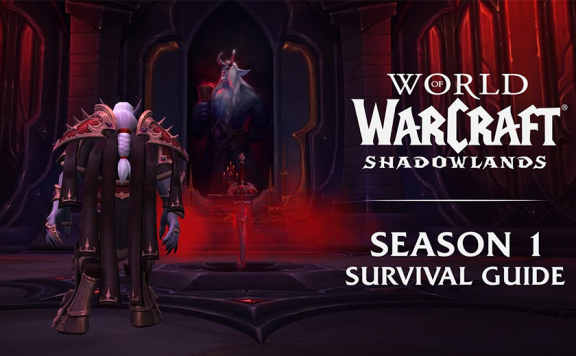 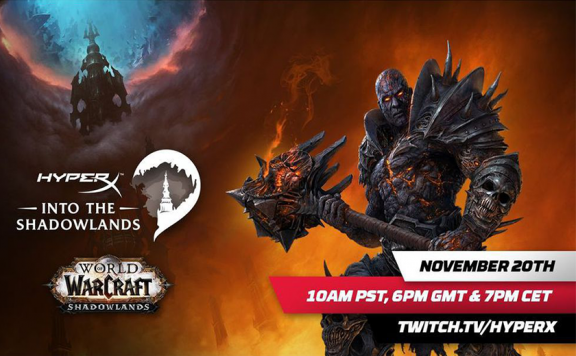 HyperX and Blizzard Entertainment Team Up to Celebrate the Launch of World of Warcraft®: Shadowlands
November 17, 2020 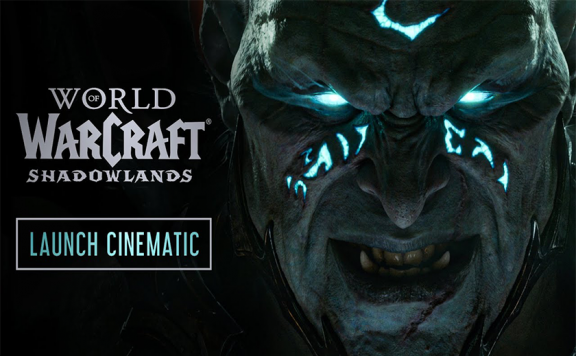 Watch the Shadowlands Launch Cinematic: “Beyond the Veil”
November 16, 2020 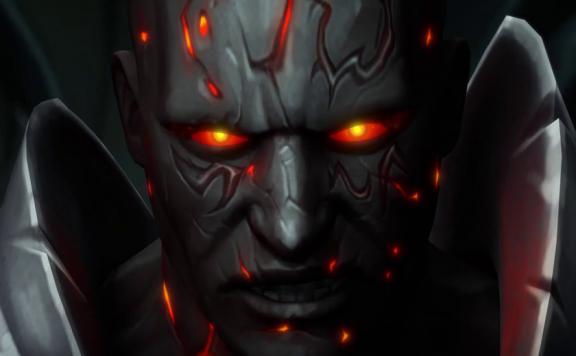