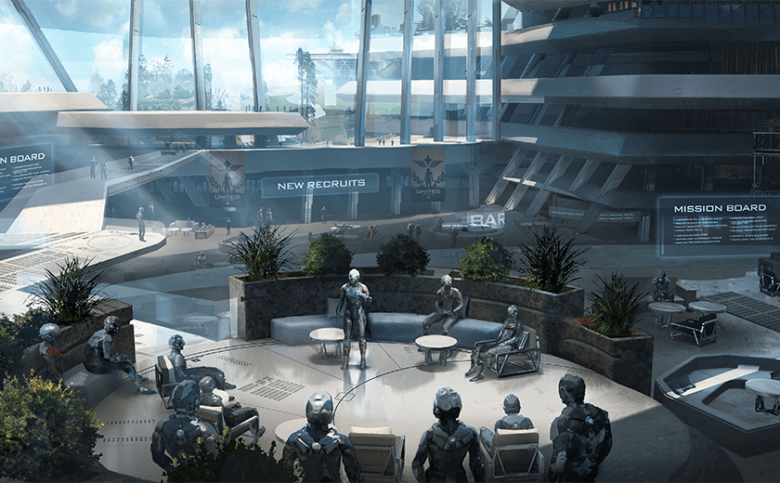 Novaquark, the developer behind sci-fi MMO Dual Universe, are proud to unveil their new in-game character model, which is set to release in-game soon.

The character model is an artistic reimagining of the original design, and is one of many steps the company is taking toward updating the look and feel of the game. The goal of this redesign was not only to create something functional and realistic for interstellar travel, but as well come up with something memorable, appealing, and instantly recognizable. Also included in this update are new character animations, with the addition of emotes arriving in Beta.

Sci-fi fans who enjoyed the trailer can jump into Dual Universe right now for $60 USD / €60, with the Beta set to release on August 27. Check out the game’s website for more information or to purchase your pledge pack. But hurry, because these will stop being sold on the company’s website shortly before Beta launch. 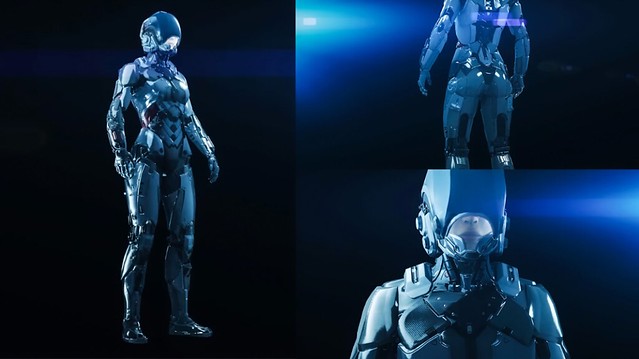 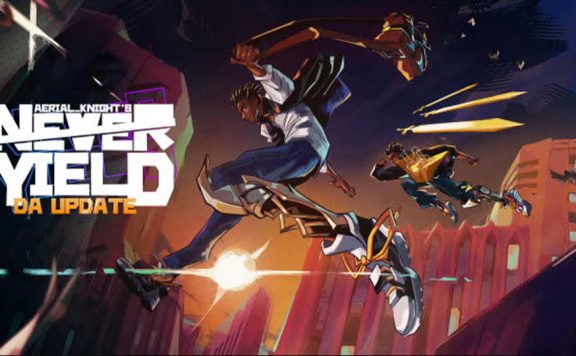 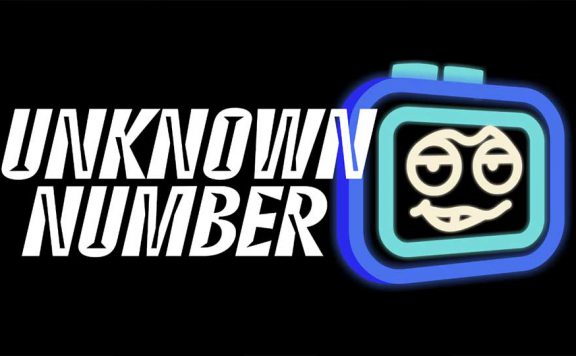 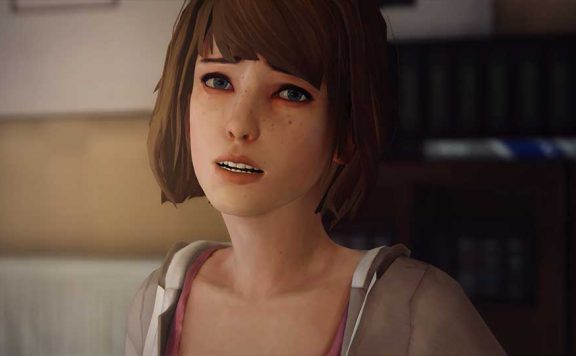 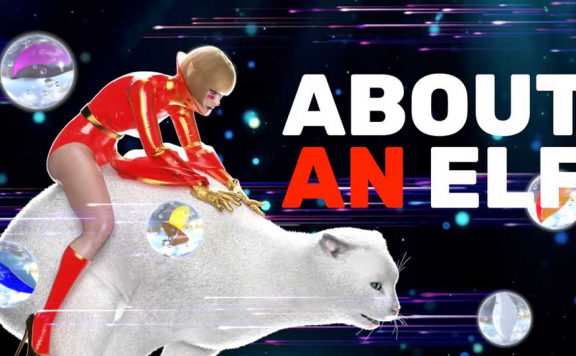