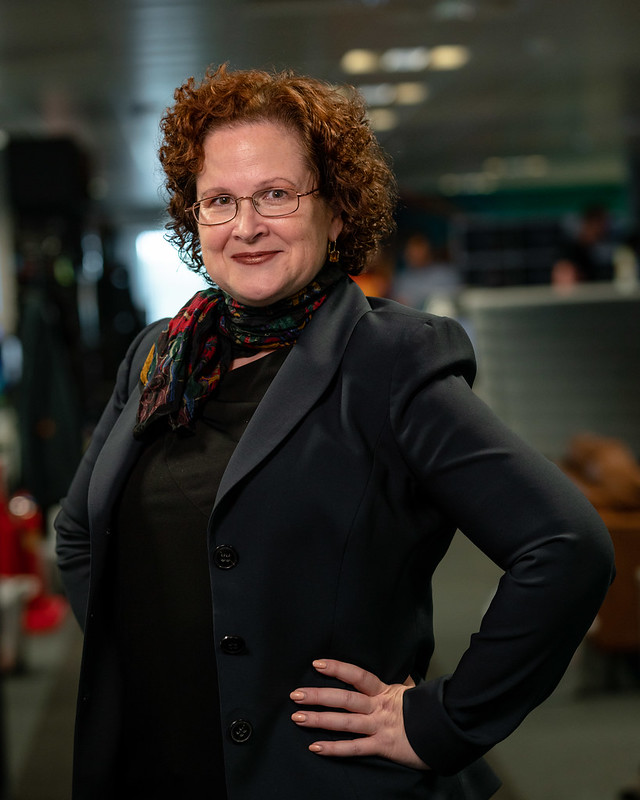 With Jagex aiming to grow its workforce by 25% in 2019, Melissa Bachman-Wood joins as Vice-President of Studio, a games industry veteran holding more than 20 years’ experience. Melissa started her career at Maxis, and continued with Electronic Arts, managing cross-functional teams of The Sims franchise. Today, Melissa is a leader in game development and live services, and has held senior studio head roles at Backbone Entertainment, KIXEYE, and Jam City. 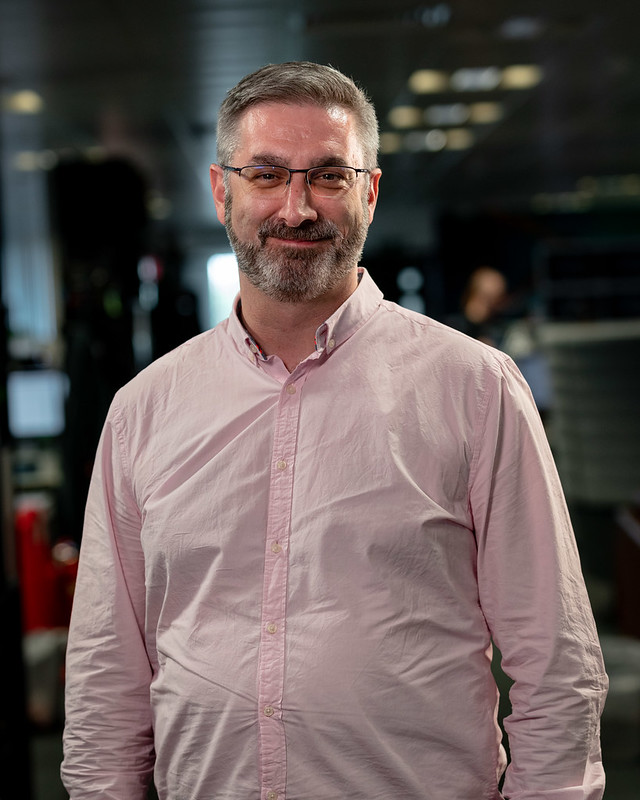 In addition, James Burns has joined Jagex as Technical Director working on the company’s as-yet unannounced online action role-playing game. Burns holds over 18 years in the games industry specialising in online engineering with stints at PlayStation, Activision and Splash Damage. At Jagex, Burns will be the driving force behind the game’s development, ensuring the project is at the frontline of technical innovation. 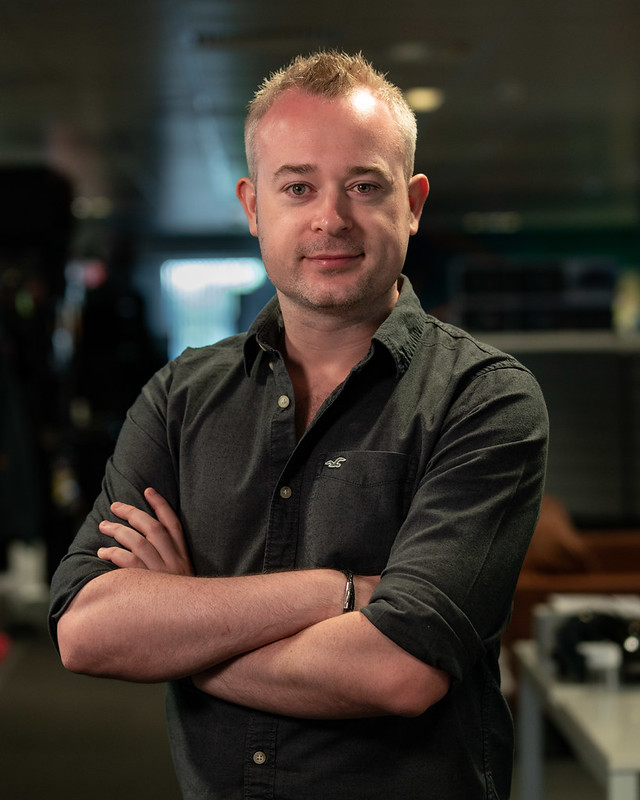 “With the significant talent we’re able to continuously attract to Jagex, it’s very clear that big things lie ahead for the studio. These great new additions to the team add industry leading experience and knowledge, which fuel our goals to build and expand RuneScape and Old School RuneScape for players on both PC and mobile, extend the franchise to new platforms and new game experiences, and bring new living games into the Jagex portfolio.”

“I’m thrilled to join the Jagex team and delighted for the chance to enable our teams to deliver even more great games to our players. I’m eager to help lead Studio strategy and execution to enable Jagex to excel in its ambition to be the home of living games, building out our world-class studio teams and processes.” 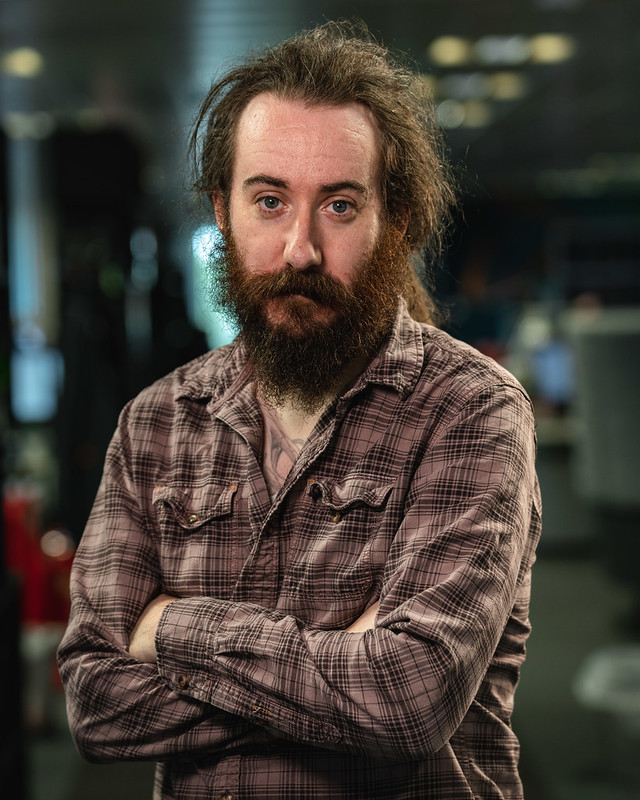 Jagex has also welcomed back Mark Faulkner as its new Director of Publishing Platform, while Ben Albon is promoted to IT Director from his previous role as Lead Operations Engineer.

To find out more about further career opportunities at Jagex, visit the studios careers portal, www.jagex.com/careers.

Fantastic dinos and where to farm them – The Ranch Out of Time arrives in RuneScape as two skills level up to 120
November 26, 2019

Old School RuneScape on mobile serves up a slice of cake to celebrate the award-winning game’s first birthday
October 31, 2019

Jagex adds more development talent to senior leadership teams to take RuneScape into the next decade, and beyond
October 24, 2019