Gamer to racer Jann Mardenborough will bring his unique expertise to the World’s Fastest Gamer judging panel during the finals.

In his very first year of real-world competition, Mardenborough won the British GT round at Brands Hatch. He subsequently finished third in LMP2 at Le Mans and took a GP3 series win at Hockenheim.

Today, Mardenborough races in Japan’s Super GT series with Nissan. He won his first GT300 race in 2016 at Fuji and scored his first podium in the premier GT500 class competition in 2018. 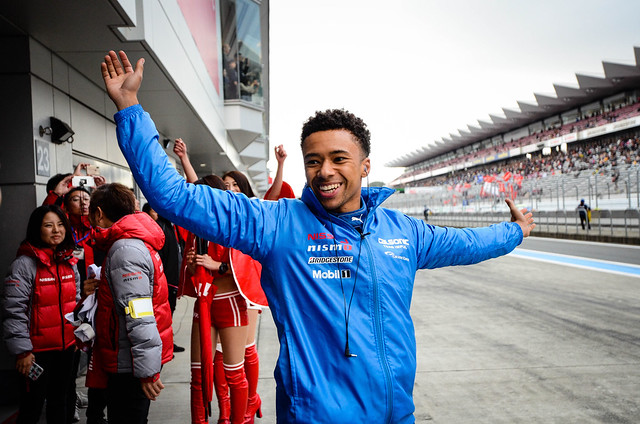 The ten gamers vying for the World’s Fastest Gamer title will be split into two teams, with Mardenborough heading up the blue team in a head-to-head competition against Rudy van Buren’s orange team during the 12-day competition.

The gamers will battle it out with in-game and on-track competitions to find the winner who will earn a real-world race drive worth more than $1 million in 2020. 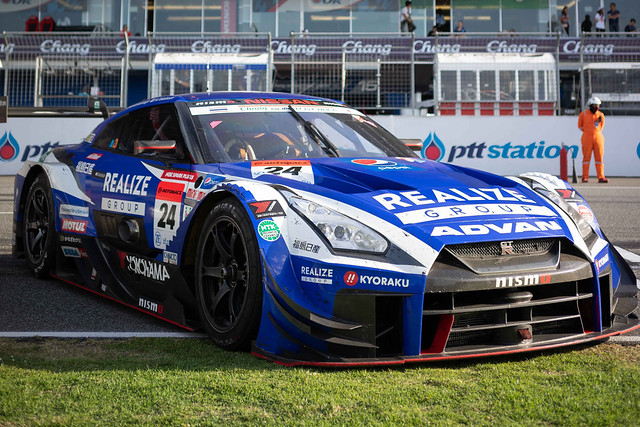 “I’m really excited to be joining the World’s Fastest Gamer California Dreamin’ tour as a judge and the blue team leader,” Mardenborough said.

“After winning my own gamer-to-racer competition, I know just how well esports skills can transfer to real-world driving, and I’m excited to see how these ten finalists do.

“I’m also really looking forward to helping the blue team crush the competition and for one of my five gamers to, hopefully, take home the prize at the end of the 12 days!”

The panel will determine which finalist from the winning team will earn the US$1 million real-world race drive.