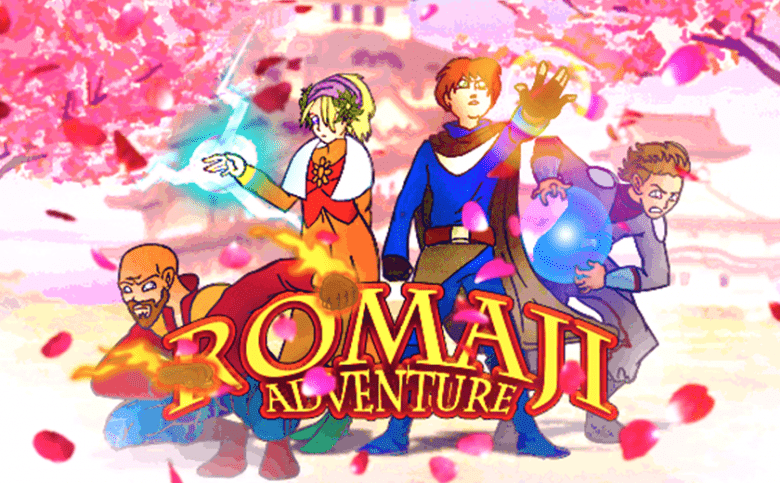 Japanese Romaji Adventure, the 16-bit like top-down RPG in which you can learn Japanese, is now available on Steam.

Released half a year ago, Japanese Romaji Adventure is an epic adventure set in the 1800’s that will teach you about Japanese history and the language using romaji characters i.e. English letters.

Join Harry and his crew who are among the first westerners to set foot on Japan after the prolonged period of isolation and learn over 600+ words along with some basic grammar. 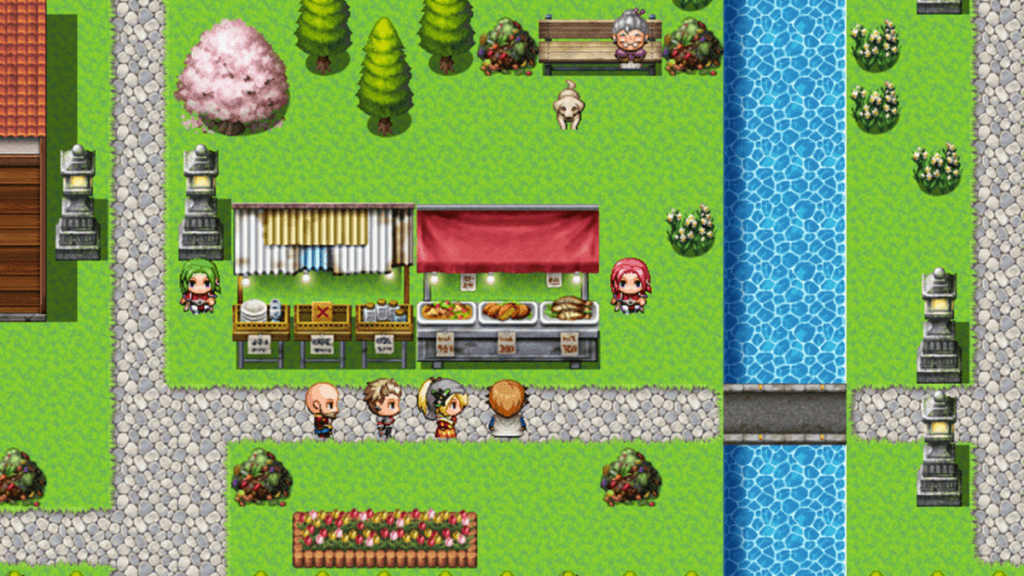