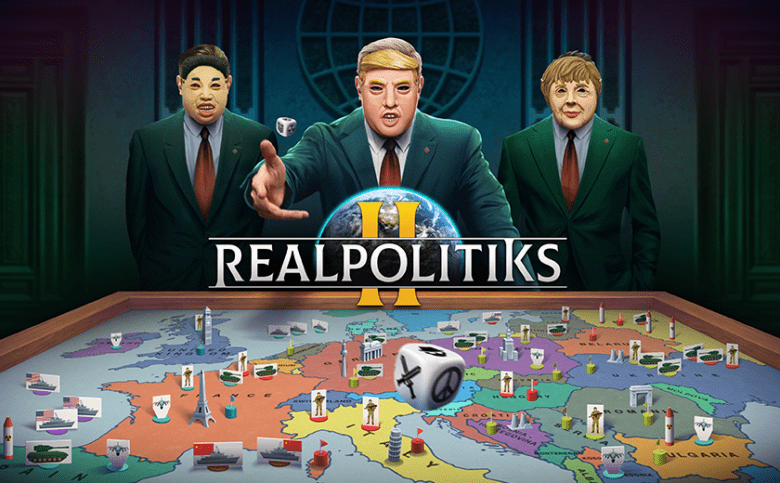 Realpolitiks II launch is just behind the corner. With the Jujubee’s grand strategy game coming to Steam Early Access on November 18, 2020, the studio has decided to drop the prices of its other games – including COVID: The Outbreak (75% off) and Deep Diving Simulator (80% off). Realpolitiks II will be available on PC for the price of 29.99 USD / 24.99 EUR with the full launch planned for early 2021.

Realpolitiks II will be published by 1C Entertainment and launch in Early Access with all its planned content, featuring 208 contemporary countries to choose from, 2 scenario campaigns, many fully functional new features and mechanics introduced to the game compared to its predecessor, such as the new combat system and the intelligence mechanics. And not forget to mention the highly anticipated modding tool that will allow players to create their very own content and alter the game to their liking.

Jujubee has also recently published a new trailer as well as a long 4K gameplay video showcasing the game.

0 0
Previous ArticleWorms Collection 1 is coming to the Evercade in 2021!Next ArticleFrenetic Firefighting Game ‘Embr’ Boosted by Two Major Updates Before End of 2020