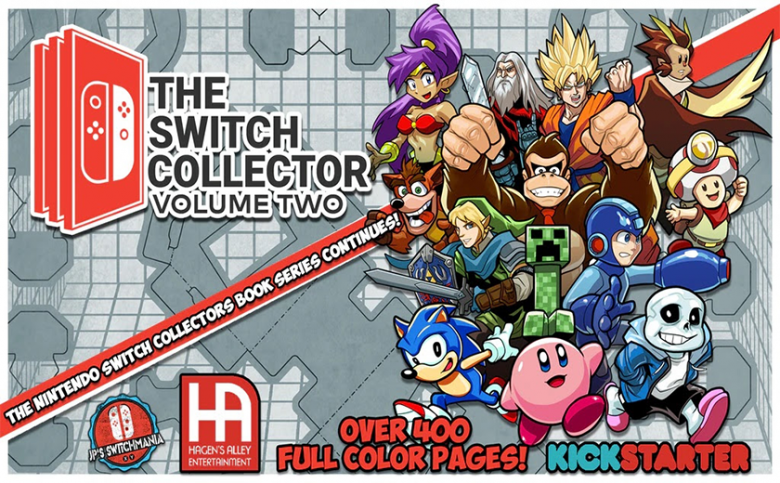 With just over a week to go, the crowdfunding campaign for The Switch Collector: Volume Two is less than $2,000 away from its third stretch goal. The campaign funded within 25 minutes of launch, and the first two stretch goals were reached by the second day.

The Switch Collector: Volume Two is a full-color, comprehensive guide to every game physically released in the first half of the Nintendo Switch™ console’s second year. Volume Two is expected to be even bigger that the first with over 400 full-color pages and the inclusion of Indie Limited Edition publishers new to the Switch scene, in addition to every physical game release. 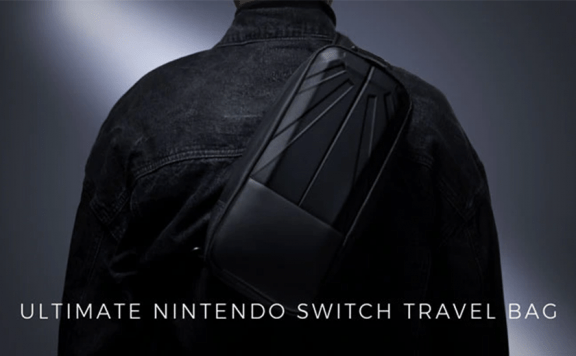 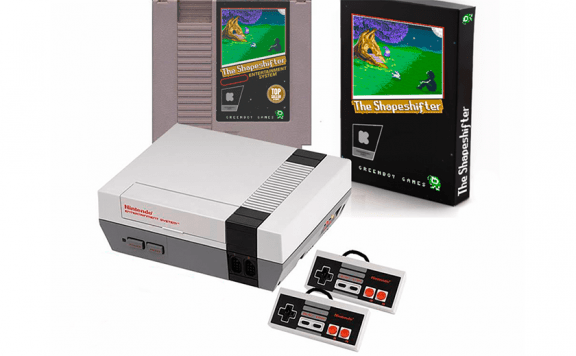 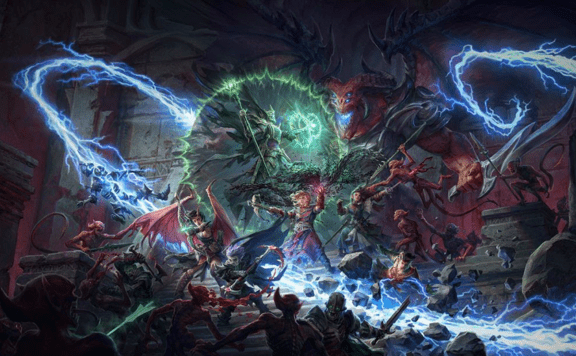 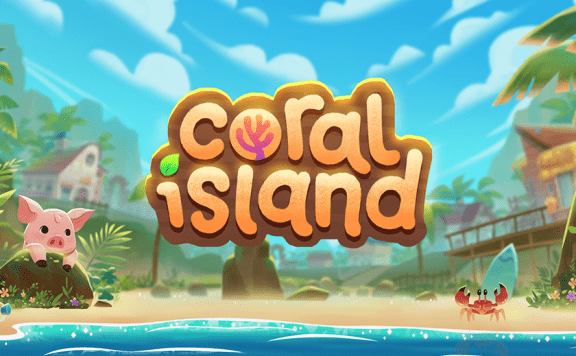 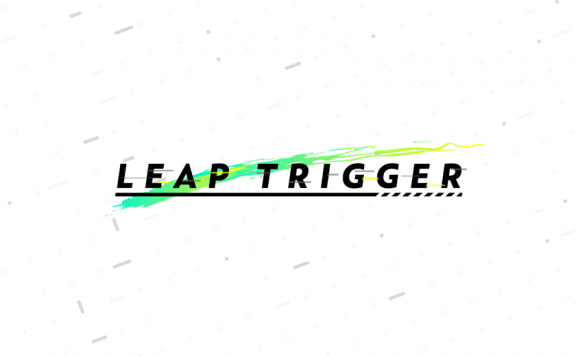 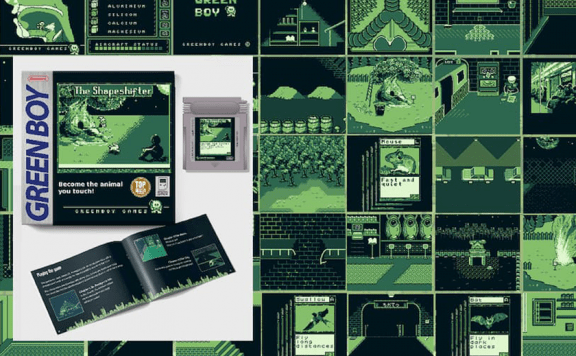 The Shapeshifter Ready for a Kickstarter Campaign on January 18
January 11, 2021