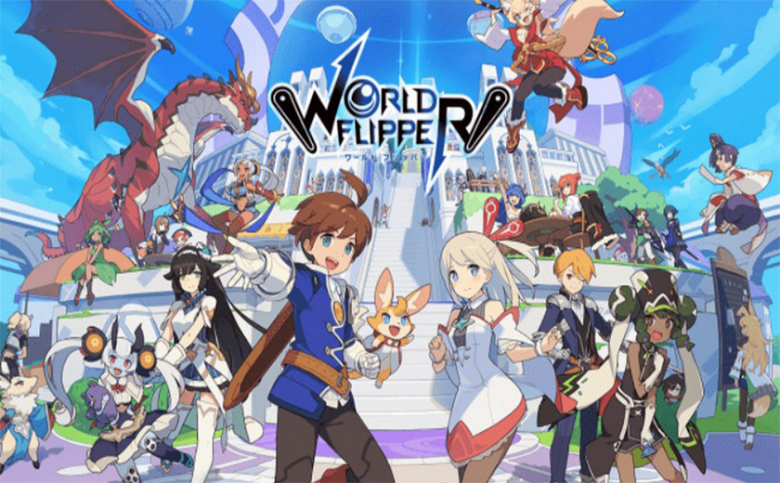 World Flipper is an action mobile game with “pinball”-like gameplay and 2D style pixel graphics that give the game a retro feel with a modern design. World Flipper mixes its action-gameplay with collectibles, evolution, and enhancements. Each character in the game belongs to one of six elements, each element triggering special skills. Aside from the main storyline, there are side-story events and boss battles where up to 3 users can play simultaneously.

Through this agreement, Kakao Games has the publishing rights for World Flipper in North America, Europe, Southeast Asia, and South Korea. This is the second collaboration between the two companies following the success of Princess Connect! Re: Dive in Korea. This agreement takes the two companies’ collaboration to the global markets. Kakao Games is to begin the preparation for the game, taking the learnings from its past publishing experiences in North America, Europe, and Southeast Asia, to launch World Flipper globally in 2021.

Kakao Games CEO, Cho KyeHyun, stated: “Cygames leads the industry with its immersive, /high-quality games and we want to take this opportunity to collaborate with Cygames and devote our dedication to make World Flipper a game service that will be loved all over the world for a long time.”

Cygames Executive Director, Yuito Kimura said: “I am very happy to be working together with a reliable partner like Kakao Games. As pinball is a game that has been enjoyed around the world for a long time, we’re looking forward to working closely with Kakao Games to make “World Flipper” a game that is fun for everybody.”

Alongside this announcement, Kakao Games also released a celebratory video of Cygames Executive Director Yuito Kimura, and Kakao Games CEO Cho KyeHyun. The video was made to inform players awaiting the global release of World Flipper and shows the two companies’ aspirations for the game service plans. Further information about World Flipper will be available at a later date. 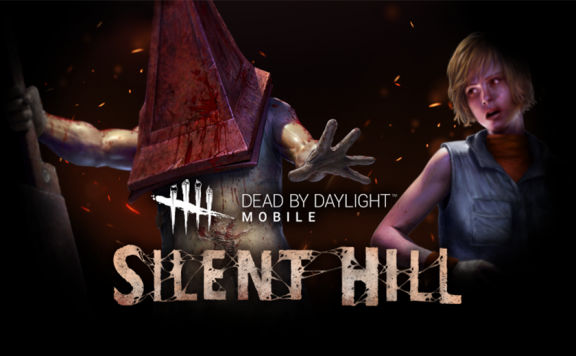