Sportswear giant Kappa is celebrating its arrival in esports with a one-off, limited-edition casual wear collection for fans of Manchester-based team Vexed Gaming.

There are two shirt designs, one for men and one for women, with both available for pre-sale via the Gamers Apparel store, for two weeks only, from today (November 4th) – Once they’ve gone, they’ve gone. 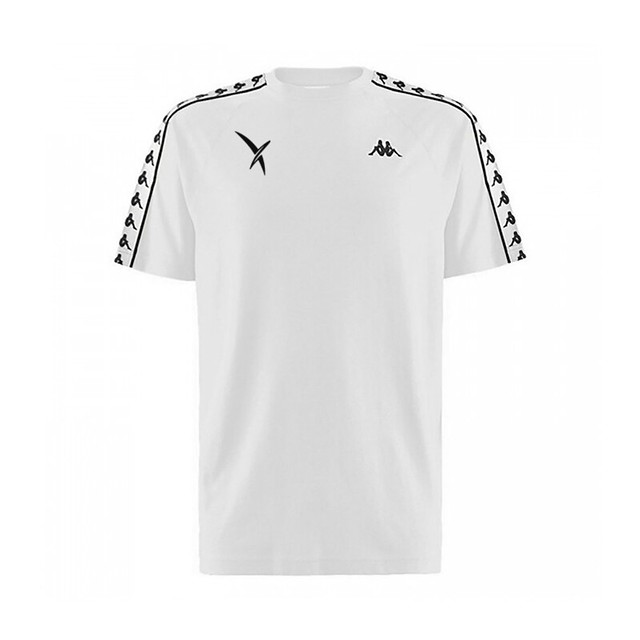 The shirts will be launched with the pre-sale of a Kappa-Vexed Hoodie from the team’s permanent 2020 collection, which will be formally released at the end of the month. 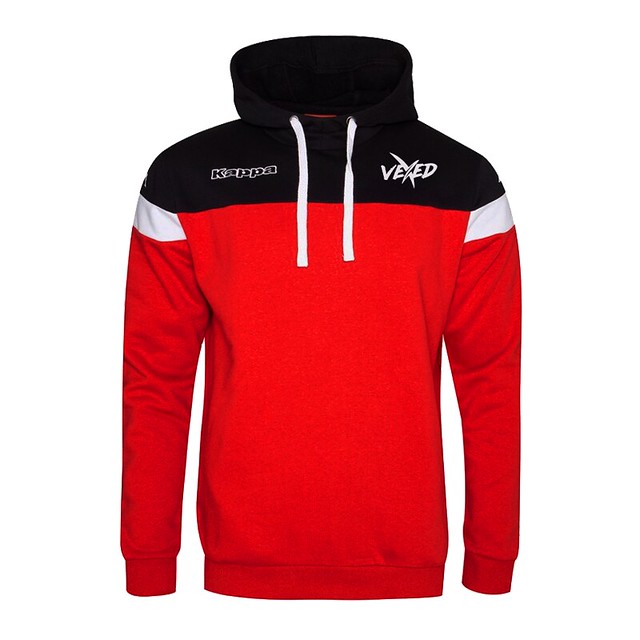 The shirts are the first products released as part of Kappa’s landmark partnership with Vexed Gaming, which was announced earlier this year – and signals the Italian sportswear giant’s first engagement with the esports community. 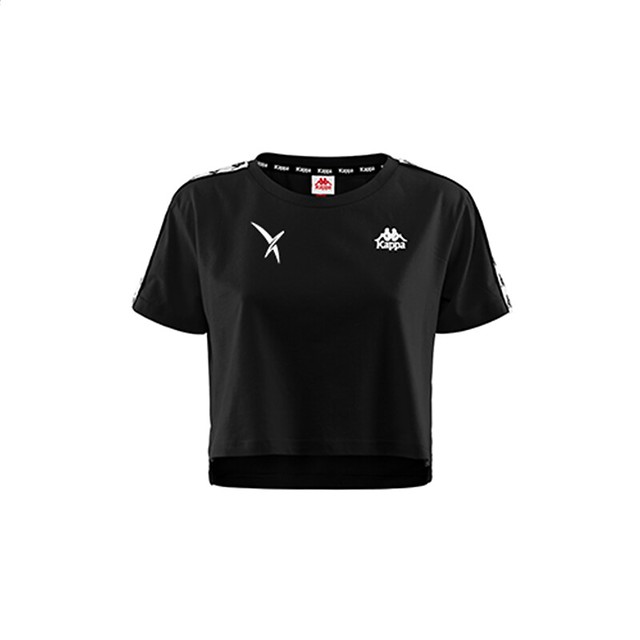 Kappa’s long-term strategic partnership with Vexed Gaming will see it provide the team with both technical/team and casual wear ranges, with the former available from late-November.

Vexed Gaming, established in 2015, is one of the UK’s leading esports organisations, fielding teams in CSGO, Fortnite, Hearthstone and Apex Legends. Along with a range of awards and domestic and international tournament victories, the organisation set up the UK’s first dedicated team training facility; established the UK’s first Varsity programme, helping bridge the gap between traditional education and esports; and has undertaken the UK’s only collaboration with a professional football team, Leeds United.

“We are tremendously excited to bring these limited-edition shirts to our fans,” said Mark Weller, Chief Gaming Officer at Vexed Gaming. “Kappa is known for its stylish and iconic designs across all the sports it works with and esports is no exception. Our upcoming range of technical and casual wear will enable both Kappa and Vexed Gaming to connect with the esports community in new and interesting ways.”

“We’re proud to be working with Vexed Gaming to bring the Kappa name into the exciting world of esports,” said Joe Pilato, Sports Marketing Executive at Kappa UK. “It’s going to be an amazing journey and we are delighted the mark our official entry into esports with this limited-edition range of casual wear, which we’re sure fans of the team will love.”

CAPCOM CO., LTD: Introduce the new project “VIES” with the aim to change the world of game into reality…
September 4, 2019

FOOT LOCKER, INC. TEAMS UP WITH CHAMPION ATHLETICWEAR TO BRING ESPORTS PRODUCT TO RETAIL
May 1, 2019