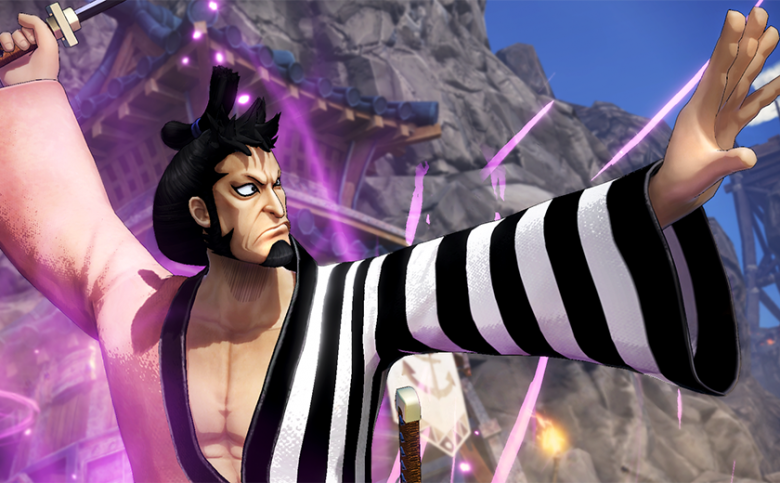 BANDAI NAMCO Entertainment America Inc. today announced that “Foxfire” Kin’emon will be heating up the ONE PIECE: PIRATE WARRIORS 4 roster as the first member of Character Pack 3. Hailing from a Land of Wano 20 years in the past, the leader of Kozuki Oden’s Akazaya Nine retainers possesses the uniquely formidable ability to both generate and cut even the most powerful of flames with his twin katana. 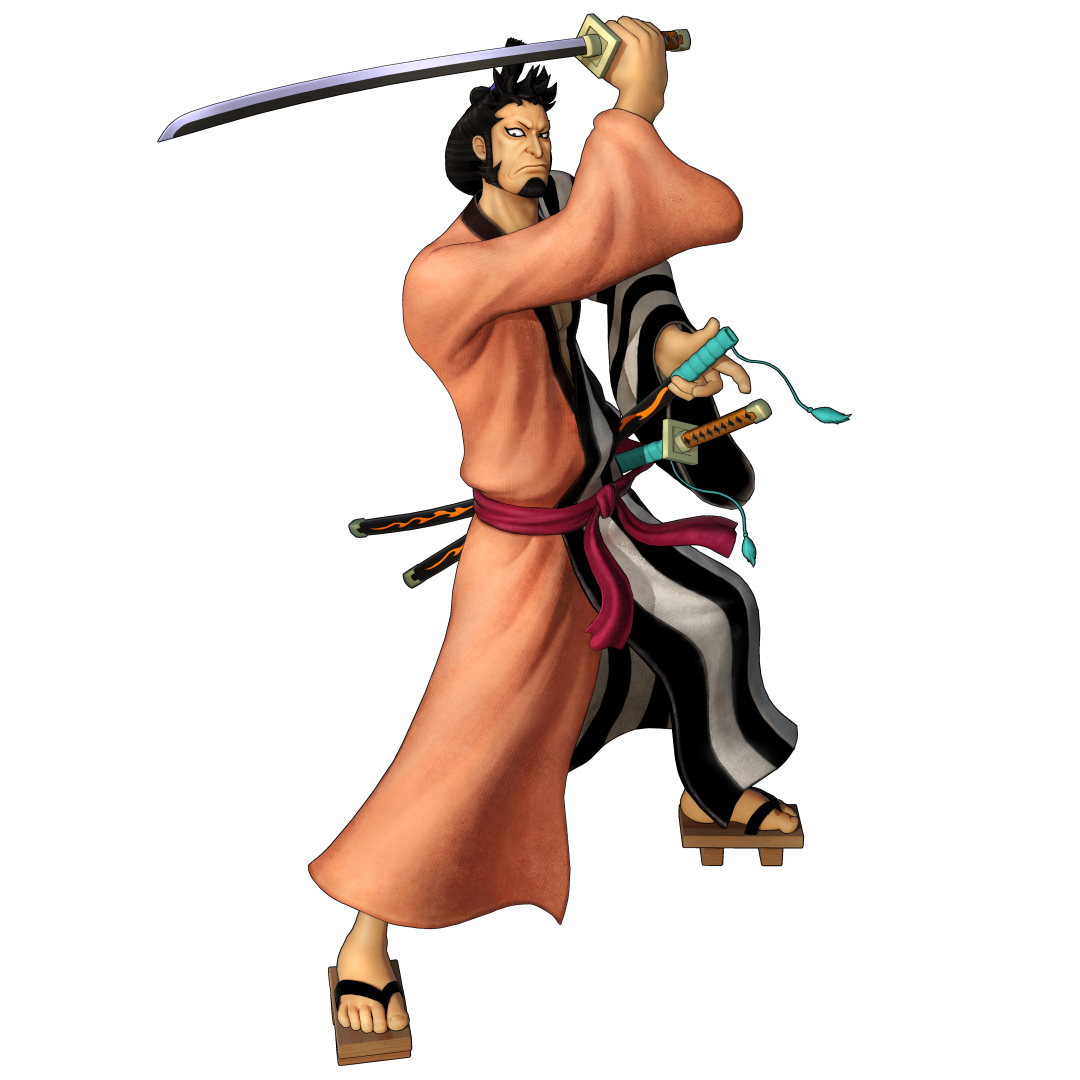