They have also released the first part of their Knight’s Tale video series, to take a look at how they are creating the game and what their players can expect moving forward. 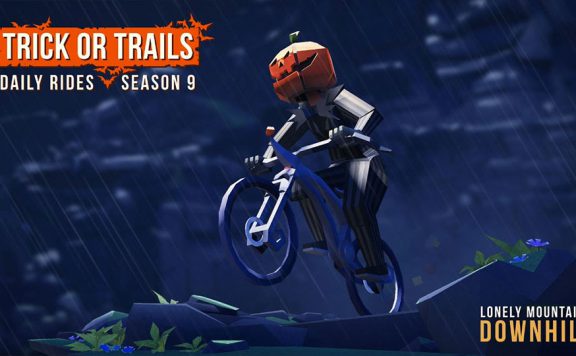 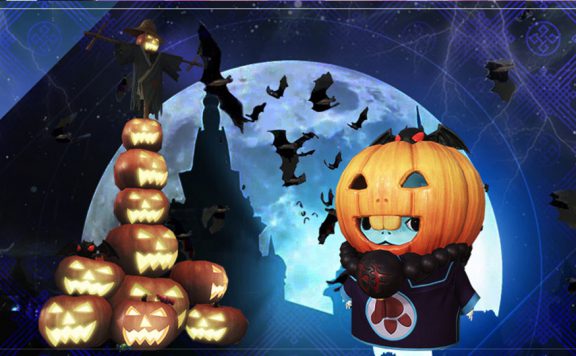