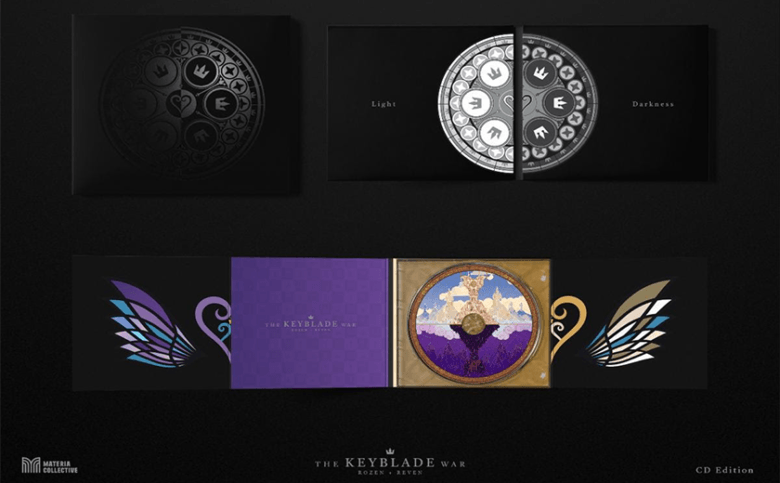 Materia Collective is thrilled to release The Keyblade War, an epic retelling and exploration of the lore behind the dearly beloved KINGDOM HEARTS series. Featuring the talents of arranger Rozen (Sins of Hyrule, Ballads of Hyrule, Children of Termina) and vocalist Reven across sixteen grandiose arrangements, this album is the duo’s second co-produced, co-arranged studio album following their highly acclaimed debut, NieR: Glory to Mankind. The two bring this experience to life with live performances by the Sofia Session Orchestra & Choir along with returning collaborators the ETHEReal String Orchestra, Ro Rowan, Kristin Naigus, and more. The Keyblade War is available in digital and limited edition CD formats and will be localized in Japanese for fans in Japan: 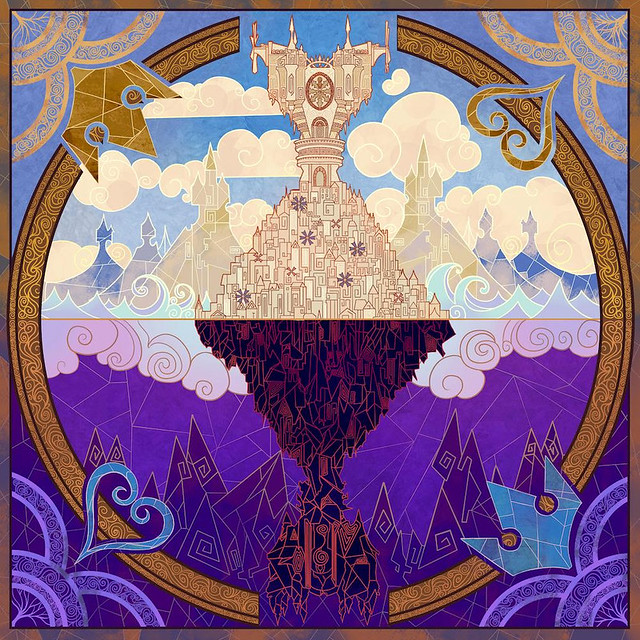 The track list for The Keyblade War is as follows:

“KINGDOM HEARTS is full of classic dichotomies (good vs. evil, light vs. dark), unexplained lore, time travel, interconnected characters, and above all excellent music, all of which makes it the perfect ground to explore with multi-genre, large-scale arrangements,” explain Rozen and Reven. “The Keyblade War weaves along the boundary between light and darkness using themes from across the series, from the heart-pounding ‘Destati’ to the melancholy vocals of Sanctuary ~After the Battle~.'” 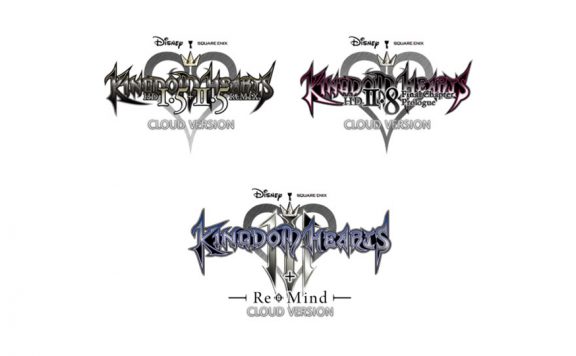 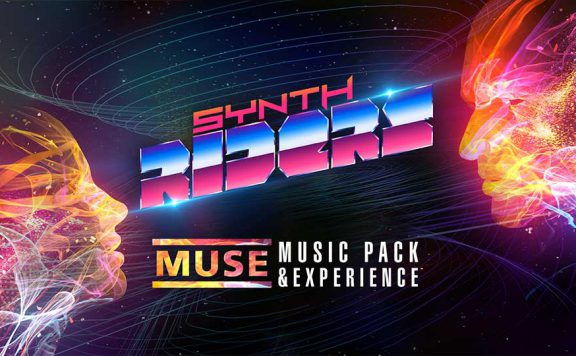 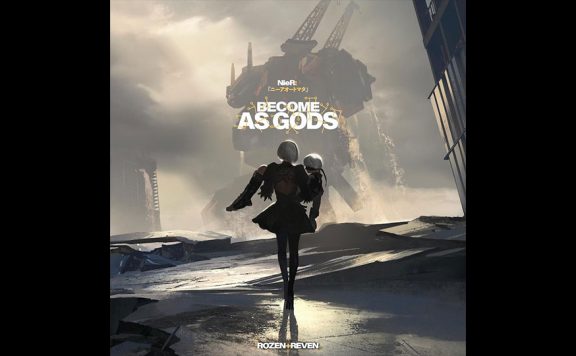 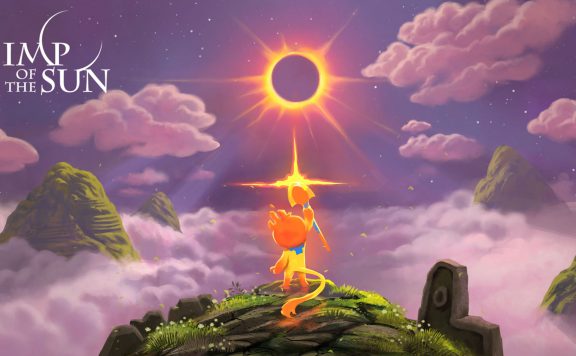 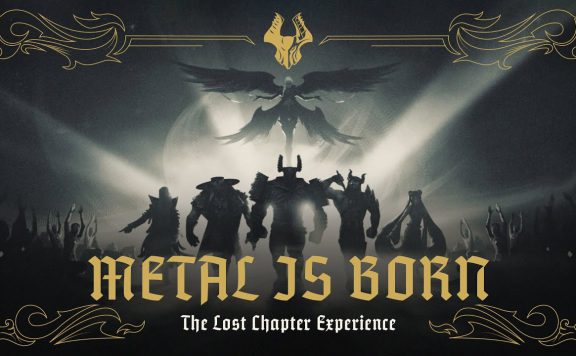 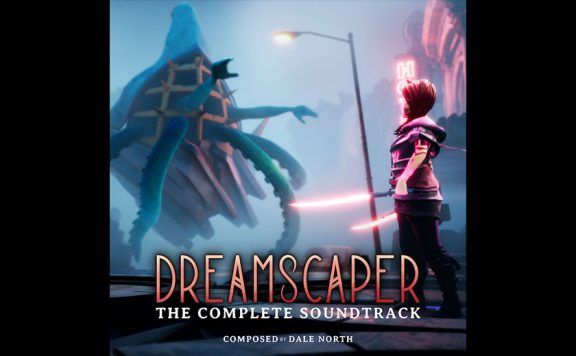