The GameLark music label is pleased to present a true journey of the heart with Hearts of Light, a tribute album dedicated to the KINGDOM HEARTS series. Featuring music composed by Yoko Shimomura, Utada Hikaru, and Tsuyoshi Sekito arranged in diverse genres including classical and traditional eastern music, big band jazz, heavy metal, and fusion, the album’s 15 tracks are woven into an adventurous tapestry, letting listeners relive their favorite moments from across the series. Hearts of Light is licensed and available wherever digital music is sold. 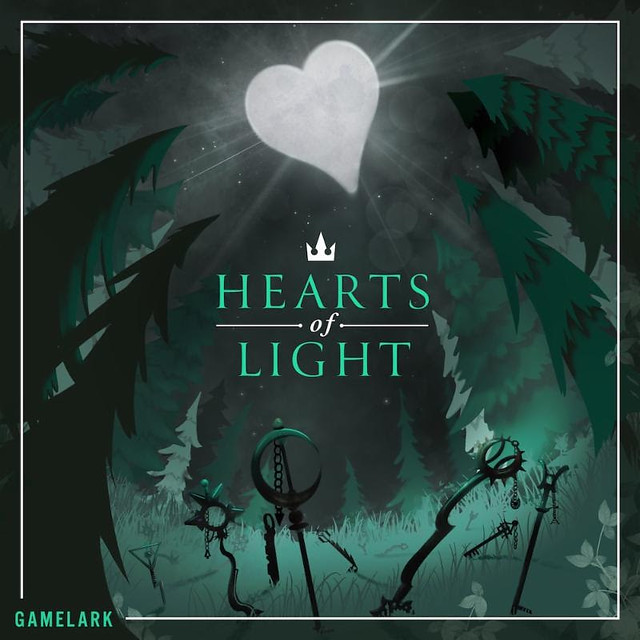 “Hearts of Light is one of our most emotional listens, tapping into the moodier somber tracks from Kingdom Hearts collection while also incorporating its most passionate ones,” explains album producer and contributing arranger Ro Panuganti. “There are so many stronger feelings conveyed by the artists with the album, and the result was one of our most comforting and cathartic releases yet. Listening to all of the tracks, as diverse as they are, is a touching experience I could not be happier with.”

Several fan-favorite tracks from across the series are arranged in unique ways including “Traverse Town” performed by six bassoons, “Hikari” with some “math-rock” flair, and a heart-melting take of “Kairi” featuring electric piano and an electric wind instrument (EWI). The full track listing for Hearts of Light is as follows:

0 0
Previous ArticleBattle Royale Ring of Elysium Teams Up with Alienware for E3 Season 4 RevealNext ArticleDiscover the World of “Vambrace: Cold Soul” in its 3rd Feature Trailer