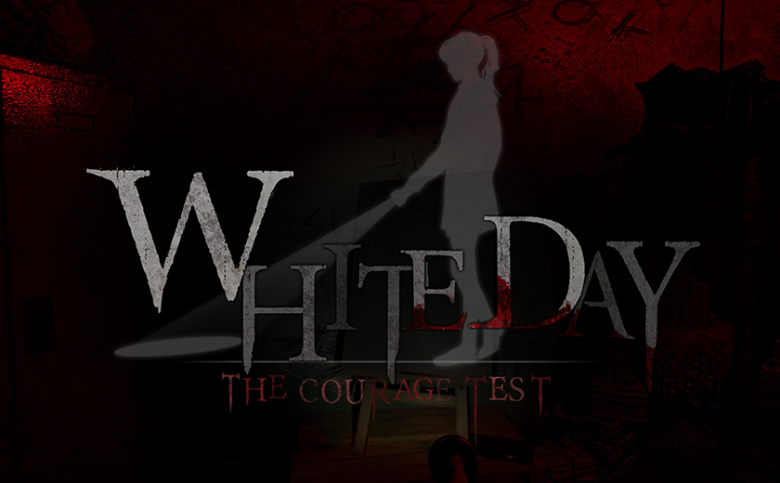 PQube and developer SONNORI Corp are excited to announce White Day VR: The Courage Test is out now on Steam!

This latest edition to the notorious Korean horror cult series invites players back into the harrowing corridors of Yeondu High School, where they find themselves undertaking the Occult Club’s escape room Courage Test.

Initially developed for Korea’s VR theme parks, White Day VR has been field tested for over a year as a live attraction where players are pitted against the clock to find all hidden objects and break out of Classroom 1.1.

Initially developed as an attraction in Korea’s hottest new trend, VR Theme Parks, White Day: The Courage Test has over a year of field testing as a live experience to visitors of the park! Optimised to provide a unique experience to players despite it’s relatively short length, this unique title uses clever combinations of 3D sound design and randomised hiding places, jump scares and more that keep players on the edge of their seat no matter how many times they play. 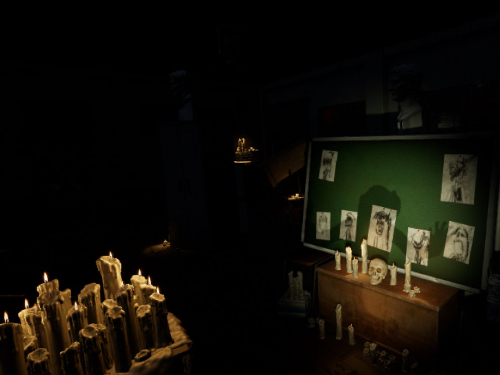 Step into the Classroom

Long since closed after an unexplained accident, Classroom 1-1 is now being used as a storeroom. Step into the darkness, featuring realistic 3D sound design and latest motion capture technology for a truly immersive horror experience. 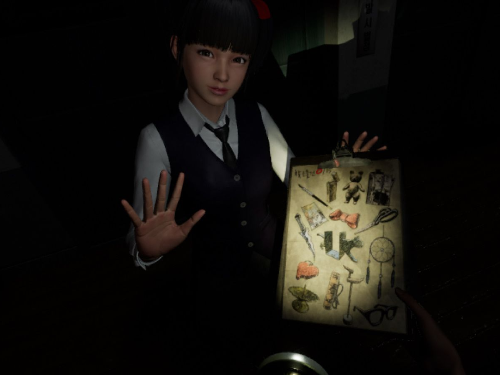 Locked in and with only one way out, challengers are given just 5 minutes to locate a collection of items and escape Classroom 1-1. But old furniture and hidden objects won’t be the only thing you unearth in the dark… 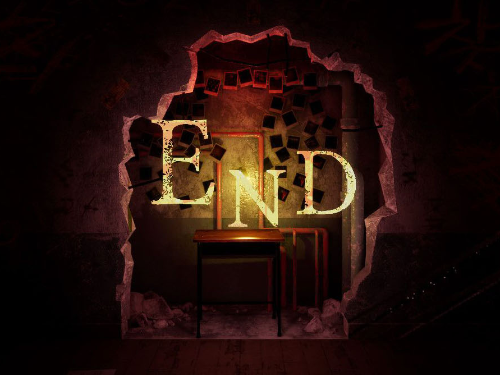 Depending on the number of puzzles solved and objects successful collected by the player, you may have a happy or not so happy outcome. Break out of the escape room to learn your fate. Win or lose, a unique ending awaits.

White Day VR: The Courage Test is OUT NOW on Steam!