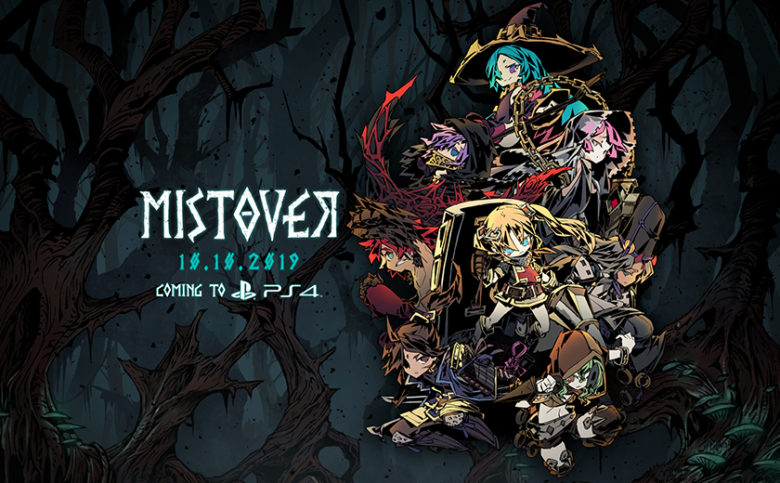 Leading global developer and publisher KRAFTON Game Union, formerly known as Bluehole and creators of PUBG and TERA, is excited to announce that its upcoming title, MISTOVER, is coming soon to PlayStation®4 computer entertainment system. The highly anticipated RPG where strategy, choice, and dangerous dungeons await is scheduled to launch worldwide on all announced platforms, including PC (via Steam), Nintendo Switch™ system, and PS4™ system, on October 10, 2019. 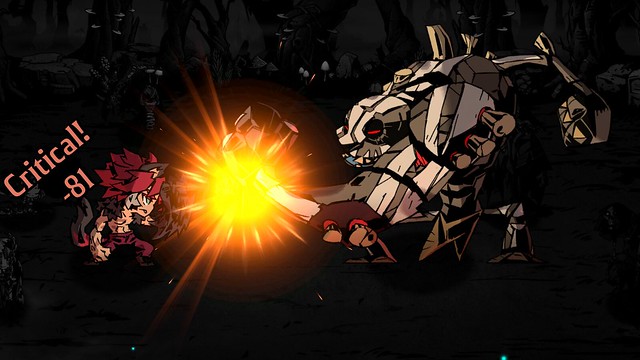 Featuring a striking art style that draws from bot Western and Asian influences,MISTOVER is a dungeon crawler RPG with a strategy focused turn-based combat system. Players are charged with managing and leading a Corps crew on an ever-changing dungeon expedition through the Pillar of Despair, unraveling the mysteries of the Vortex to find a cure to the corrupting properties of the Mist that threaten the realm. 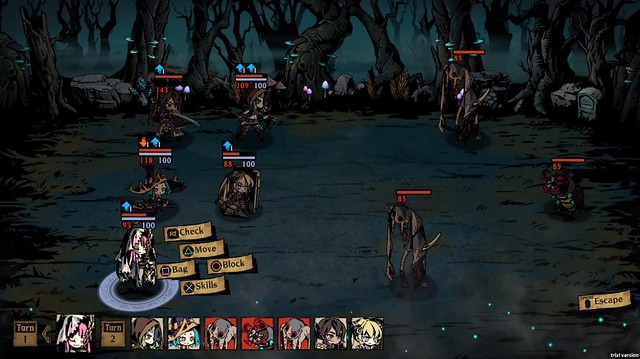 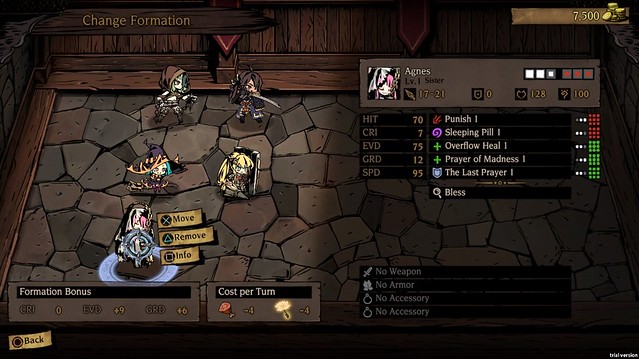 Developed and published by KRAFTON Game Union, MISTOVER will launch worldwide on October 10, 2019 for PC (via Steam), Nintendo Switch™ system, and PS4™ system for $29.99(USD)/€27,99/£24.99. To stay up to date on the latest for MISTOVER, please visit the official website, join the discussion on the Steam forums, follow the team on Twitter, and visit the official YouTube channel for the latest trailers and character reveals. This title is rated “T for Teen” by the ESRB.