LAMO The Game is a fast-paced, Free-to-Play online multiplayer competitive game that allows fans to play together as their favorite streaming personalities such as Ninja, summit1g, TimTheTatman, LIRIK and Shroud. In addition to having interactive characters in the game, the streamers were also highly involved in its development, making it a true top-to-bottom gamer experience. 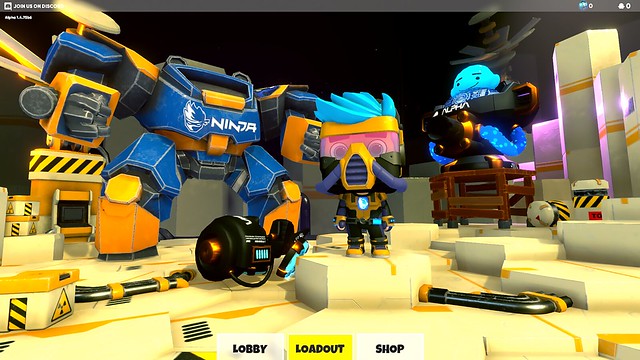 To celebrate the launch, Ninja and TimTheTatman will be kicking things off on Wednesday, November 6 around 9a.m.PT/noon ET with a live stream event where fans can tune-in and watch them play LAMO The Game from their respective channels, followed by live streams with LIRIK and summit1G starting around 3:30p.m.PT/6:30p.m.ET. Players can follow LAMO social channels for exact timing on when they can jump into the action to potentially play against their favorite streamers. 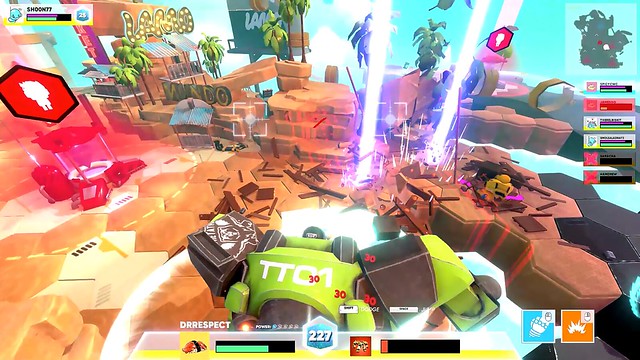 In LAMO The Game, chaos reigns supreme as eight players battle it out in the fully destructible party arena to be the last LAMO standing by blasting away the map, constructing massive attack towers, capturing vital control points, and raining destruction from your personalized hovercar.  Hyper-intense snack-sized rounds can be enjoyed back-to-back all day long, played as a quick pickup game between rounds of your online game of choice or during a brief moment of downtime while watching your favorite streamer. Players can also enjoy a suite of customized loadouts where they can outfit all their in-game gear with high-quality skins that represent their personal tastes and interests. 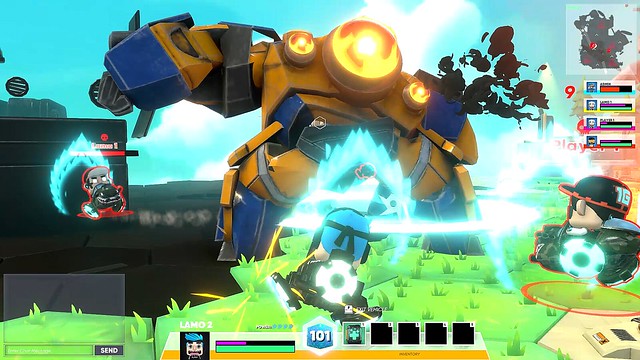 The LAMO vinyl collectibles were first introduced by today’s most popular gamer, Ninja, at the annual New York Toy Fair which quickly became the most popular toy at the convention. The collectibles come to life through the mobile app available for iOS and Android, with content transferable to LAMO The Game, where gamers can bring their digital avatars to battle it out as duos in an amusement park-themed world.

“We saw there was a true need for snackable gaming content and with LAMO, fans will now have a game to play in between the games and interact with the streamers they love across platforms,” said Lax Chandra, CEO of LAMO. 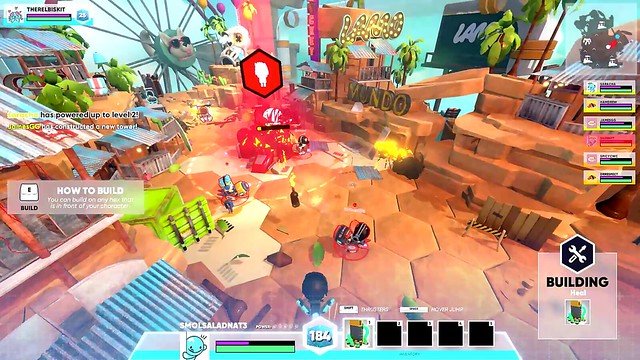 The LAMO ecosystem is a collaborative creation – owned and spearheaded by LAMO, while supported with custom vinyls manufactured by Wicked Cool Toys. As the leading management company representing some of today’s most popular gaming talent featured in LAMO – Ninja, TimTheTatman, summit1g, LIRIK and Shroud – Loaded was an integral part in the development of the game, bringing in the appropriate talent and offering overall insight on the IP to create a fun and interactive experience for gamers and fans alike.

LAMO The Game is now available for download. LAMO vinyl figures are available through retailers GameStop, Target, Amazon, Walmart and the Play LAMO Shop. Additional vinyl figures and digital in-game avatars based on top streamers and fan-favorite pop culture icons will be introduced in the coming months.