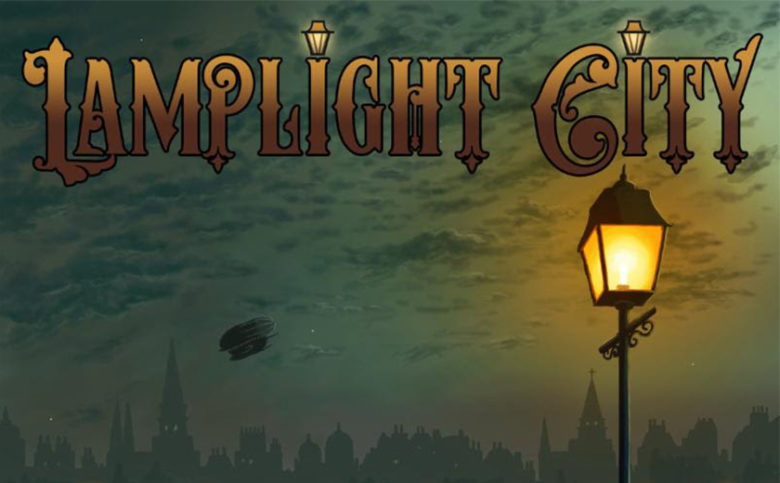 Materia Collective is pleased to present the Lamplight City (Original Game Soundtrack) with music composed by Mark Benis. Exploring a story full of mystery and intrigue featuring two detectives in a dystopian world, the sometimes ominous but always clever film noir-inspired score doesn’t miss a beat, employing a high piano note for that flickering street light, tremelo and pizzicato strings for the dark alleyways, or an unsettling harp for the unbreakable bond between detectives Miles Fordham and Bill Leger. The Lamplight City (Original Game Soundtrack) is available today:

Listeners of the soundtrack will experience all the ups and downs of the game’s riveting story over the course of 41 tracks. As such, each piece has it’s own story to tell, including Benis’s arrangements of the old English drinking song, “Down Among the Dead Men.” One acts as the ending theme while another serves an entirely different purpose in-game:

“In a cathedral you visit in the game, you encounter the church’s choir director named ‘Singin’ Tom’ who is playing through a piece at the organ,” comments composer Mark Benis. “The only problem is he hasn’t been practicing it, a chorale arrangement of ‘Down Among the Dead Men.’ Frankly he’s terrible at it. As the composer I had to figure out a way to create a believably horrible performance so I did it the only way I know how: I played the chorale myself. I stayed up until 2am, took off my glasses, and sight-read it hunched over my MIDI keyboard months after I had first written it. It’s the worst performance that I’ve ever given, but in context maybe it’s my best? On the album you hear the piece after Singin’ Tom practices quite a bit, but in the game… get your ears ready.” 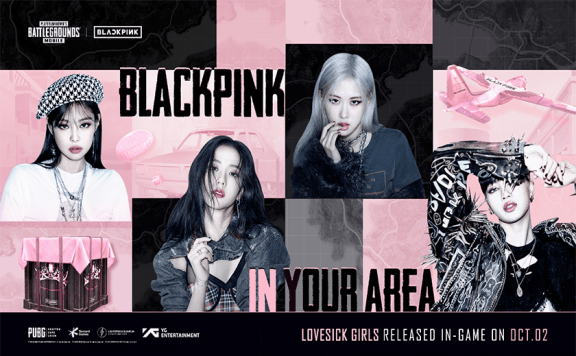 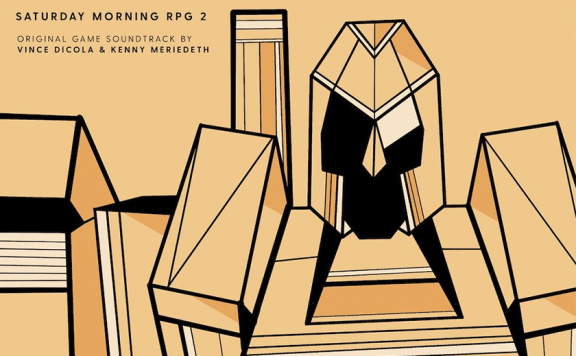