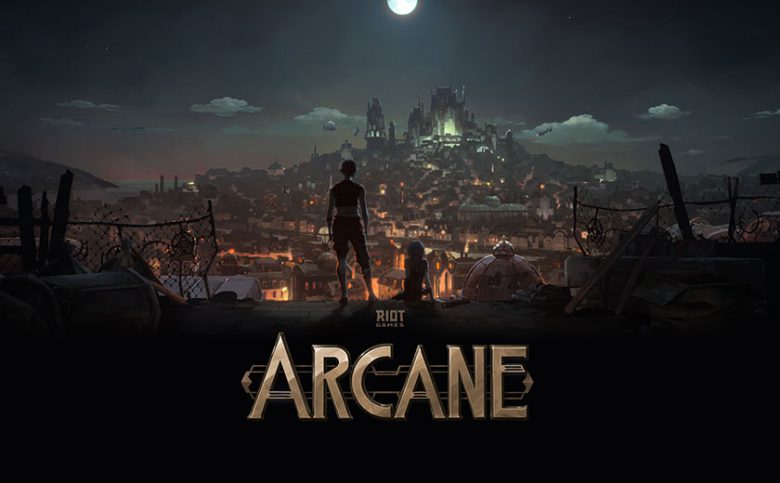 Netflix and Riot Games are bringing the global phenomenon League of Legends franchise to television with the animated event series Arcane, set to premiere on Netflix worldwide in Fall 2021.

The series marks Riot Games’ first series for television. Set in Riot’s globally popular League of Legends IP, Arcane is an animated series developed and produced by Riot Games in partnership with Fortiche Productions. Set in the utopian region of Piltover and the oppressed underground of Zaun, the story follows the origins of two iconic League champions-and the power that will tear them apart.

Dominique Bazay, Director, Original Animation for Netflix: “League of Legends has inspired global fervor and fandom and we’re thrilled to be the home of the first television series set in this universe, Arcane. The series promises to be a visually spectacular thrill ride that will have viewers on the edge of their seats.”

Shauna Spenley, Global President of Entertainment at Riot Games: “Arcane was created as a love letter to our players and fans, who have been asking us for more cinematic experiences that dive deeper into the worlds and champions in League of Legends. Netflix, with its incredible global brand and shared goal of delivering premium, high quality content, is the perfect partner to help us bring Arcane to players around the globe.” 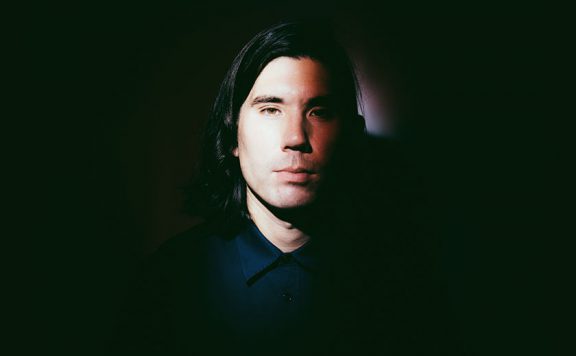 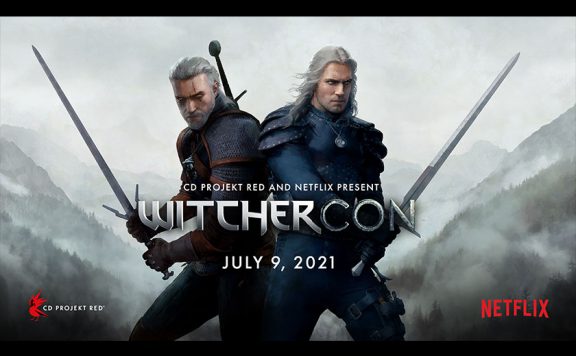 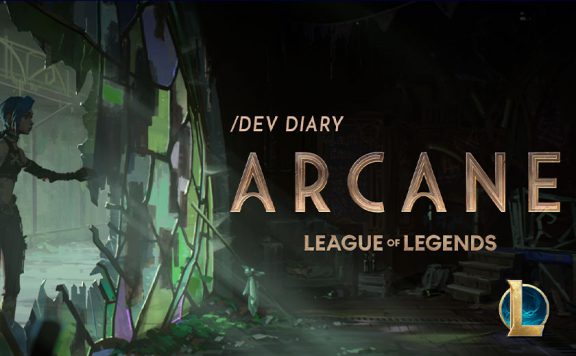 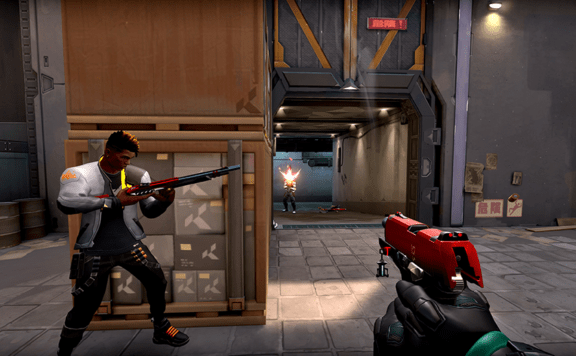 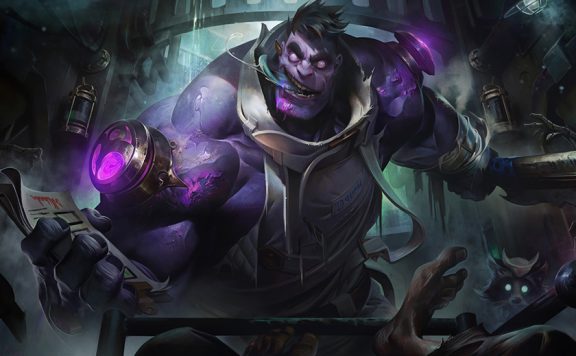 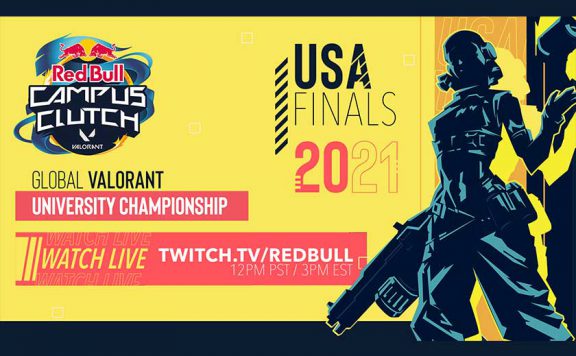