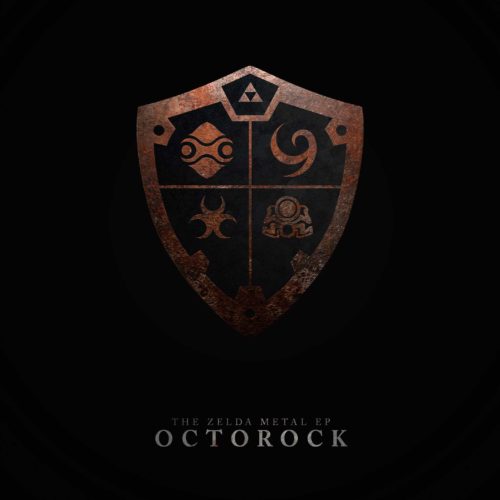 Selections from Ocarina of Time, Majora’s Mask, Wind Waker, and Skyward Sword get the metal treatment from guitarist and producer Joel Kent.

Materia Collective is thrilled to release Octorock: The Zelda Metal EP, a rocking tribute to The Legend of Zelda. Featuring arrangements from Ocarina of Time, Majora’s Mask, Wind Waker, and Skyward Sword by arranger and guitarist Joel Kent, Octorock revisits some of the greatest moments from across the series, injecting guitar riffs and shredding throughout. Octorock: The Zelda Metal EP is fully licensed and available now:

The track list for Octorock: The Zelda Metal EP is as follows:

“I’ve been a huge Zelda nerd for as long as I’ve been able to hold a controller,” reflects arranger Joel Kent, “And I still remember my first experience with the series: watching the full moon rise over Hyrule Field during the opening cinematic of Ocarina of Time. When I start up the game and hear those opening chords it still gives me chills and probably always will. Journeying through the various titles in the series to Koji Kondo’s melodies had as much an impression on me growing up as listening to my Dad’s classic rock albums.” 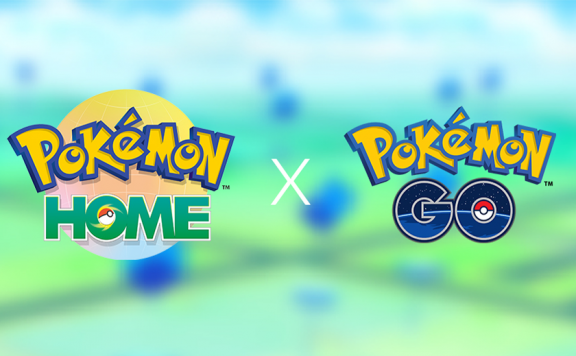 You’ll Soon Be Able To Bring Your Pokèmon From Go To Sword & Shield
October 19, 2020 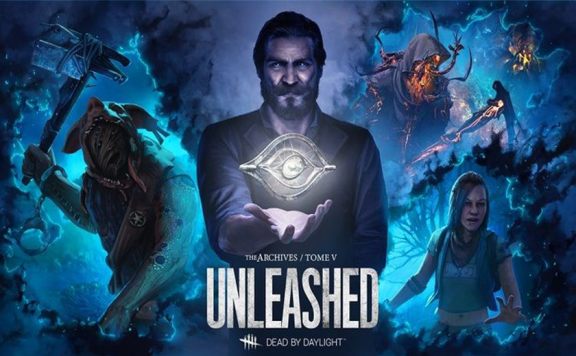