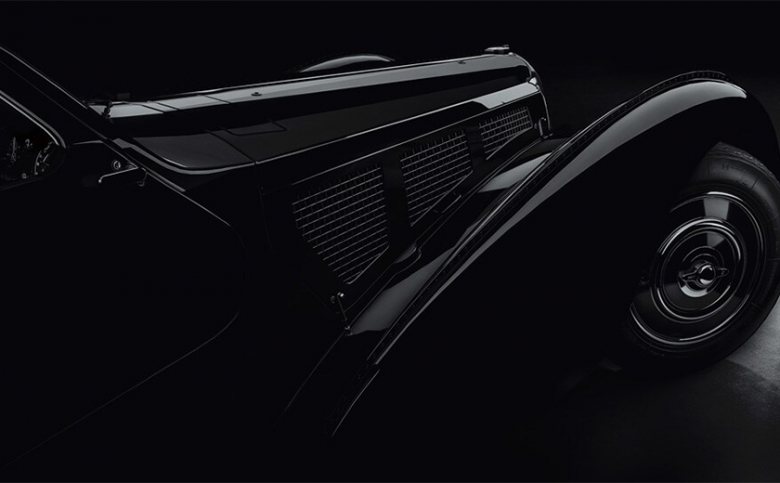 Today, Ubisoft announced that the sixth Elite Bundle for The Crew 2 will be available for download tomorrow, December 16, and features two of the most prestigious Bugatti vehicles in history: La Voiture Noire (2019) and the Atlantic Type 57V SC (1936). While the former is a true masterpiece of car engineering created by Bugatti in 2019, the latter is a legendary car, disappeared during WW2 and recreated by The Crew 2 teams. This bundle marks the first time these vehicles are featured together in a console video game.

While both vehicles are exquisite, the disappearance of the Atlantic Type 57V SC (1936) has been shrouded in mystery: Only four Atlantics were ever produced, each with its own specificities. Three of them were for customers. The fourth was made for Jean Bugatti himself, chassis number 57453, better known by its nickname “La Voiture Noire” (The Black Car, due to its color). Not only was the car exclusive in its ownership, it is also the only Atlantic of which no record exists after 1938. Legend has it that it was hidden away for safekeeping at the outbreak of WW2; whether this was the case or not, it has not yet reappeared to this day. Should the car eventually resurface, it would undoubtably be the most expensive automobile in the world – if it is even possible for the real value of such a masterpiece to be truly estimated.