Today, Riot Games has released an animated cinematic trailer to celebrate Legends of Runeterra’s final region: Bandle City, the mysterious home of the Yordles, coming in the game’s next major expansion: Beyond the Bandlewood. The trailer follows one brave Yordle’s adventure across Runeterra.

Though Bandle City is Legends of Runterra’s last region-based update, expansions and champions from all over Runeterra will still be coming to the game in the future. This update will contain 126 new cards, including 9 new champions as well as new multi-region cards; players will also have access to new keywords and mechanics centered on Bandle City’s spirit of whimsy and discovery. 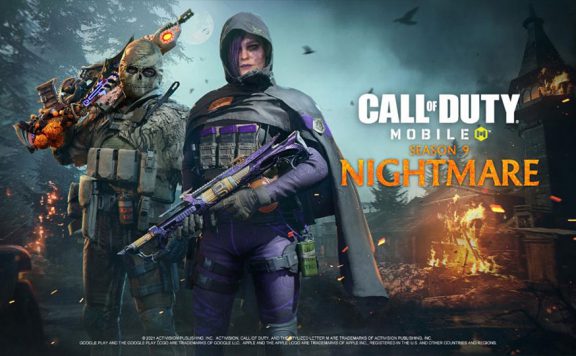