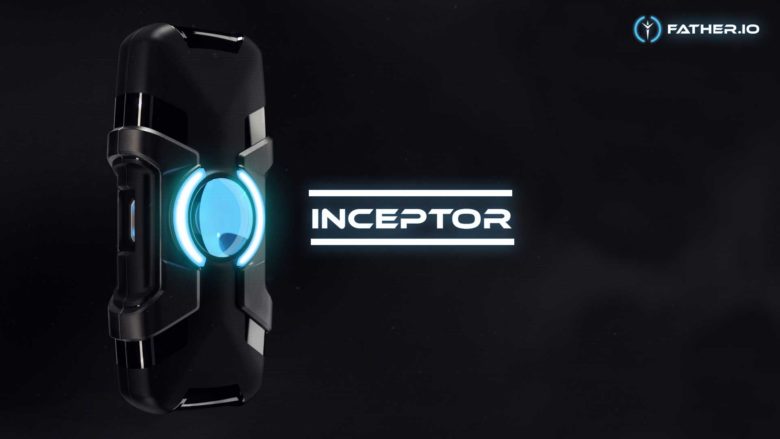 Proxy42 and Father.io Augmented Reality Laser Tag for Smartphones Receives a Boost in Capital As It Nears Launch

Interactive augmented reality company Proxy42 today announced that it has raised a $2 million strategic investment round from Lenovo Capital and leading Chinese game publisher iDreamSky. The funding will support the development of Proxy42’s augmented reality laser tag experience, which includes the Inceptor, a keychain-size device that attaches to and augments an iOS or Android smartphone via Bluetooth with infrared projection and sensing technology. It is used together with the mobile game Father.io, a massively multiplayer, first-person, augmented-reality action game developed in-house and included with purchase of the Inceptor hardware. The investment will be used to accelerate manufacturing capabilities, software development, and business development as it approaches shipment to Indiegogo backers in 2017.

“This investment legitimizes our approach and the growing market demand for augmented reality experiences” said Francesco Ferrazzino, CEO and Founder, Proxy42, and inventor of Father.io. “We’ve created something special with Father.io and the Inceptor technology that activated thousands of consumers to back our Indiegogo campaign. Our vision of creating a more playful world is really taking hold through our AR laser tag game, and we look forward to making it a reality in the coming months with our new investors on board.”

Father.io was introduced to the world through Indiegogo in 2016. The crowdfunding campaign successfully raised more than $432,629 and sold 15,000 Inceptor units from more than 6,700 backers, proving the concept and enabling complete development of the prototype technology and design. Additionally, the company recently signed a deal with product developer and specialty retailer Brookstone, who’ll manufacture the Inceptor hardware and serve as the exclusive North American retailer and distributor for the product.

“We’re actively looking to expand our business and invest in innovations in AR and VR that enable deeper, more immersive experiences in games and entertainment,” said Jeff Lyndon, President and Co-Founder of iDreamSky. “Proxy42 is at the forefront of elevating games to this new level by augmenting smartphones with Inceptor technology, and will surely fuel the development of a whole new slate of AR games for mobile.”

“We have a growing interest in the rising AR category, and Proxy42’s talent and impressive development of the platform drew us to the company,” said Dennis Song, the Vice President , of Lenovo. “Their Inceptor hardware has the potential to create an ecosystem of AR experiences using the power of the smartphone that we all already own, making AR more accessible to consumers worldwide.” 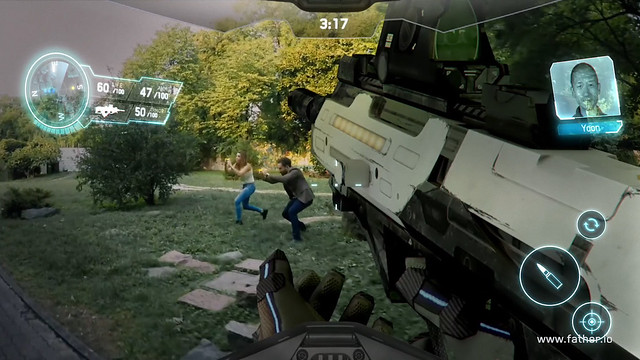 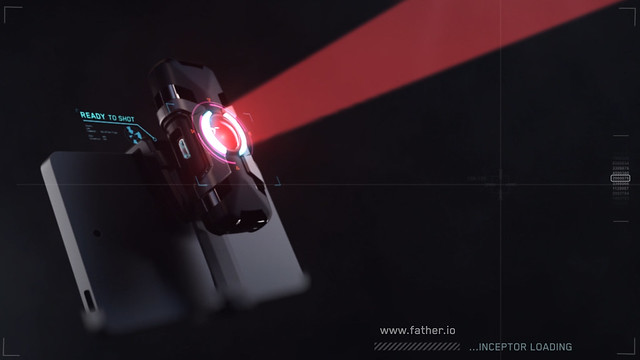 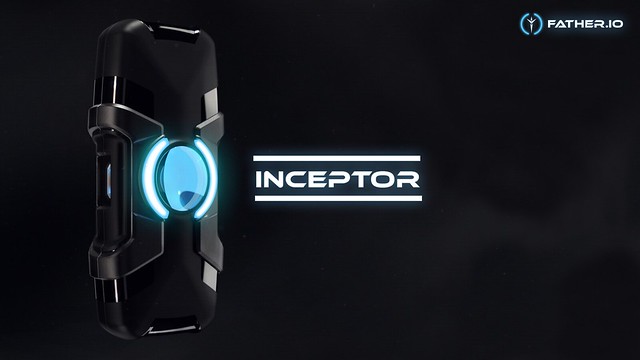 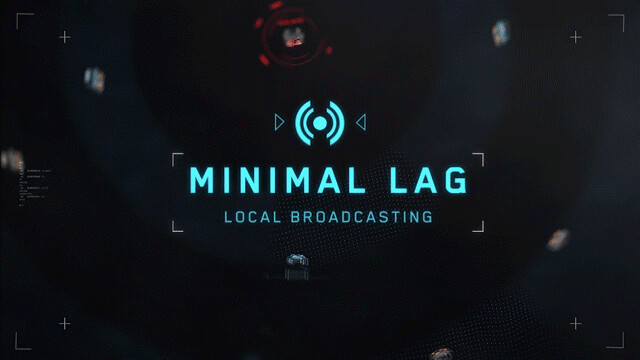 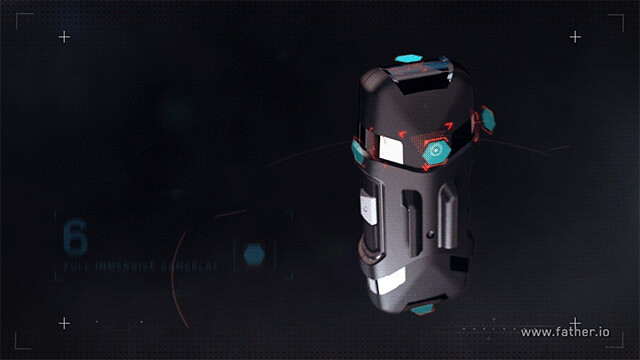 0 0
Previous ArticleDay of Infamy Marches Out of Steam Early Access on March 23, 2017Next Article1942 Mobile Now Available For iOS and Android Devices