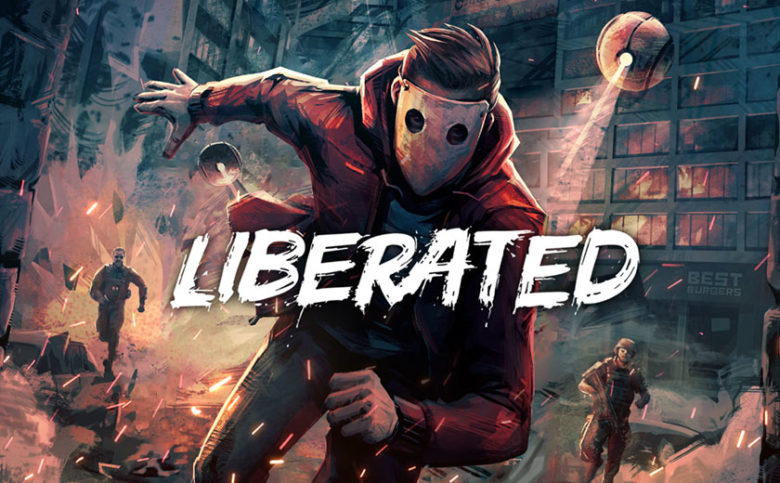 A free sneak peek version for LIBERATED, an upcoming action-adventure game, is now available, for a limited time, on Steam and GOG.com. This stunning title by Atomic Wolf and L.INC, taking place inside a living, hand-drawn comic book, will premiere on PC on July 30th, 2020.

LIBERATED is a gorgeous hand-drawn action-adventure comic book game about a revolution in a cyberpunk world. The player joins the group of activists who fight to uncover the truth about the oppressive government.

First released on Nintendo Switch, the game will come to PC with visual improvements as well as 2 free DLC chapters and full English voice-overs done by the award-winning localization agency, Roboto Global. 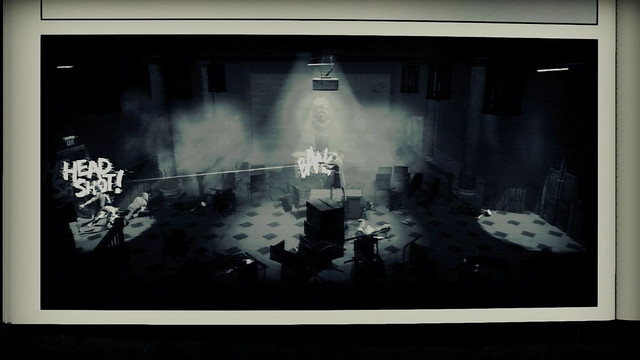 Try It for Free for a Limited Time

The Sneak Peek, available from July 23rd 19:00 CET / 10:00 PDT to July 27th 19:00 CET / 10:00 PDT, on GOG.com and Steam, shows a dramatic tipping point in the story and lets the players try the action-driven gameplay. The free trial shows the abridged third chapter of the story, with many scenes omitted to avoid major spoilers.

This is a work-in-progress free sample of the upcoming game. There may be differences between the Sneak Peek and the final product. 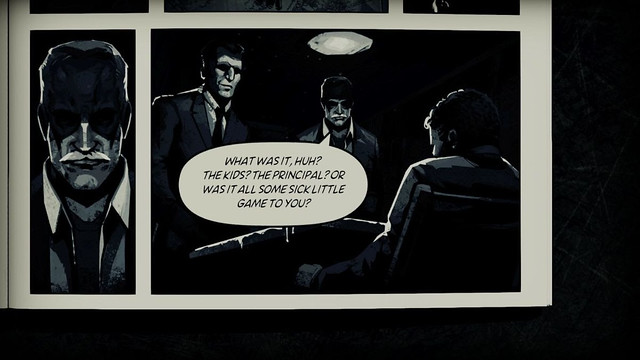 An Acclaimed New Take on Cyberpunk

Liberated has struck a chord with the core Nintendo audience. Rewarded with a score of 8/10 by Nintendo Life, 9/10 by Pure Nintendo, and 8/10 by NintendoSoup, Liberated was praised for its unique hand-drawn visuals, a relevant and universal message, and its full and unparalleled commitment to the comic book narrative.