My Arcade, a leading manufacturer in licensed retro gaming collectibles, today opened pre-orders for its limited edition Don Doko Don™ Pocket Player for $34.99. The pre-order window will end on January 1, 2020. Limited to 3,000 units worldwide, the Don Doko Don™ Pocket Player will launch on January 15, 2020 and is the first to debut in My Arcade’s line of limited edition collectibles. 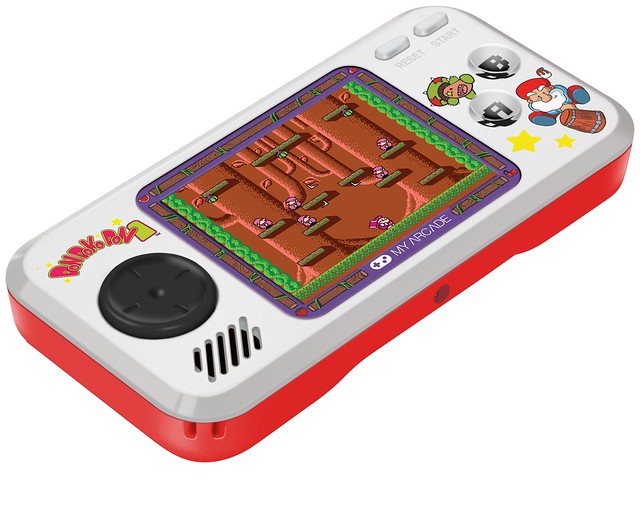 Don Doko Don™ Pocket Player features a 2.75″ full color backlit display, a headphone jack and a front-facing speaker on a compact handheld that is built for dwarf boppin’ action on-the-go. In addition to its namesake game, this collectible Pocket Player will include the Japan-exclusive Don Doko Don 2™ and hard-to-find Chack’n Pop™. A brief overview on each game is below: 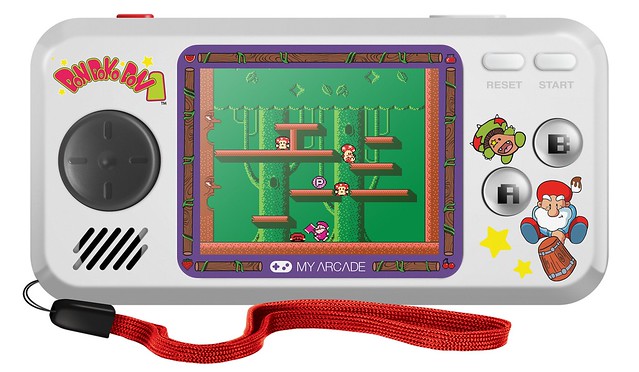 “In addition to the high profile classic titles that we support, we felt it was important to bring light to some of the lesser known, but amazing titles that never properly made it to this side of the pond,” says Amir Navid, SVP Product Development and Creative Director, at My Arcade. “Don Doko Don is a title that we felt would be a great candidate to lead our Limited Edition series. It features addictively fun game play, cool characters, and enough levels to stay challenging and fun even after repeated play.  We made these with the most hardcore collectors in mind, and are limiting production to 3000 units worldwide. Each unit is individually numbered with a holographic sticker, and once they are gone they will not be available again”.

DIGITAL PRE-ORDERS FOR ONE PUNCH MAN: A HERO NOBODY KNOWS ARE NOW AVAILABLE!
January 21, 2020