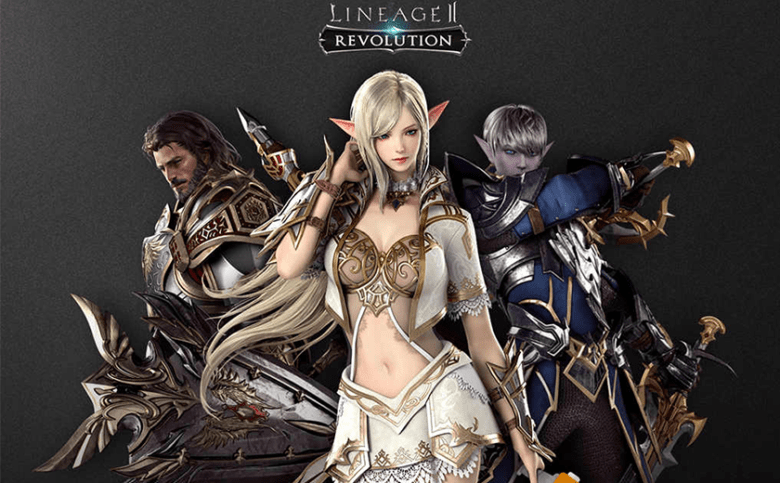 Starting today, players can participate in two all-new in-game events – the Sakuramon, Herald of Spring and the Feldheim’s Ruins Exploration event. These spring-inspired events enables players to combat cherry-themed monsters in the city of Magnadin (Sakuramon of Spring) and allows them to collect special keys (Exploring Fernell’s Relic) from regular gameplay that can be redeemed for rewards. 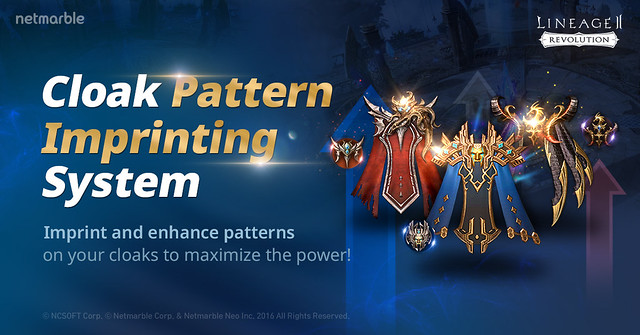 Other new features coming to Linage 2: Revolution include an a new ‘Nightmare’ difficulty level for the Temple of Creation and Temple of Dragon Hearts dungeons, and higher rewards (Grade 4 Talisman, Radiant Enhance Scroll, etc.) being given for completion of both temples. Players can also imprint patterns onto any acquired cloaks for additional in-game options, and enhance these pattern-imprinted items for further stat increases.