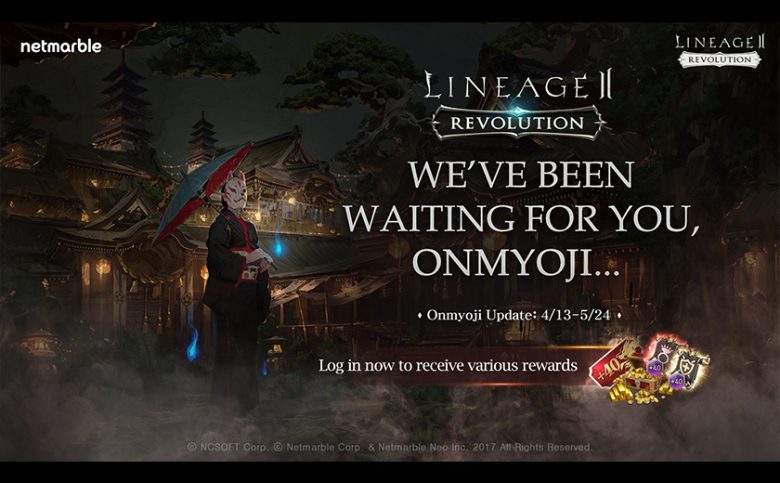 Netmarble issues a new update to its popular mobile MMORPG Lineage 2: Revolution that introduces new limited-time regions that are supernaturally themed thanks to the introduction of the Onmyoji Update. In-game activities, event rewards, and event dungeons will be open to players from April 14th – May 25th, 2021.

Today’s update brings the Yokai Valley to Lineage 2: Revolution, where a total of six Onmyoji regions will open for players to explore during the event period. In addition to region-specific field bosses to face, there is a series of five-man party Onmyoji Dungeons, with each dungeon sporting different concepts and rules to keep in mind. During the event period, players can collect different-colored Spirits through Onmyoji Field Hunting and Dungeon Clearing, which can be exchanged for items like Onmyoji-themed Agathion at the Spirit Store.

High-level players can also look forward to Lineage 2: Revolution’s Second Awakening mechanic. By activating your character’s second awakening, they can now equip belts, which can enhance rare skills. Each rare skill also has specialized belts, which can be further enhanced for stronger skill power. In addition, Studs can be added to belts for further customization and empowerment. The second awakening is now open for players who cleared the Schuttgart region’s main quests. 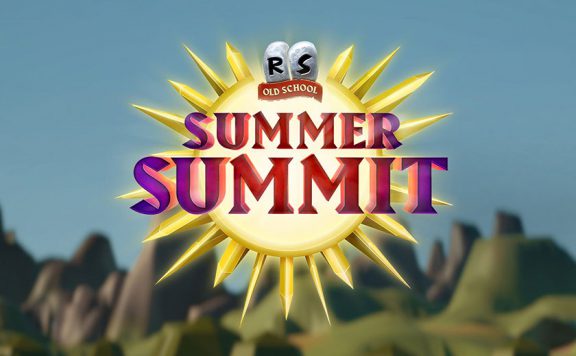