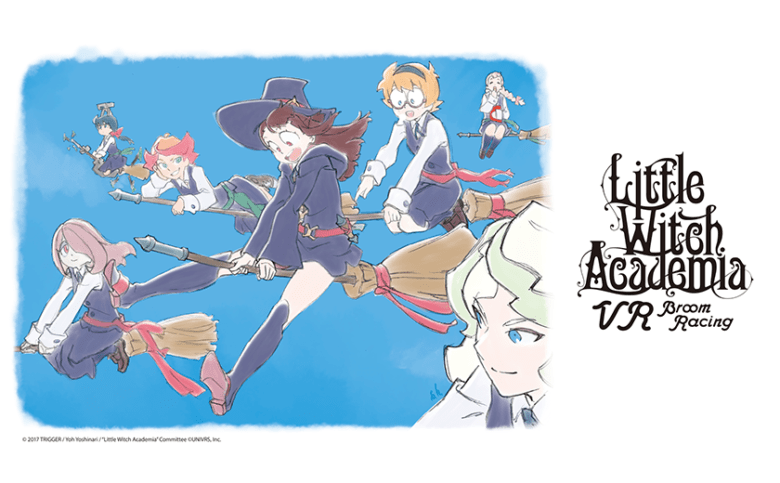 Little Witch Academia: VR Broom Racing (LWAVR), the VR racing game from UNIVRS Inc. based on the famous anime, takes off on Oculus Quest on Tuesday, Oct. 13, 2020, before casting a spell on PlayStation VR, Oculus Rift, and Steam VR in early 2021.

Enroll as a guest student at the famous Luna Nova Witchcraft Academy, then ride a broom and soar through the skies across more than 10 tracks. Partner with fan-favorite Little Witch Academia characters such as Akko, Lotte, and Sucy, voiced in both English and Japanese by the anime’s voice actors. Race through the skies in first person perspective with UNIVRS, Inc.’s patent-pending motion sickness reduction technology.

Unfold a new story and dive into the LWA universe in immersive virtual reality. Pair up with fellow students while purifying ghosts, and customizing brooms. Join real-world friends in online multiplayer modes and take in the splendor of the Luna Nova Witchcraft Academy.

This adaptation of Studio TRIGGER’s hit anime series features veterans of anime and gaming such as director Junichi Yamamoto, whose past positions include opening and ending movie director on The Legend of Zelda: Link’s Awakening and storyboard artist of Batman Ninja, and sound supervisor Yukio Nagasaki (Love Live!, Arc the Lad). Along with the returning voice cast, TV series songwriter/composer Yuiko Ohara and singer YURiKA return with a new theme song “Dream Flight,” exclusive to this game. 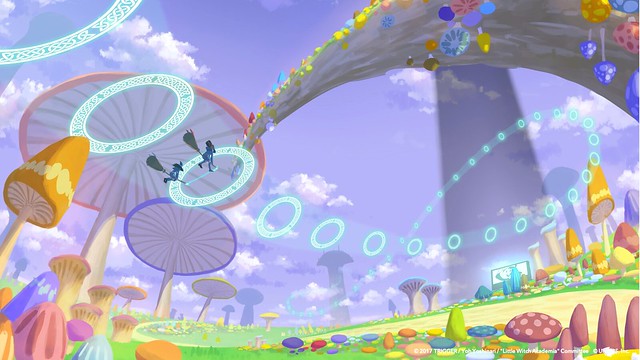 LWAVR sees the fulfillment of a pair of successful 2019 crowdfunding campaigns, with more than $165,000 raised in total between Kickstarter, and popular Japanese crowdfunding site Campfire. The Little Witch Academia series has always been driven by fan support, with a short film raising $625,518 from 7,938 backers, and its success leading to a 25-episode Netflix series.

“The fans are the lifeblood of the Little Witch Academia series, and that principle guided us at UNIVRS when creating VR Broom Racing,” said Naoya Koji, COO at UNIVRS. “We strived to make this as accessible an experience as possible for the fans, even if it’s their first virtual reality experience, and know we will live up to their expectations.” 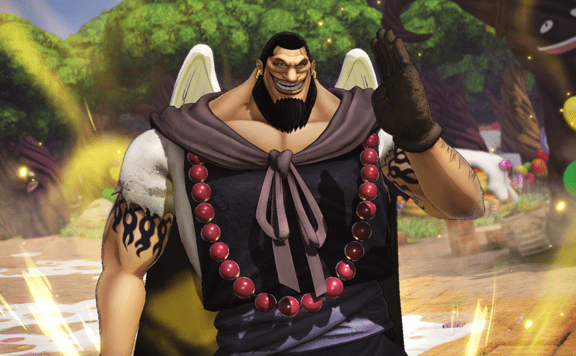 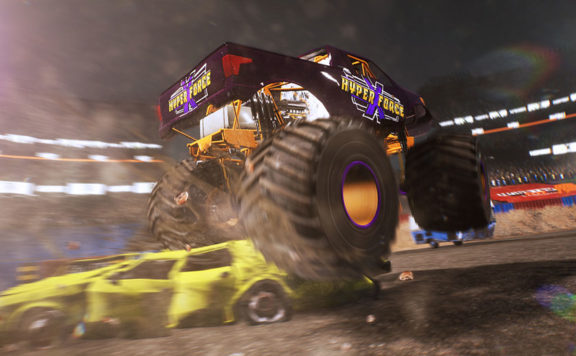 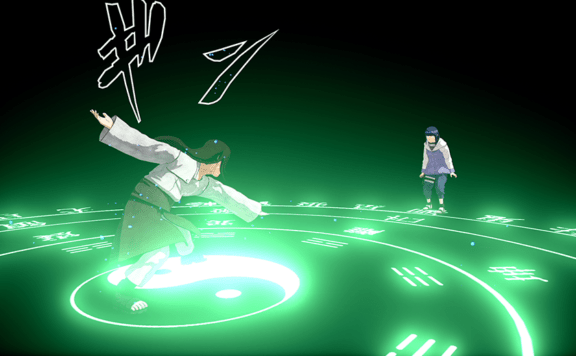 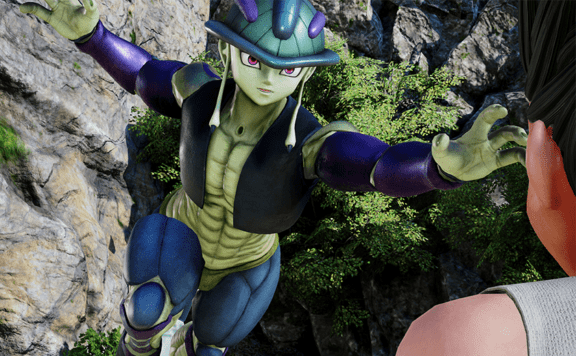 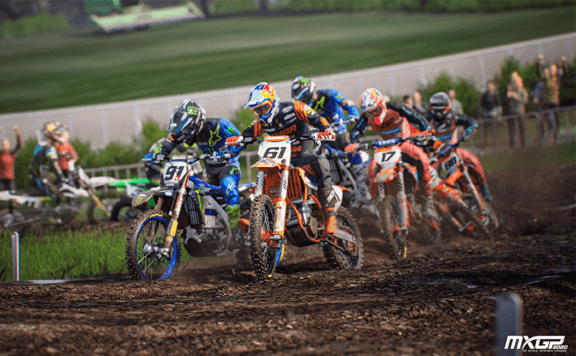 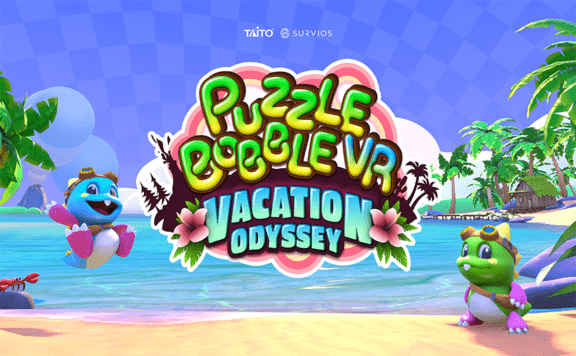 Pop Off In Puzzle Bobble VR: Vacation Odyssey from Survios and TAITO
September 16, 2020